Rotary Swansea having a centenary boules

Rotary Swansea having a centenary boules

It was on May 5th 1919 when a group of Swansea business leaders gathered to discuss the idea of a new organisation from America called Rotary.

And now, 100 years on, Swansea Rotary marked the occasion over the Bank Holiday weekend at their annual fundraising boules tournament.

Details of Swansea Rotary’s birth can be found in a book called ‘Growth of a Notion’.

Over 21 years, the May Day Bank Holiday tournament has raised over £50,000 towards each outgoing Swansea Lord Mayor’s charities.

The teams, mainly from local pubs, meet for some friendly rivalry.

Each team dresses up in fancy dress and has to raise a minimum of £150 to enter.

At the weekend, there was live music from local bands to add to the atmosphere, and the event is expected to have raised upwards of £2,500.

So successful has this become, that a sister event now takes place in September, run jointly with Rotary Mumbles called Mumboules.

Here, a third of the proceeds go to the Lord Mayor’s fund, with the rest going to charities nominated by the two club presidents.

A partnership with a bakery in Wirral is enabling Rotary to help the homeless in Merseyside. 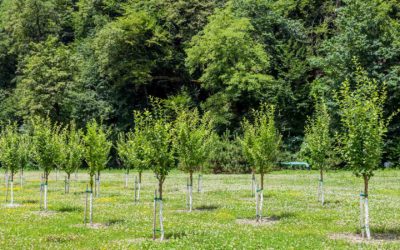 Rotarians in Derbyshire have planted trees in the pattern of a Rotary roundel, which could one day be spotted by fly-bys of Google Earth. 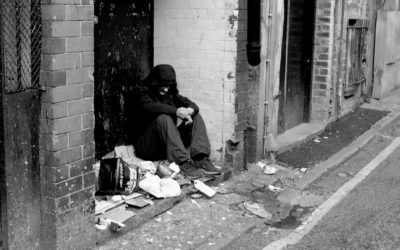 A Rotary club on Merseyside is hatching plans to repeat a successful initiative working with the homeless in Liverpool.