Since 2015, the Sainsbury’s store in Portishead near Bristol has forged a strong partnership with its local Rotary club and, in turn, helping a community foodbank.

It was in 2014 when Sainsbury’s opened a brand new store in Portishead, which is situated on the Severn Estuary eight miles from Bristol.

In October 2015, Portishead Rotary Club into a partnership with Sainsbury’s to support the Clevedon & District foodbank, which includes Portishead.

The Rotary club bought cages and signs for shoppers to donate food items. Then twice a week, on a rota basis, club members took these goods to the food bank distribution centre.

Portishead Rotary has reported that throughout the COVID-19 pandemic, with the demand on foodbanks even greater, the number of items donated by shoppers at the Sainsbury’s store has increased dramatically.

Past President John Sleight, who developed the relationship with Sainsbury’s, said he was proud that the Rotary club has played a part in supporting families in need

The tie-up with Sainsbury’s has proved fruitful for the west country club.

Portishead Rotary’s major fund-raising event each year is a Swimathon held at the Parish Wharf Leisure Centre featuring more than 600 swimmers every March. Sadly, this year’s event had to be cancelled due to the pandemic. 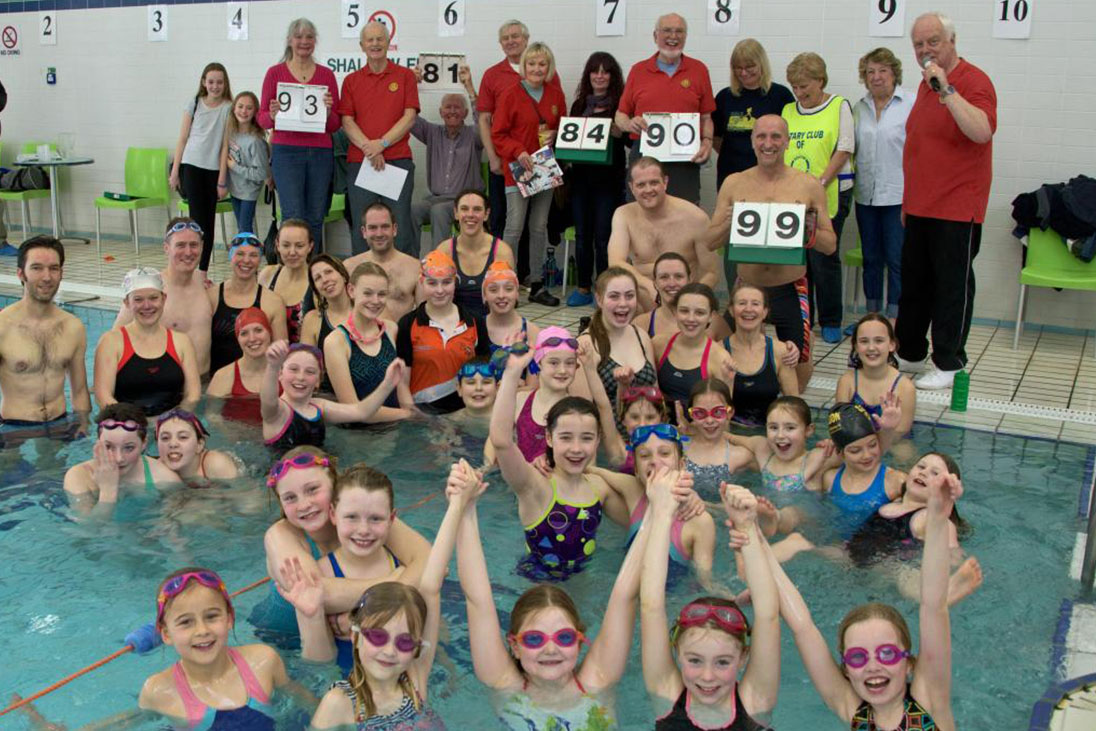 Although it had to be cancelled in 2020, Portishead Rotary’s Swimathon has been a major fundraising event each year.

However, Sainsbury’s support the event by donating goody bags for the swimmers taking part and they also help to promote the event in store.

In 2019 Sainsbury’s nationally launched a special 150 days’ promotion to celebrate their 150 years in business. Each store was able to nominate a local charity and Portishead Rotarians were delighted when the club was chosen by the Portishead store.

The club was allowed into the store to raise funds over four weekends during the 150 days, raising £3,500 from the collections.

The money has been distributed to six local charities and good causes during lockdown.

Saffron Walden Rotary has been using the van it has been driving to support a mobility charity in Yorkshire to support a foodbank in Essex. 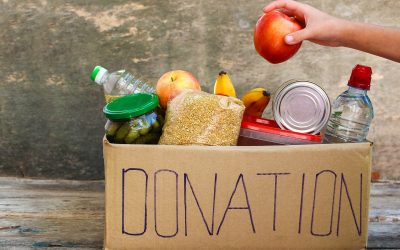 End of furlough will herald a greater demand for foodbanks

Rotary4foodbanks is an initiative which is playing a huge part supporting the vulnerable during COVID-19. But as the evenings draw in, we are being warned that demand is likely to grow. 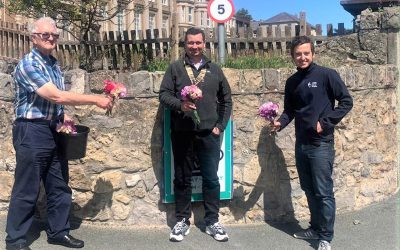 A sweet pea gesture by Rotary

Horticulturalist Allan Evans has teamed up with Rotary in North Wales to brighten up the seaside town of Llandudno.

End of furlough will herald a greater demand for foodbanks