The Rotary Peace Award, which is made at the Llangollen International Musical Eisteddfod in North Wales each year, recognises those who have gone the extra mile in pursuit of peace. Rotarian Molly Youd, one of the organisers of the award, explains its appeal.

An Indian who was born a Hindu, converted to Christianity, and now brings folk of all faiths together, has won this year’s Rotary Peace Award.

Subash Chellaiah who worked tirelessly following the 2004 tsunami in the south Indian state of Tamil Nadu, bringing people of different faiths together to work for the common good of rebuilding their communities.

He is now living and working in Lincoln, where he has set up a multi-faith advisory board at Lincoln University to help people of all faiths understand each other and work together in the name of peace.

Subash was presented with his award at the Llangollen International Musical Eisteddfod in North Wales, which was attended by Rotary in Great Britain & Ireland President, Donna Wallbank and Rotary Foundation Team chairman, Mike Parry.

The International concert and award were sponsored by Rotarian John Clifford of Westminster Stone.

Around 50,000 visitors flock to the Dee Valley each July for the festival, which began in 1947 to bring people of all nations together in the name of peace and friendship, sharing a common interest in music.

Rotary has been involved with the Eisteddfod since it began, with many Llangollen Rotarians either on committee posts or working as volunteers. In the last 25 years, Rotary has had a stand at the festival to promote the organisation.

This year we were informed by the hospitality team that the Palmdale Choir from a deprived area of Los Angeles had saved for two years to attend the festival.

They had been invited to perform in an extra concert but would need transport which sadly they could not afford.  Could Rotary help?

A quick phone call to the District Governor and Treasurer, and we had 40 happy faces.

For me, the highlight of the week is the Rotary Peace Award.

Five years previously, I witnessed young dancers from Russia and Ukraine exchanging partners and dancing with their opposite countries in the name of peace. Back home the two countries were at war. 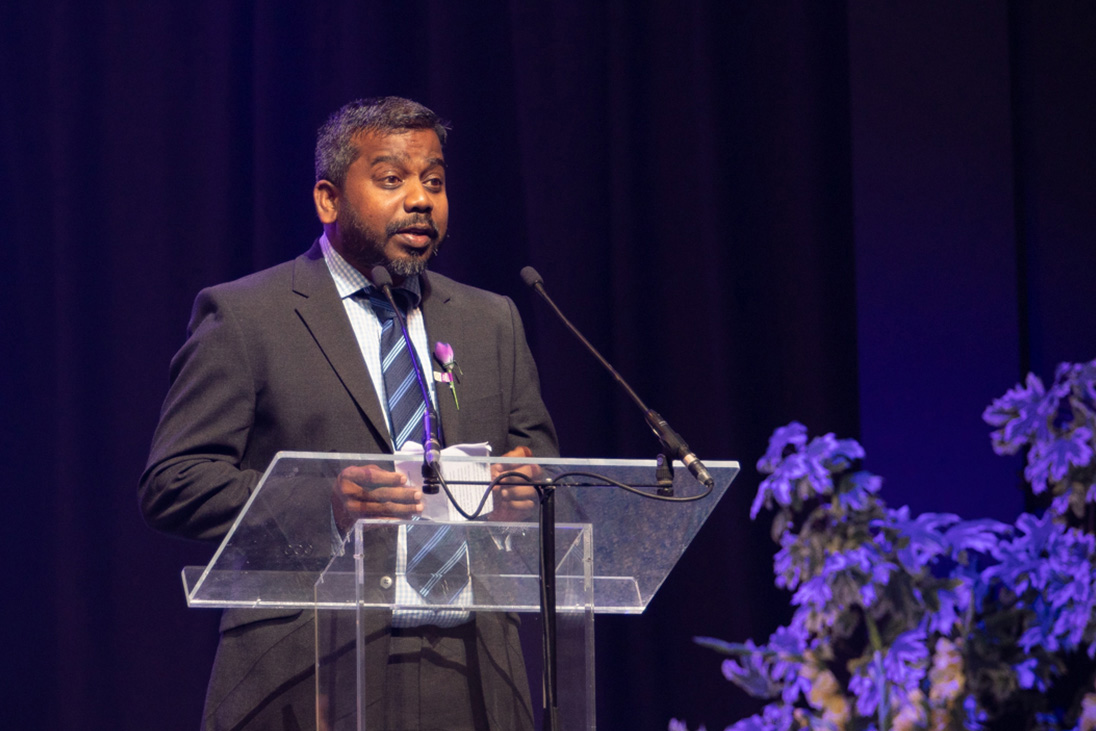 This wonderful exchange had been encouraged by none other than the Beirut kidnap victim, Terry Waite, himself an honorary Rotarian of Llangollen Rotary Club and patron of the Eisteddfod.

Witnessing this momentous occasion, I was brought to tears. This is what life is all about. We are not born with hate and prejudice.

These are things which are instilled in us over time if we let it happen. These young people were a wonderful example of how to try to get along in the face of adversity.

This made me think about Rotary and Peace and where we could fit into all this and so after some proposals and deliberations with the Eisteddfod Board and the Rotary continuity group, the Rotary Peace award was born.

The first year there could have been no other winner than the Eisteddfod for 70 years of promoting peace and international understanding.

The idea is for Rotary to recognise a person or organisation (non-Rotarian) who has made an outstanding contribution to peace and international understanding.

Other worthy recipients have been the British Ironworks for their ‘Save a Life- Surrender Your Knife’ campaign, Médecins Sans Frontières for their project working with refugees, Dr Waheed Arian for Teleheal, a charity set up to advise doctors in war-torn countries performing life-saving surgery, and  Sara Rowbotham, the brave social worker who exposed the brutal grooming of young girls in Rochdale at the expense of her own career. 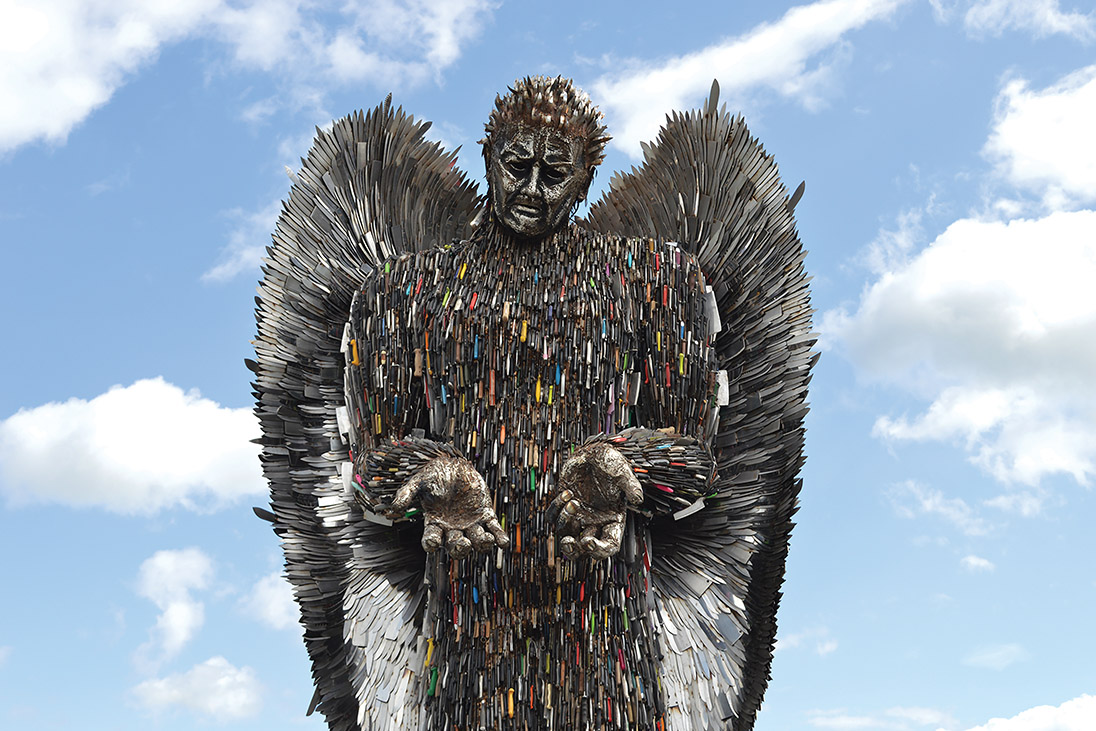 Previous winners of the Rotary Peace Award at the International Eisteddfod include the Knife Angel, a sculpture made out of surrendered knives to raise awareness of knife crime in the UK.

I have been blessed with 20 years of wonderful memories and moments and meeting so many lovely people over the years.

Long may the Llangollen International Musical Eisteddfod continue along with the presence of Rotary.

None of this would be possible without the huge army of volunteers for both organisations all working in the name of peace and International understanding.

If you would like to nominate a person or organisation for 2020, please email me giving details of your nominee and why you think they deserve the award. Nominations close on April 30th, 2020.