Heritage Open Days is a European heritage festival to raise appreciation for Europe’s rich and diverse cultural assets and their need for care and protection.

Each year there is a national theme, and for the September event it is going to be ‘edible England’.

Woodbridge Rotary in Suffolk is at the heart of the celebrations. The UK has been participating for the last 26 years, with the festival held in the second week of September.

In the UK the event is organised by the National Trust and for the past two years Woodbridge Rotary has taken part.

This year’s theme of ‘edible England’ caused the club to have a rethink, since the area around Woodbridge being a major food producing area, so they are working on a project under the banner ‘Edible Woodbridge’. 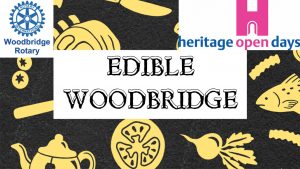 The team of Junior Vice President, Simon Holloway and Chair of fund-raising, David Houchell, and Peter Senior from Woodbridge Deben Rotary, have come up with a number of ideas.

They are going to produce a set of video interviews with local food producers which can be viewed online during the festival and then stored centrally for use by schools and other interested parties as a reference resource.

The theme of the videos will be to produce a story of ‘food to fork in Suffolk’.

The second ingredient for the festival is to put together a recipe book by asking the community to supply recipes of Suffolk dishes.

The Staff of Life exhibit will highlight how flour as a raw material is used for the creation of bread and explain how people were reliant on its supply to survive.”

“This would be a way of gathering from older residents, recipes from their childhood,” explained Simon. “We would also look for recipes that children could cook and eat.

“The collection would form a booklet that would be sold in aid of a local charity.”

The Rotarians have been using social media to tout Suffolk recipes. 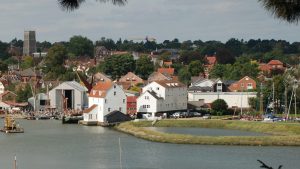 A view of Woodbridge, Suffolk

“We have put together a trifold, which we are in the process of distributing to the food outlets in the town who have agreed to take part in the interviews and to the local library and museum,” added Simon.

The museum will be running an exhibit ‘The Staff of Life’ at the Tide Mill, Woodbridge during the ‘Edible Woodbridge’ week from September 12th to 19th and entry will be free.

The Staff of Life exhibit will highlight how flour as a raw material is used for the creation of bread and explain how people were reliant on its supply to survive.

Woodbridge Rotary Club sees the Heritage Open Day as a way of being of service to the town by showing the best of the town’s facilities.”

The collection of period baking utensils, associated particularly with the baking of bread, and archive documents will reflect the importance of flour as a staple food in England. Objects will be displayed in a mock kitchen as if in use.

The club also wanted to involve the local schools in the project. Children from St Mary’s Primary School are going to bake cakes from the recipe book which they will sell in the town market in aid of school funds.

The Rotarians are hoping other schools will follow St Mary’s lead.

Simon added: “We have also produced a couple of helpful background pieces covering food trademarks like the red tractor advert, what they mean, and the history of brewing in the UK.

“We still have a way to go to reach the 20 interview mark for September. But the plan is to continue the project into next year.

“Woodbridge Rotary Club sees the Heritage Open Day as a way of being of service to the town by showing the best of the town’s facilities.

“It also highlights the work of the club in the town and builds our relationships with other organisations.” 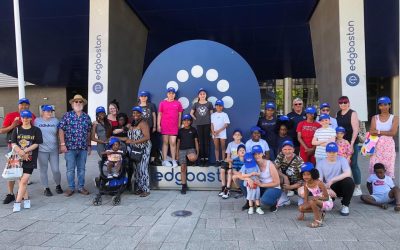 A Rotary sporting initiative in Erdington, West Midlands has been recognised with a national award in its first year. 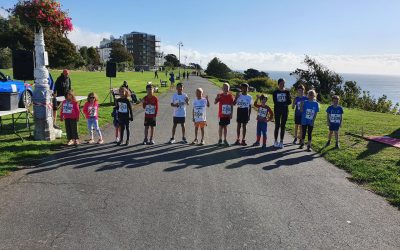 From golf to running and cycling, the Rotary clubs down in Folkestone have been raising money through a variety of different sports events. 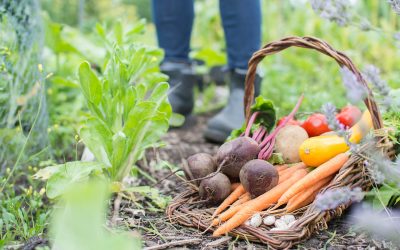 Two Rotary clubs have set up a joint allotment project that is set to help members of the community struggling for food in these difficult times.