The film is already being touted as a contender for the Oscars next year, after early screenings to critics.

The Rotary screening took place in Warren Street, and ties in with the fact that 1917 was the year that The Rotary Foundation was formed.

The Rotary Foundation is Rotary’s charity which has spent $4 billion on life-changing, sustainable projects around the world, including supporting Rotary’s top goal of a polio-free world.

One hundred years ago, Rotary was in its infancy in Great Britain & Ireland. The Rotary Club of London was founded in 1911, the first to be chartered outside of North America and it held its first meeting at Simpson in the Strand. 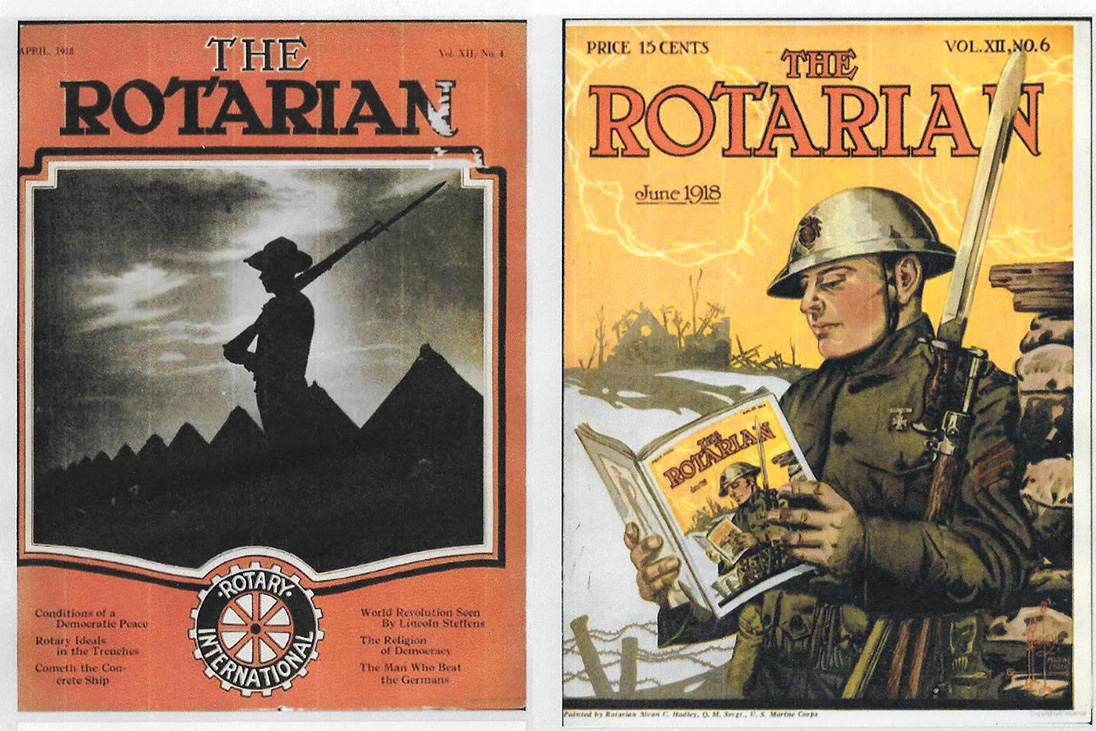 The events of World War I were covered extensively in Rotary publications both in the UK and USA, including in The Rotarian magazine in April and June of 1918.

Here is an extract from the centenary history of the Rotary Club of London, which explains how Rotarians became involved with the war effort.

“ 1917… any members were in one or other of the armed services. However, those who were left undertook a great deal of voluntary service. By 1915 hospitals were crowded with the wounded from various theatres of war and the Club organised many tea and entertainment parties. On each occasion, three hundred men were brought by coach or private car – stretcher cases came by ambulance. The Club numbered amongst its members Jack Hayman, manager of The Victoria Palace and he brought some of the world’s greatest entertainers who gave of their best without reward other than the satisfaction of giving the men happiness for an hour or two. Each guest returned to the hospital with a large parcel of gifts which had been provided either by Club members or by firms who had been approached for help.”

“During this time, Club members did yeoman service at the main London rail termini. Particularly Euston. Trains were arriving every hour of the day and night bringing large numbers of serving men, not only from the provinces but from overseas, often needing help and advice as to where to sleep for the night, train connections, the way to the nearest canteen and many other things. Night duty at Euston was tiring but most rewarding experience.”

“A large temporary building known as The Eagle Hut was erected on the site of the old Tivoli Music Hall in the Strand. The Club took charge of it from 6 pm on Tuesday until 8 am on Wednesday. It had been installed by the Americans for the use of their servicemen in transit and hundreds of men used it day and night. Ted Unwin, who played an important part in the development of Rotary in London, organised a night shift there.”

“During the times that they were on duty, Club members organised 28 full variety shows in the theatre, supervised the allocation of beds, catering, cloakrooms and everything else, thus relieving the permanent staff for the night. During the Christmas holidays of 1918, no fewer than 1200 men were given hospitality at some time in the homes of the “Hutters”.

“After hostilities had ended, on 28th November 1918, at the invitation of Gordon Selfridge, there was a turkey dinner at his store which enabled the Club to entertain several hundred American soldiers and sailors on Thanksgiving Day”.

“Early in 1919, with the war over, it became necessary to get men back into civil occupations and the Club set about helping in that task. Again under the inspirational leadership of Ted Unwin, a committee known as “Jobs for Demobs” was established and ran for two years from a room in Horrex’s Hotel off the Strand. During that time over three hundred men were placed in jobs, for which the Club received the thanks of the Minister of Labour”.

Read more amazing stories of Rotary’s involvement in the war effort by checking out articles from December 2018’s Rotary magazine, which marked the centenary of the end of WWI. 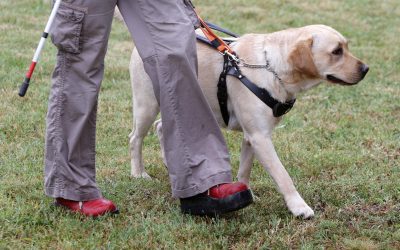 Rotary club across South Wales have been working as one to help their communities, and with one particular project, they have funded key medical equipment which has enabled operations to go ahead during the pandemic.

Rotary clubs across Great Britain & Ireland dish out millions of pounds each year to charities. Choice is very much up to each individual club. But for Rotarians in Greater Manchester, they have come up with a novel way of selecting which projects to adopt.