Tondo is regarded as one of the worst slums in the Philippines, but Rotarians in the Midlands have been offering some hope to school children living there.

Children from one of the poorest districts of the Philippines’ capital, Manila, have thanked Rotarians in England for their support in buying new school uniforms.

Tondo District lies on the outskirts of Metro Manila, with a population of more than half a million. It houses a collection of shacks on a dumpsite and is regarded as one of the worst slums in the country.

Rotary in The Heart of England has joined forces with the charity, the Purple Community Fund, to supply 144 complete school uniforms to children living in the slums.

“As you can see, these are children who would have to spend their lives scavenging on the rubbish dumps without this opportunity.

“I am very grateful to everyone who supported this project,” explained Gary Dancer, former District Governor, and a member of Yardley & Sheldon Rotary.

“The uniforms are all sourced in the Philippines, and all of the children are of secondary school age.” 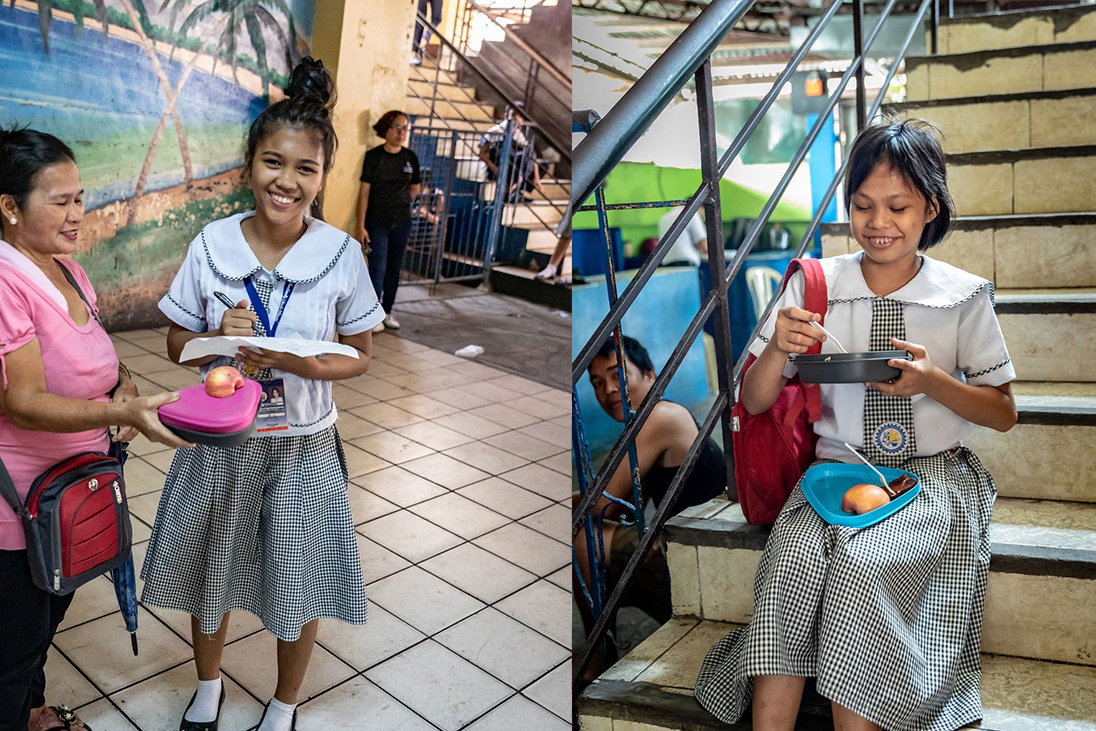 Gary said that this was one of a number of projects Rotary clubs in the district have been involved with, in conjunction with the Southampton-based charity, the Purple Community Fund, which is run by Jane Walker.

The partnership began many years ago, when clubs supported the charity by collecting children’s shoes.

These are children who would have to spend their lives scavenging on the rubbish dumps without this opportunity.”

They have also worked with schools in the Midlands to collect soft drinks’ ‘ring pulls’ for recycling into jewellery and handbags in the Philippines.

“Some of our clubs in the District have supported other Purple Community Fund programmes, in addition to the school uniforms project,” added Gary.

You can inspire the next generation by getting involved in Rotary 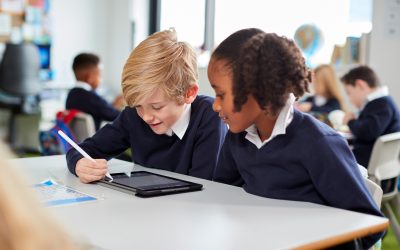 School’s out for summer, but on the Isle of Man, Rotarians celebrated the achievements of children after what has been a difficult year in education. 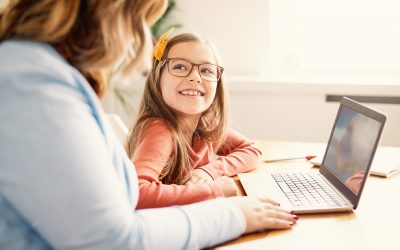