The Rotary Saving Lives project is on a mission to make sure we all have access to defibrillators across Gloucestershire and beyond.

Gloucestershire is a large, semi-rural county, with one city, a handful of moderately-sized towns and a myriad of small villages, hamlets and communities, interspersed by rivers, valleys and hills, narrow roads and lanes, but few major roads.

Notwithstanding its beauty, Gloucestershire can be a nightmare for emergency services which need vital rapid access across the county to situations when lives may be in danger.

This is a particularly major problem for instances of sudden cardiac arrest, a major killer of people of all ages, and where victims require rapid treatment with a heart defibrillator within a few minutes if they are to have any chance of surviving.

Only about 10% of those afflicted may recover because of this.

Paramedics of the South Western Ambulance Service NHS Foundation Trust (SWASFT) have uniquely difficult problems of access in many parts of Gloucestershire, particularly where Automated External Defibrillators (AEDs) are few and far between, and where narrow roads, traffic, including agricultural vehicles and topography, may hamper an ambulance arriving quickly enough.

Nearly 10 years ago, this problem was addressed by Kevin Dickens, the community responder officer for Gloucestershire, working in association with Rotary Cheltenham Cleeve Vale – and the Rotary Saving Lives Project was set up.

The initiative set an objective of installing AEDs in secondary schools and colleges that had sports centres and facilities, also used by the general public throughout the county and which were located in semi-rural areas, where rapid access for ambulances and paramedics to emergencies might be hampered by geographic factors.

Gloucestershire can be a nightmare for emergency services which need vital rapid access across the county.”

The project has subsequently expanded its scope by bringing in other Rotary clubs from the east, west and south of the county, with locations beyond, to address defibrillator placements in clubs and societies, county council facilities, and rural communities.

More recently, special needs and primary schools have been included in the list of placements. Moreover, vital guidance in what can be done to help the victims quickly has been given to people of all ages.

On February 26th, the donation of the 50th AED under the Rotary Saving Lives Project was presented to a local Gloucestershire rugby club.

This was celebrated at a District Rotary and SWASFT evening event at the Hatherley Manor Hotel & Spa in Gloucester, and was supported by local businesses and the community.

This function, at which the coach of Gloucester Rugby, Johan Ackermann, was the guest speaker, also raised awareness of the importance of creating ‘heart-safe’ environments in our communities and schools, and to emphasise what can be achieved by working in partnership with our emergency services.

The evening featured an interview with a survivor of a sudden cardiac arrest due to the speedy intervention of his two daughters, illustrating that awareness of what people of all ages need to have in emergency situations during the critical time before an ambulance first arrives.

The event was an opportunity to show how Rotary clubs, working in partnership with SWASFT, can augment their vital work in the community, as well as to show a continuing commitment.

Rotary clubs within District 1100 continue to work in partnership with SWASFT variously; for example, funds were raised for the Public Heart Appeal at a Gloucester rugby match at Kingsholm.

This is a new initiative involving SWASFT, Gloucestershire Constabulary and the Licensed Premises Association, placing AEDs in licensed premises across the county.

The Rotary Saving Lives Project has received awards and commendations, including from Rotary International and HeartSafe. 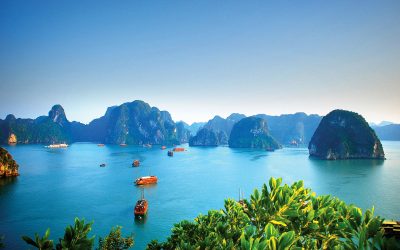 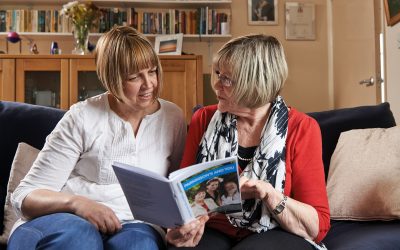