Rotarian John Clegg is a retired paediatric orthopaedic surgeon who worked in Coventry for 30 years before retiring in 2005. Every year for the past 13 years, he has worked in a polio camp in rural India. John has recently returned from the latest camp – here is his story.

A trip to India followed in 2004, where I learnt of the work that he and his fellow Rotarians had been carrying out as a Rotary project in rural India.

My first experience of a polio camp was in 2005 when I was impressed by the organisation, enthusiasm and dedication in providing free, first class orthopaedic treatment to poor people who would otherwise have had no treatment.

I also experienced first-hand the fellowship of Rotary, together with the wide-ranging activities of the Deonar Club in Mumbai.

My first polio camp was in Barshi, Maharashtra, in 2005. Travelling overnight by train was an experience, with an enthusiastic reception from local Rotarians, repeated many times in the future.

Accommodation varies from place to place, but it is usually reasonably comfortable, if sometimes a little primitive.

Simple operations can be life-changing. They restore confidence and independence.”

The camp usually starts with an opening ceremony involving the Rotarians, hospital staff and the families of the patients. The outpatient clinic begins shortly after.

Large numbers of patients wait sometimes for a few hours to be assessed by the Indian orthopaedic surgeon in view of the language barrier. I was able to contribute with the diagnosis of many cases, useful with my paediatric orthopaedic experience.

Large numbers of patients are seen in quick succession. Those suitable for operation are then prepared for theatre.

On my first visit to Barshi in 2005, I saw my 30 years’ experience in Coventry twice over witnessing a wide range of paediatric and adult conditions presented to the camp.

The operating theatres are adequate and in Sastur, where we have visited several times over the past three years, the facilities of the hospital are first class.

The hospital staff are very enthusiastic and quick to learn. They work very hard throughout the day, and after the operations have finished they are preparing for the next day. The project could not take place without them.

Post-operatively, the patients are observed for 24 hours before being discharged, and then travelling home by a variety of methods of transport.

Treating the late effects of poliomyelitis involves dealing with the effects of the paralysis and deformity. We are limited by the restraints of the operative facilities, using ketamine and, where appropriate, epidural and local anaesthesia.

Joy had the foresight to realise that with the successful eradication of polio, we should also include other conditions, many of them paediatric, such as clubfoot, cerebral palsy and some congenital deformities. All are plentiful in rural India.

Travelling overnight by train was an experience, with an enthusiastic reception from local Rotarians, repeated many times in the future.”

Simple operations can be life-changing. They restore confidence and independence, and for the children they can build a life which is not so restricted by disability.

In 2006, tragedy struck when Joy Patankar suffered a massive heart attack and died at the age of 43. This was a tremendous loss to his family, the Rotary community and, of course, to the project. However, it was decided that the camps would continue in Joy’s memory.

It was in 2007 when I started fund-raising to support the camps, giving several talks to the Rotary community and elsewhere in Coventry.

A visit to the Rotary Club of Coventry Phoenix in 2006 and 2007 inevitably led to an invitation to join the Rotary family.

I have had tremendous financial and moral support from Rotary clubs in the area, in particular from the Rotary Club of Rugby. Each camp costs about £3000, half of which is provided by UK Rotary clubs and half by the Rotary clubs of Deonar and Ambarnath in Mumbai.

We have also been lucky to attract support from other orthopaedic surgeons in the UK and the USA who have accompanied me on the trips.

In addition, we have been able include junior orthopaedic trainees from the UK. They gain wonderful experience working in a different environment, operating under the direct supervision of consultants on a variety of patients. Living and travelling in rural India is also a new experience.

Everyone who takes part gets a tremendous satisfaction from helping patients who are generally very poor and who would otherwise have been unable to afford the cost of treatment.

Some of my colleagues have taken part in the camps on several occasions over the past 12 years, despite themselves having to cover the costs of the airfare.

Once in India, the Rotary hospitality takes care of the rest. 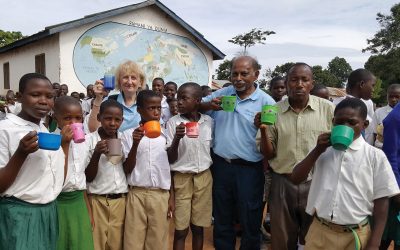 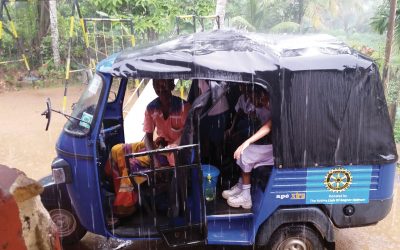 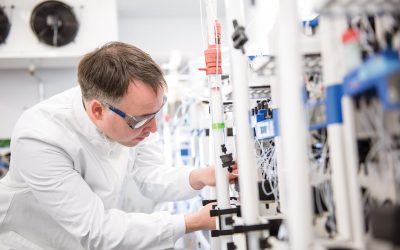