Join us in congratulating Greg Singleton who has been honoured a Champions of Change award for his Action Covid-19 project to alleviate hunger.

Throughout lockdown, Greg has used his own kitchen to cook hot food and deliver it to BAME, asylum seekers, homeless and disadvantaged families to support those most in need during the Coronavirus outbreak.

When lockdown started in March 2020, Westbourne Rotary in Bournemouth decided to focus on supporting the homeless who were being brought off the streets and put into temporary accommodation.


At the heart of this was Greg Singleton, who recognised there were vulnerable sections of the community who were being left without Government support during COVID-19. 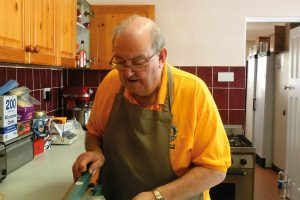 So Greg, who has a registered kitchen at his home in Southbourne, started cooking hot meals, which could be prepared cheaply and delivered to a hotel, which was housing the homeless.

Greg began his working life as a management accountant but then did a complete about-change by running a patisserie.

The Rotary club had access to supplies of food and initially, the project began with 15 meals a day being prepared.

As the pandemic’s grip took hold, Greg recognised there were other sections of the community that needed help with feeding their families.

With the support of Westbourne Rotary, Greg teamed up with the multi-ethnic charity, Unity in Vision, to support the Black, Asian and Minority Ethnic (BAME) community who were struggling to put food on the table. 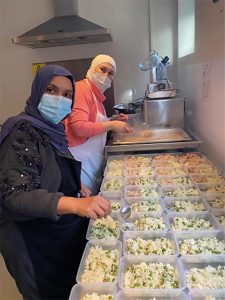 This was quickly followed with referrals from other agencies highlighting other families in the Bournemouth, Poole and Christchurch areas who were in need of hot meals and weekend food parcels.

As the operation grew, Greg’s home became too small to cope with the demand and new, larger kitchens were found to prepare and cook the food.

In the first year of the project, Greg and the team of volunteers had provided a staggering 17,000 meals to families in the area. Westbourne Rotary Club had gone from a small cooking operation in Greg’s kitchen to providing more than 60 two-course meals a day from a commercial kitchen, all distributed free of charge.

Greg is supported by a dedicated team of volunteers, including many BAME chefs who have brought flare, cultural colour and flavours to the menus.

Greg said: “Despite these numbers being nothing short of a miracle, making it happen has not been easy, and would not have been possible without the infinite love, support and solidarity from our community since day one. 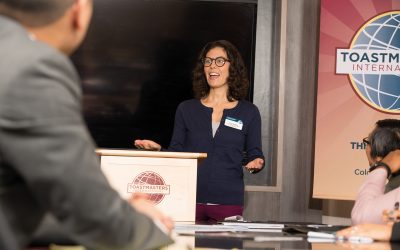 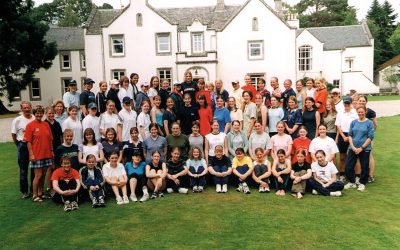