Rotary President Shekhar Mehta spoke at COP26 where his focus was on saving the planet with mangrove trees.

Mangroves are survivors. With roots submerged in water, these tropical trees thrive in the sort of hot, muddy and salty conditions, which would quickly kill most plants. And yet mangroves, with 80 different species, are regarded as a key weapon in the fight against climate change.

At the United Nations Climate Change Conference in Glasgow in November, Rotary International President, Shekhar Mehta, declared that mangrove restoration will become one of the key threads of Rotary’s environmental focus.

“The impact of climate change is rising sea levels, tornadoes and cyclones, and the best and the first defender of these in tropical coastal communities are the mangroves,” said Shekhar, speaking at COP26, the biggest showpiece event of his Covid-hit Presidential year so far.

The carbon-absorbing properties found in mangroves’ ecosystems are reckoned to be up to five times more effective than tree-planting.

Unfortunately, he pointed out, large swathes of mangroves have disappeared. 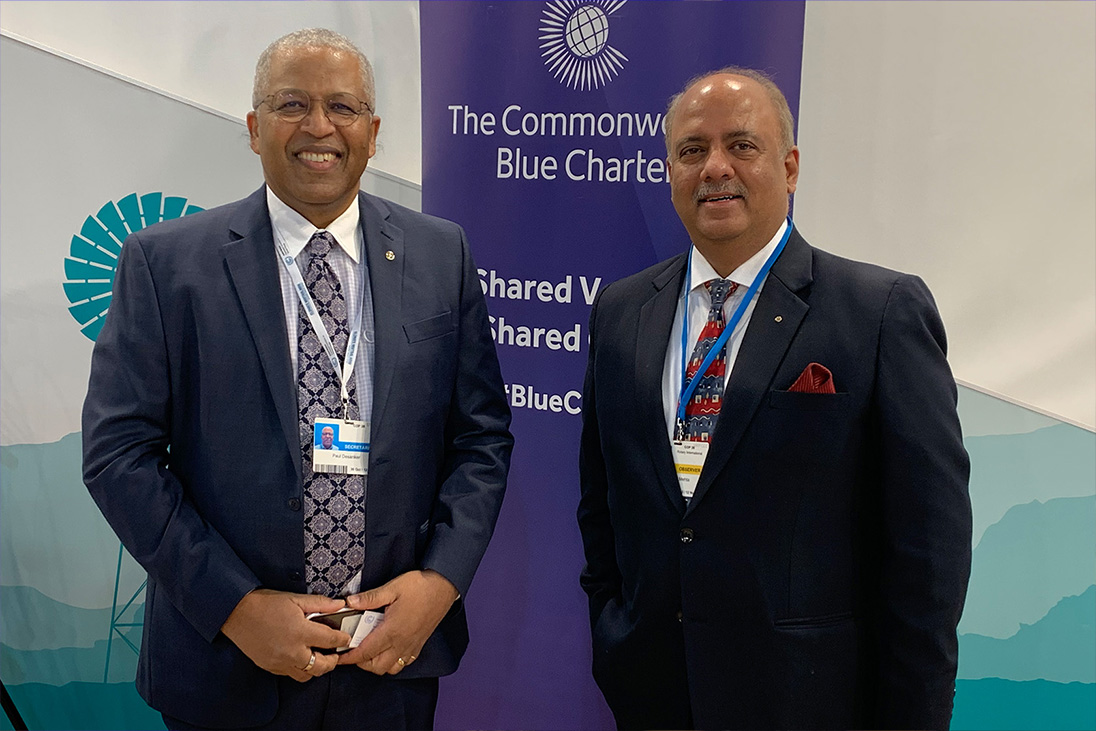 Shekhar Mehta at the COP26 Conference in Glasgow.

This is partially because locals living in coastal regions have used mangroves as fuel for cooking, or they have cleared the land for more profitable ventures.

Rotary is currently involved with a number of mangrove restoration projects around the world.

In Kenya, Malindi Rotaract has planted more than 80,000 propagules and more than 50,000 seedlings.

In Queensland, Australia, Redcliffe Sunrise Rotary has been actively bringing attention to the importance of mangroves to the community.

While in the Bahamas – which means ‘shallow waters’ – East Nassau Rotary is leading a mangrove clean-up project with other Rotary clubs to clear waterways of rocks and sediment. They also work closely with the Bahamas National Trust to protect the island’s mangrove systems.

Rotarian Royann Dean explained: “The impact of climate change and flooding is a critical part of how we are being affected by that, and mangroves are very important in preventing coastal erosion.

“This is very important in light of the increasing number and strength of hurricanes we experience.

“In 2019, Hurricane Dorian was a category five storm and the strongest storm ever recorded in the Atlantic.

“So mangroves are very important to the Bahamas.”

At COP26, Shekhar kicked off a session attended by a number of dignitaries from across the world, including Baroness Scotland, Secretary General of the Commonwealth, as well as representatives from several global environmental organisations.

It was held under the banner of the Commonwealth Blue Charter initiative, which is an agreement by all 54 Commonwealth countries to work closely on environmental issues. 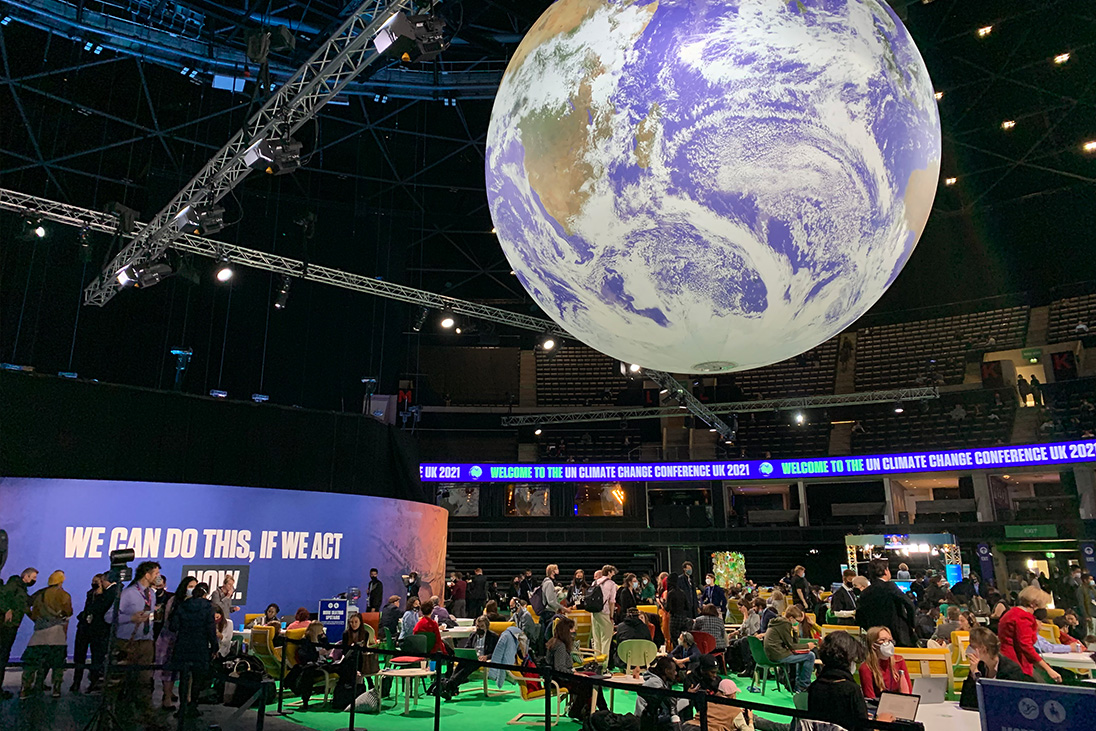 Talk space at the COP26 conference

“There is the money and there is the hard work from Rotary to make this happen,” he pointed out.

”I know this is something which Rotarians would want to do. We will be hands-on.”

It was a point seized on by Baroness Scotland. Responding to Shekhar’s commitment to mangrove projects, she said: “Rotary says it has the money so, Mr President, tell me the deal, and we will spend the money extremely well.”

In December, the Rotary International President was planning to arrange a second series of talks via Zoom to scope a co-ordinated plan of action.

Speaking after the COP26 event, Shekhar said: “We heard at the meeting from the Sri Lankan representative that just random planting of mangroves is not viable.

“Someone else made a good suggestion about providing women with eco-friendly stoves so that they don’t cut the mangroves for fuel. These are ideas which we need to take forward.”

When Rotary focuses on something, it shows it means business,”

Asked whether the mangroves project could, one day, be put on an equal footing with polio as a key element of the environmental focus, the Rotary President was cautious.

He said that they would need to judge the initial impact of these first projects over the next 12 months to see how the initiative could be progressed further.

“That’s when we will see whether this will be a central part of our work on the environment,” he added.

Shekhar told the Commonwealth gathering how Rotary has spent more than $20 million on environmental projects over the past years, and how this one issue has now become the seventh area of focus.

“When Rotary focuses on something, it shows it means business,” he said.

“One example is polio which we have been involved with for 41 years, and Rotarians are very passionate about the environment.” 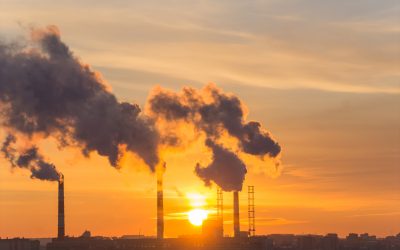 A bold vision of hope for a sustainable future