Alana Habergham-Rice was one of the stand-out winners from last year’s Rotary Young Citizen Awards.

The Rotherham-based school has become the ultimate Good Samaritan looking to make the world a better place at the tender age of 12-years-old.

From the tender age of six, Alana has been baking with her mum Rachel after setting up her first cake stall to raise funds for charity. This became an annual event including, one year when Alana raised money for a girl with cerebral palsy, helping her with the cost of her therapy and specialist equipment.

Soon Alana’s Caring Cakes was born, a venture which celebrates its third birthday this month, when the youngster bakes a heart-shaped cake covered in sweets for someone who deserves a treat. 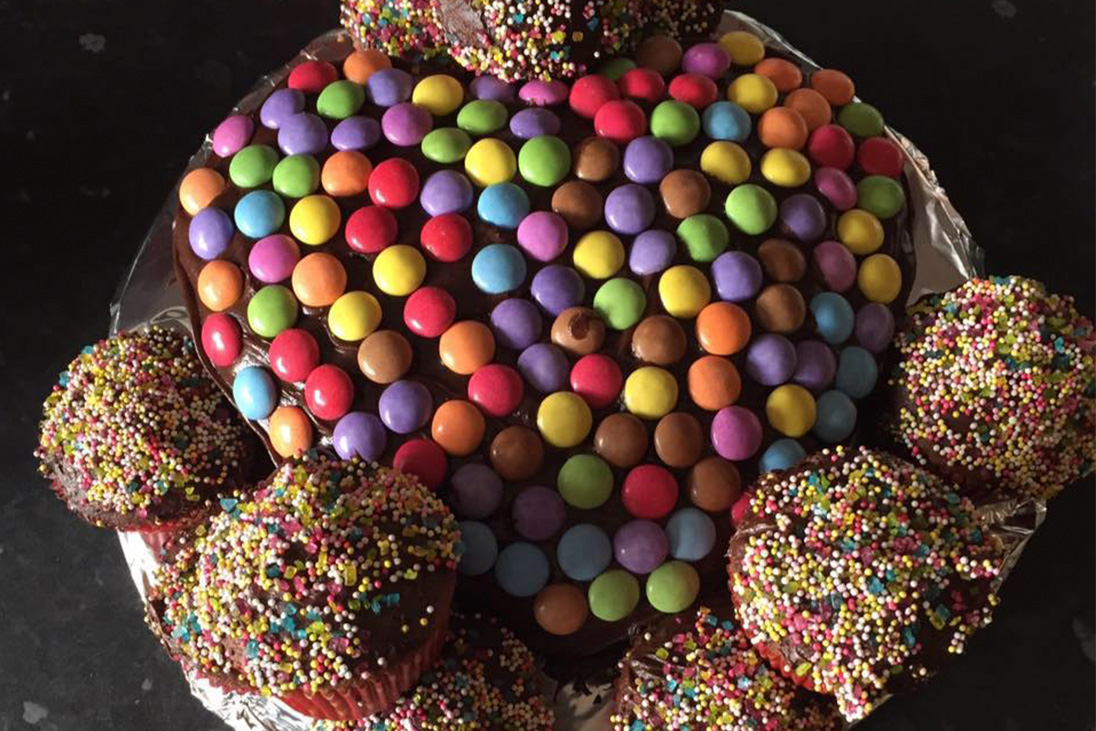 The response has been overwhelming with cakes made for folk in care homes, those undergoing chemotherapy, for carers looking after those with a terminal illness and hospice staff.

Always, at the heart of everything Alana does, is a desire to make people smile when life becomes difficult.

Since being nominated by Rotherham Rotary, and receiving her Rotary Young Citizen Award in Nottingham last year, Alana admitted that business is brisk.

“This past year has been great,” admitted Alana. “It has been nice to see all the different things that have happened and to look back on them to see what we have achieved.

“It is a lot of busier now. I’m baking at least 10 cakes a month, and we have just done a ‘Kindness in the Community’ week.”

If that wasn’t enough, Alana is also writing a cook book. She’s including some of her own recipes, and is asking celebrities such as athlete Jessica Ennis-Hill, and Great British Bake Off’s Mary Berry and Paul Hollywood to contribute.

The BBC Breakfast presenter, Dan Walker, has already agreed to submit a recipe, and with the book due to be published later this year, all proceeds will go to the Sheffield Hospitals Charity.

“The reason I chose the charity is someone really close to me had Hodgkin’s Lymphoma and he is trying to pay back for all his treatments and chemotherapy.”

Bizarrely, Alana chooses to cook the imperial way, in pounds and ounces, rather than metric, taking on the knowledge her great grandmother passed onto her mum.

The first ever cake she baked were butterfly buns, but her favourite recipe is the classic Victoria Sponge.

Why baking? “It keeps me calm,” answered Alana, who also has five siblings.

“I do it because it makes me happy to see other people happy.

“It’s really hard to choose a special cake, because they have all been so special. Every single one is different.

“But I remember delivering a heart cake to a lady at the hospice who cared for someone. That was special.”

In a world where Alana’s generation are often derided, hers is an uplifting and inspirational story.

“I think teenagers have a bad reputation because of the odd minority,” she reflected. “We hear about the small few who are bad all the time, but there are lots of teenagers, doing lots of good things all the time, who are not getting the recognition as much as they should.

“They deserve credit, because it will make people feel there is hope for the next generation.” 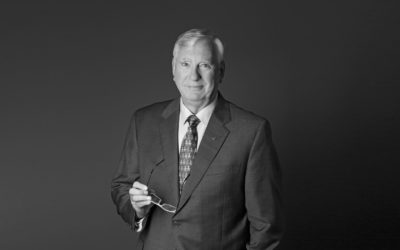