In March last year, Coventry Jubilee Rotarian, David Owen’s granddaughter, Emily, took her own life. However, this tragedy brought together three dads, united in grief, who chose to do something positive.

March 18th 2020 is etched into mine and my family’s minds forever. It was on that day, at about 10:15am, when I received a frantic telephone call from my son, Tim, to say that his daughter, Emily, our beautiful 19-year-old granddaughter had just hung herself.

Tim rang us while the medics were trying to save Emily’s life.

Despite Tim having brought her down and applied resuscitation techniques which fortunately he had been trained in, sadly, it was to be proved too late.

Emily was conveyed to Kings Lynn’s Queen Elizabeth Hospital and placed on a life support machine.

It was known that she had opted to be an organ donor, so bravely, her parents honoured Emily’s wish and arrangements for six recipients were made for her vital organs to be transplanted. 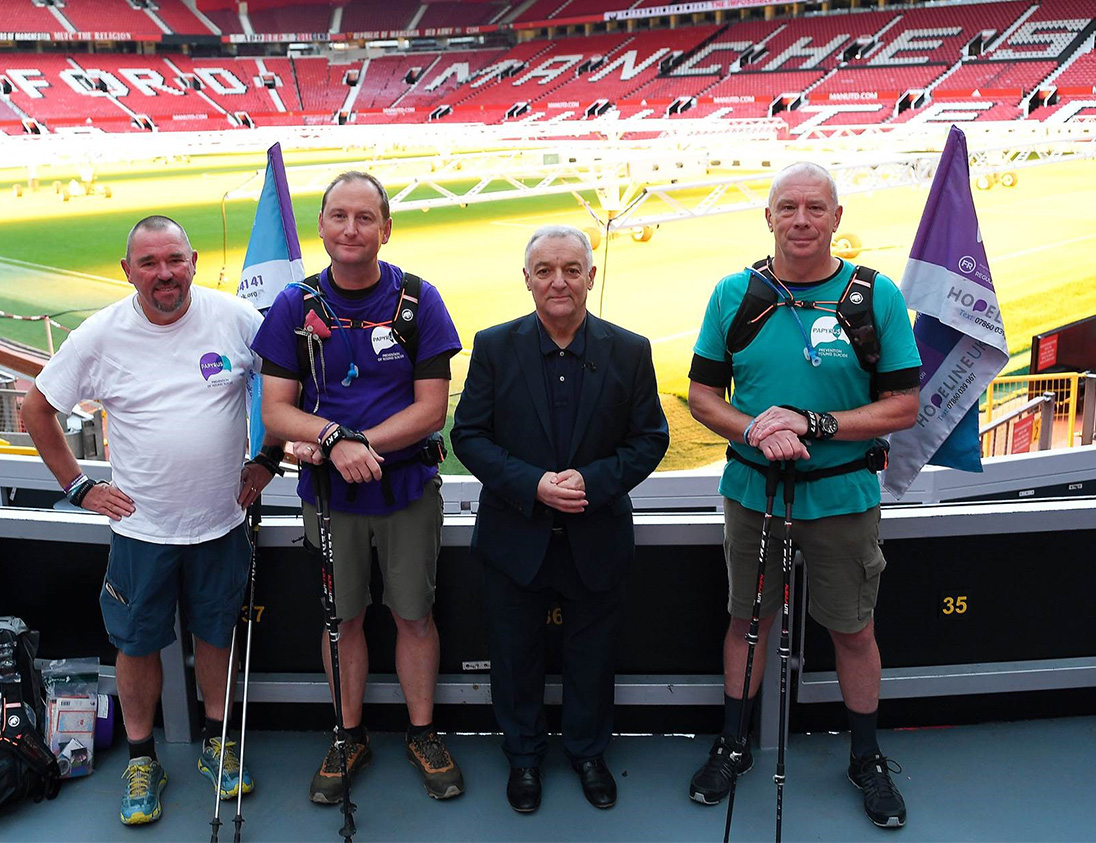 The three dads meet Lou Macarai who is the former Manchester United player and manager.

Emily’s life support machine was turned off at 1:10 pm on Sunday, March 22nd.

This is the graphic detail of suicide.

The devastating effect it has upon the immediate and wider family is catastrophic, heartbreaking and almost unbearable. The question we all ask, particularly her parents, is: ‘what could we have done and ‘if only’?

Two weeks later, Emily’s older sister saw an article on Facebook about another family going through the same trauma of losing their daughter Beth.

Tim contacted the father, Mike Palmer. Immediately a bond was established with a determination that, despite their grief, something good had to come to honour the memory of their daughters.

Suicide can devastate families. It is surprising if you raise the subject with those that you know, just how many know of someone who has taken this final step.”

Mike had been in contact with a specialist charitable organisation called PAPYRUS (Parents’ Association for the Prevention of Young Suicide) where he learnt that 6,000 suicides a year was the biggest killer of the under-35s, including 250 children of school age.

It is a shocking statistic.

Through that charity, Mike learnt of Andy Airey who had lost his daughter Sophie in 2018.

Andy had undertaken walking challenges in Cumbria to raise awareness of suicide as well as money for the charity.

Contact with Andy was made, a kindred spirit was found, and consequently, a bond between the three dads was established.

This resulted in a determination to transform their grief into positive action to support the ethos of PAPYRUS and broadcast the support that can be given through their helpline, HOPELINEUK. 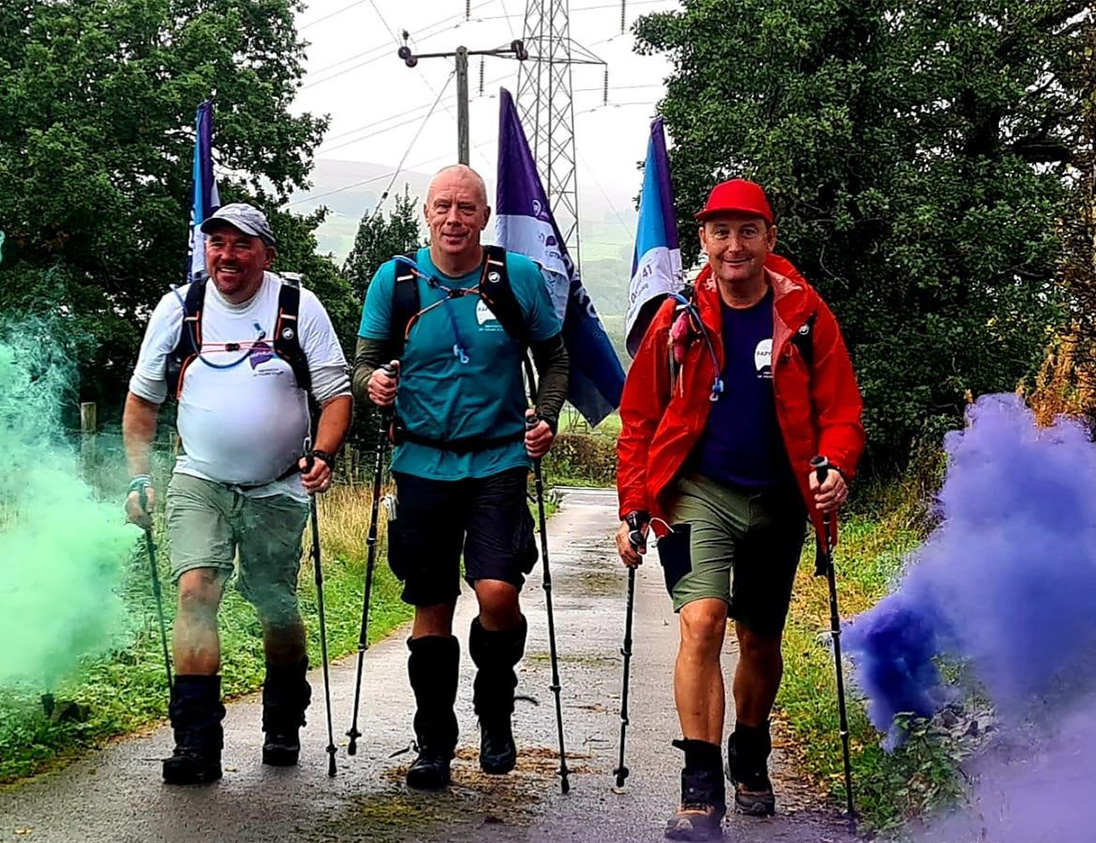 This is manned 24 hours a day, throughout the year, by trained staff to help those with suicidal thoughts or to those concerned about a loved one.

Through the dads’ kindred spirit, it was determined that they would embark on a walk from Andy’s home in Cumbria, to Mike’s home in Manchester, and then on to Tim’s home in Norfolk – a distance of 300 miles.

The idea was to publicise PAPYRUS and raise awareness of suicide, particularly amongst the younger generation who can be negatively influenced by social media channels.

In their planning, it was envisaged they would cover 20 miles a day for 15 consecutive days.

Their target was to raise £3,000 each, supported by national publicity on BBC Breakfast, regional news and their own website.

The walk last October took two weeks, with accommodation for overnight stops being generously given by the public.

In their planning it was envisaged they would cover 20 miles a day for 15 consecutive days.”

The three dads were humbled and inspired by the people who met them and accompanied them on the walk.

Many had travelled miles to greet them en route to tell them of their own personal suicide experience within their family; some recent, and some who had gone through the same experience many years previously.

It was a heart-breaking moment, with tears shed as they listened and walked, sometimes in appalling conditions.

The miles never seemed to be a burden as they were carried along by their own camaraderie, plus the generosity and consoling warmth of the public.

Thanks to the publicity, including live TV coverage during the walk and the support of personalities, the three dads raised £830,000 – substantially more than the £9,000 envisaged.

Suicide can devastate families, it is surprising if you raise the subject with those that you know, just how many know of someone who has taken this final step. 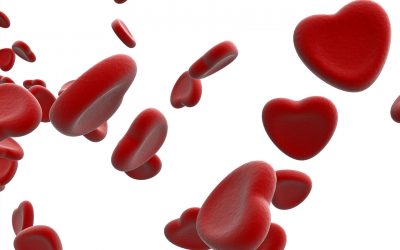 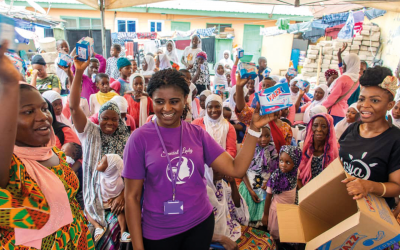 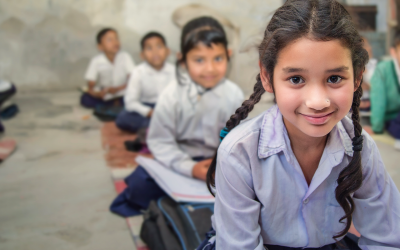