Rotarian Tony Flinn was paralysed after a cycling accident in 2003. Far from stopping life in its tracks, he is living life to the full.

Tony Flinn doesn’t remember much about the accident 18 years ago which changed his life.

He was cycling training one evening through the village of Stapleton in North Yorkshire, when a car pulled out in front of him. With no time to stop, the impact was brutal, damaging his spinal cord.

Most of the injuries have been repaired, but the complete spinal cord injury at T5 is permanent. Tony will never be able to walk or stand up again.

“I can’t describe the day of my accident,” said Tony. “I only know what happened because of eye-witnesses. I have amnesia from about four days before to about one month afterwards.

“I was in surgery for 13 hours, followed by intensive care for a few weeks, then the high dependency unit for a while thereafter.

“I don’t recall a Damascene moment when I realised the enormity of my accident. It hit my family badly, though.

“I lost four teeth and had to undergo major facial surgery. I had to breathe through a tracheostomy, a tube in my throat for a while, so I couldn’t speak.

With no time to stop, the impact was brutal, damaging his spinal cord.”

“But I have never been depressed or angry for more than a few minutes. It was just an accident. The driver admitted full responsibility despite his insurance company telling him to deny it.”

Tony is one of life’s self-starters.

A Geordie of humble beginnings from Newcastle, he was the first in his family to go to university and, after being made redundant in 1999, started his own business, Onyx Scientific Ltd which soon began to grow.

An active sportsman, Tony lives by the motto of working to live, rather than living to work. In 2001, he took up triathlons, and it was while training for an event two years later, that he hit the car on his bike.

“It was almost like learning to live again in a quite different way after the accident,” explained Tony. “I had to move house to more suitable accommodation.

“But I was determined to get back home and work. I left the hospital after four months, was back at work and began to return the company’s good fortunes.”

He secured a management buy-out in 2007 and sold the business four years later. 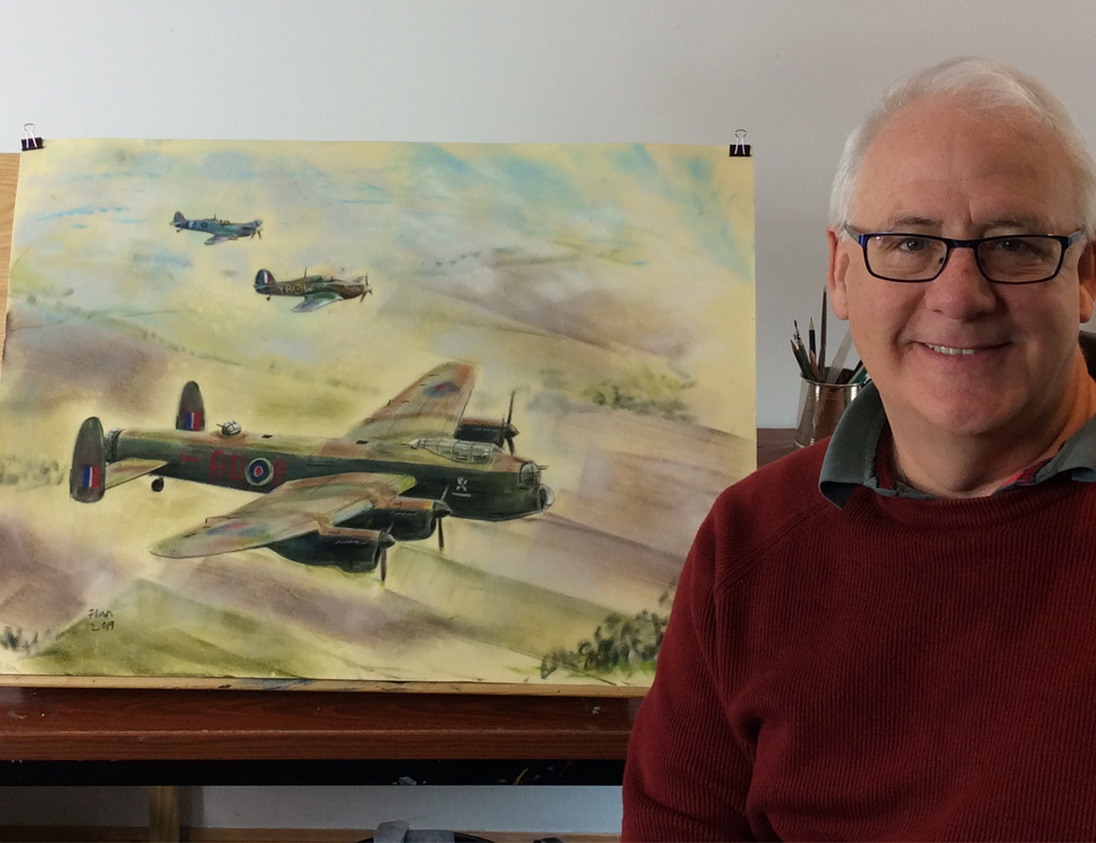 Tony with a painting of an Avro Lancaster – a British 4-engine WWII heavy bomber.

“A piece was still missing from my life,” reflected Tony. “Much of my able-bodied social life was based around golf. Once this ended, my social life effectively ceased to exist. So, I joined Richmond Rotary Club in 2011 which filled this gap, since fellowship is the most important aspect of Rotary for me.”

Bored after the sale of his business, Tony relocated to Lincolnshire in 2014.

He is currently a director of several companies, as well as serving as a management consultant.

However, by now, the yacht is berthed in Oban, on the west coast of Scotland. What does someone do to overcome this distance barrier? They learn to fly!

He bought a Piper Cherokee, got his private pilot’s licence in 2016, and joined the International Fellowship of Flying Rotarians.

For a few years, he flew to Oban from his home airport of Sandtoft in North Lincolnshire to go sailing on his yacht, based at Dunstaffnage marina.

Despite the disability, longer sailing trips to Ireland and the Isle of Man have been accomplished as part of the 4,000 nautical miles clocked up as skipper.

In the air, Tony has now flown more than 450 hours in his own aircraft with adapted hand controls. His wife Rosi is happy to fly with him, and their daughter Jessica is learning to fly as well.

Because of the tenacity needed to get his wings, Tony was nominated as the IFFR Pilot of the Year and is now President of the UK section, a section of 120 members.

As a Rotarian, Tony initially transferred to the Epworth & Isle of Axholme Rotary Club after his move to Lincolnshire and is now a member of Doncaster Rotary.

Tony admits that following the accident, he is a lot more laid back than he used to be.”

Tony admits that following the accident, he is a lot more laid back than he used to be.

He has even taken up painting again and started selling some of his works.

“I tend to see the bigger picture and not get bogged down by details,” he responded. “I suppose you could say I am overwhelmingly optimistic.

“I don’t have a bucket list, I am very much a dilettante – every few years focussing on something else, but cannot foresee what might come up.

“I am always by nature a positive person. I never see a reason not to do something. I always find a way. One of my pet hates is people who automatically think of reasons against doing something.

“The Rotary club and IFFR activities with like-minded people are ideally placed in which to manifest his positivity.”

For more about tony visit his website and to join the International Fellowship of Flying Rotarians visit their website.

Rotary builds peace by creating the next generation of peacebuilders 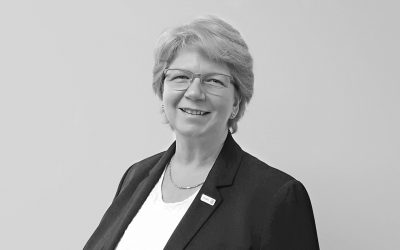 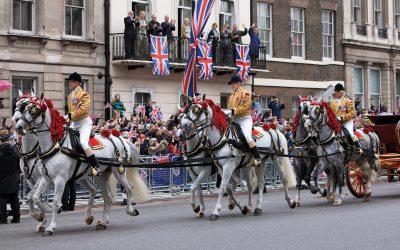 Play your part in the queen’s jubilee celebrations