From royalty, to the inventor of fried chicken, here are just some of Rotary’s most famous members.

The Royals have a well-established connection with Rotary. Prince Charles has often been seen wearing a Rotary pin on the lapel of his jacket at public engagements.

The Prince of Wales is an honorary member of Banchory-Ternan Rotary near Aberdeen, Scotland – about 30 miles from the Balmoral Estate. 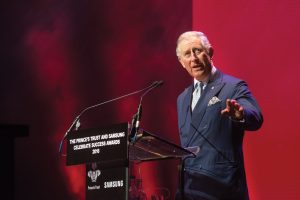 The Princess Royal, Princess Anne, is also an honorary Rotarian, with Elgin Rotary, some 60 miles north of the royal estate in Scotland.

Three years ago, she spoke at the Rotary in Great Britain & Ireland conference in Torquay, and a few months later at the Rotary International convention in Toronto, Canada.

In Canada, Her Royal Highness noted that, because of the logistical difficulty of getting 1.2 million Rotarians together in one place, she thought it best to take advantage of the organisation’s annual convention to say, “Thank you for all the good work you do.” 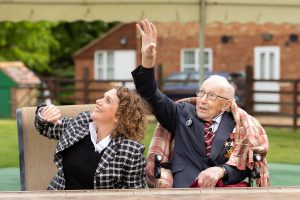 Captain Tom Moore was once a member of March Rotary in Cambridgeshire.

But what other celebrities have been Rotarians – or honorary Rotarians?

In recent times, we have celebrated the life of Captain Sir Tom Moore, who died in February after his record-breaking walks in aid of the NHS which, with the help of grant aid, raised £38 million. Captain Tom was once a member of March Rotary in Cambridgeshire.

He was also an honorary member of his local club, at Flitwick Vale in Bedfordshire, as well as being recognised with a Paul Harris Fellowship.

Here’s an impressive, though not a comprehensive list of other celebrity Rotarians: 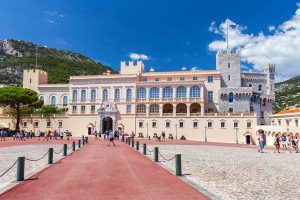 Prince Bernhard: Rotary Club of Amsterdam. (Prince of the Netherlands).

Thank you for all the good work you do.” – Princess Anne 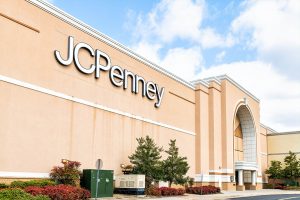 Founder of J.C. Penney stores was a member of Rotary Club of New York, USA 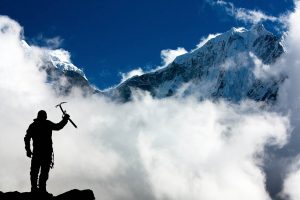 Rotary has a range of famous explorers amongst its members

Neil Armstrong: Rotary Club of Wapakoneta, USA. (Astronaut and first man to walk on the moon). 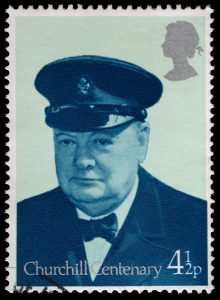 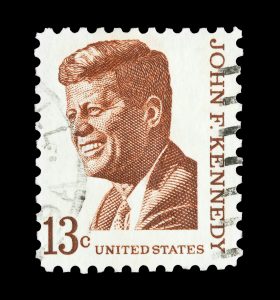 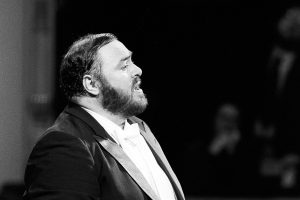 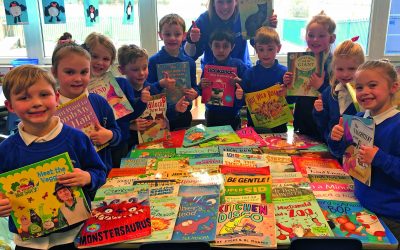 For the love of books