Thousands of Ukrainian refugees are seeking sanctuary from the war in their homeland. The Korchak family are settling in Somerset with Rotarians Julie and Rory O’Donnell.

With Russian bombs raining down on the Ukrainian town of Kolomyia, Olga Korchak was told by the driver she had 40 minutes to pack her bags and collect her three children for the 1,500-mile trip to England.

There was no time to waste.

“I packed just two bags and got in the car,” said Olga. “We were very scared. Bombs were exploding in the town.

“They turned everything red. They shook our house and broke the windows.”

Through social media, Olga had found a driver who would help her get to England, a country she had learned about at school and always wanted to visit. She had to sell all her jewellery to pay the man, plus cash of £800 – a debt which 39-year-old Olga still owes.

Olga is telling the story from Kingston St Mary, a village just outside of Taunton, Somerset, where she is staying with Rotarians Julie and Rory O’Donnell.

They had registered with the Government scheme, Homes for Ukrainians which had approved 4,700 visas by the end of March from 28,300 applications received.

“We had registered with the scheme but matched ourselves through a Facebook page run by volunteers,” explained Julie.

So, for two days and two nights, Olga, with her children Evelina, 16, Maksym, 7, and six-year-old Sofia, travelled from western Ukraine, leaving behind husband and father, Igor, 45, a traffic policeman. 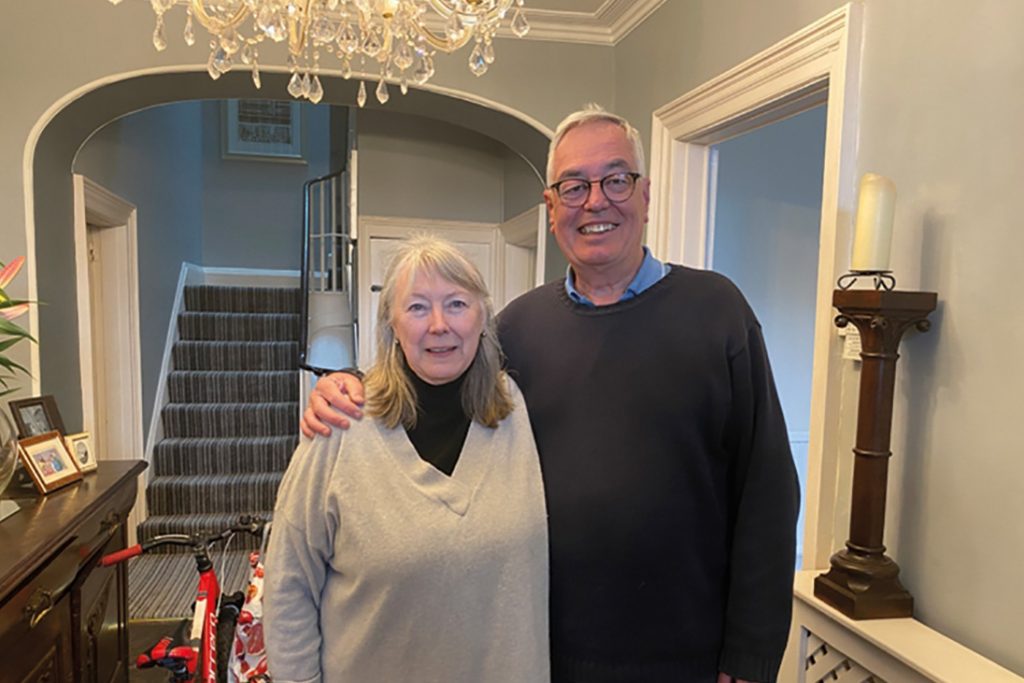 Olga’s sisters fled to Italy and Poland with their families, as Kolomyia was shelled by Russian planes.

Even then, the process of entering the UK was not simple. Olga and her family were stranded in Calais trying to get visas.

Julie reached out to the Rotary Club of Calais where Rotarians Sylviane and Guillaume housed the family for 10 days. All the while, Olga and Julie were texting each other.

Julie recalled: “The heartwrenching part of this for us at this end were the messages from Olga saying ‘please don’t change your mind, please tell us where to go and what to do’.

And this was just one family. It is a microcosm of what is happening to so many people, but it really brings it home to you.

“It makes me angry that wonderful people who are welcoming people into their homes may not be able to get through the system on behalf of the refugees that they are hosting.”

It has been a long and scary process to get to England, and very difficult. Without Julie and Rory, we could not have done it. But now we are safe, and understand we are home.”

But now the Ukrainian family is settling in Somerset, having arrived at the beginning of April.

And for the children, every day is like a birthday as the local community have rallied round bringing toys, clothes and gifts to the O’Donnell’s home.

“Their generosity has been amazing,” explained Olga, whose English has been steadily improving, and who is hoping to take classes.

Teenage daughter Evelina has been doing work experience at a Taunton hotel, while Maksym and Sofia have visited a school.

Depending on their length of stay in the UK – and the O’Donnells have committed to hosting the family for at least six months – Olga is hoping to work, while looking to secure some education for her children.

All the while, however, thoughts inevitably turn to home. Easter is a special time when Olga’s 76-yearold Grandma hosts the whole family. Kolomyia is famous for its museums and its Easter exhibitions. 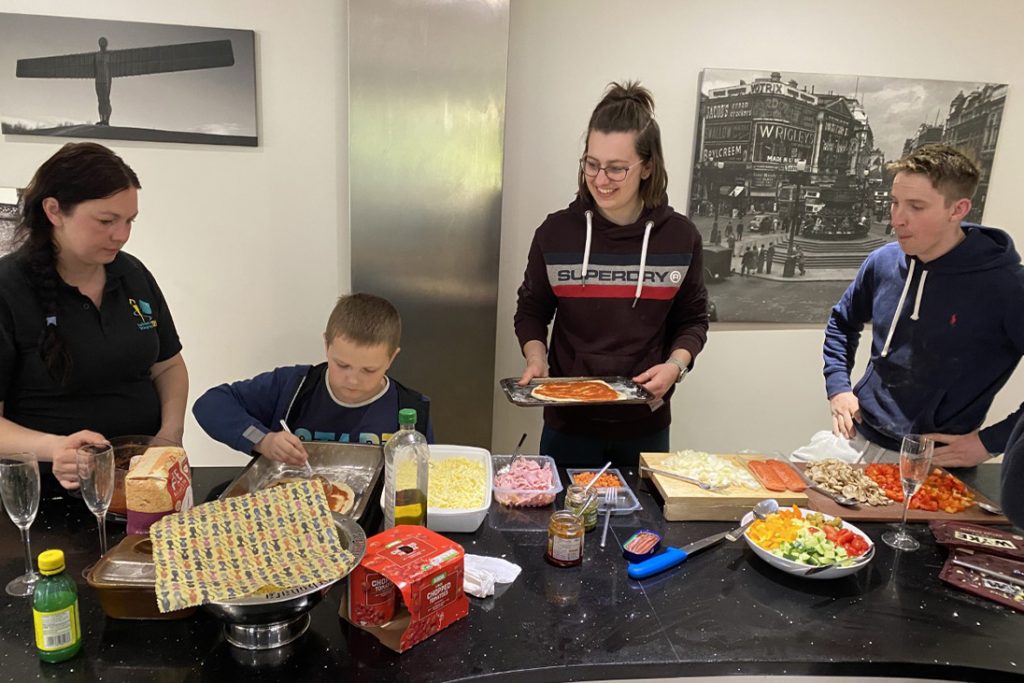 Olga and her children Evelina, Maksym and Sofia have settled in well at the O’Donnell household.

The family watch the news every night, and they are in touch with Igor and family through the internet and social media.

“At the moment Kolomyia is quiet, but like children when they are quiet, you start to worry,” reflected Olga.

“Refugees from eastern Ukraine are now staying in homes in my town.”

Julie adds: “The other day we were in the garden and an EasyJet plane flew overhead. Maksym looked at his mum asking whether the plane was going to hurt them. There are plenty of scars.”

What the future holds for the Korchaks, no-one knows. They will return home one day, but when: no-one knows. Olga does not speak of what her husband, who used to be in the Army, is doing now, but the concern is clear to see.

So distraction is the key, adjusting to English life in a rural Somerset village.

Olga is learning to ride a bike, the family are enjoying Rory’s roast beef and cauliflower cheese.

As for chocolate English Easter eggs, they are a real novelty.

Olga knew little of Rotary before finding Julie and Rory. She is astonished at how well connected Rotary is, and has vowed to find a Rotary club when she returns to the Ukraine.

She adds: “It has been a long and scary process to get to England, and very difficult. Without Julie and Rory, we could not have done it. But now we are safe, and understand we are home.

“Despite the difficulties, we still managed to get to a place where we feel safe, though it hurts to remember what is happening in Ukraine.” 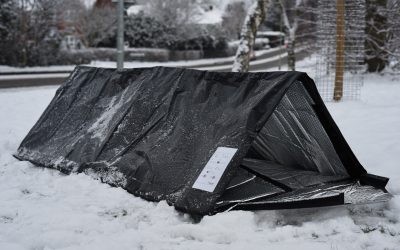 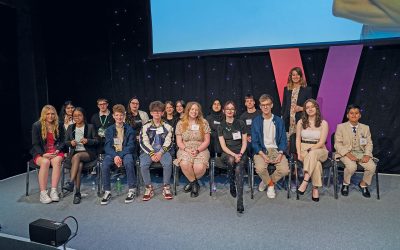 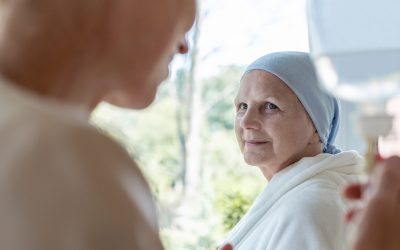