Blanket coverage for the homeless

Blanket coverage for the homeless

Rotary clubs across London and the Home Counties have been handing out blankets and other unwanted items from the Australian airline, Qantas. Dave King finds out why.

We live in a fast-moving, corporate world where image is everything, when businesses tend to brand-change as frequently as football clubs sack managers.

But for Rotary clubs in both the UK and Australia, their work with the homeless has benefited hugely thanks to rebranding by one of the world’s leading airlines.

Last year, Australian airline Qantas decided it needed to ditch thousands of blankets which it offers passengers on short- and long-haul flights, and wanted to direct them to a good cause.

Initially, these were on-board blankets, which may have had a small blemish or were slightly frayed, but which were otherwise in good condition.

Rotary Rockdale City, eight miles south of Sydney, was at the heart of the ‘There is Hope Blanket Project’ through Vinod Reddy, a volunteer with Qantas, and who now heads up the initiative.

He explained: “Each blanket is sanitised and dry cleaned before being picked up for storage, ready to be rehomed.

“The success is dependent on the generosity and big-heartedness on innumerable fronts, primarily from the project’s altruistic sponsors.”

Along with helping the homeless in Rockdale, the Australian project also focused on Fiji following the devastating Tropical Cyclone Winston.

Fiji Airways carried thousands of blankets freight-free, with inland transport provided by a Fiji-based Rotary member, whose forwarding company delivered the blankets to a major divisional hospital for further distribution to rural hospitals ravaged by the cyclone.

Internationally, blankets have also been distributed to Kolkata, Nepal, the Democratic Republic of Congo, Papua New Guinea and Sri Lanka.

But now Qantas, which is going through a rebranding process, has offered Rotary tens of thousands of soft furnishings including blankets, duvets, headrest covers, mattresses and other items, which are being picked up at Qantas hubs worldwide, including London.

Each blanket is sanitised and dry cleaned before being picked up for storage, ready to be rehomed.”

The homeless in the capital and home counties are benefiting. Mike Hodge, a Rotary member in Barnet and husband of current Rotary in Great Britain and Ireland President, Debbie, has been closely working on the UK end of the project with Tony Sharma, from Rotary Tower Hamlets and Himanshu Jain from Rotary Stratford.

In February, Tony, Himanshu and their team were at Gatwick Airport collecting 1,100 blankets, quilts and some baby equipment from Qantas’s first class section which were then transported from West Sussex to a Gurdwara in Forest Gate in east London.

From there, these items were distributed to 20 Rotary clubs in the capital who had links with homeless charities and night shelters.

It was a major logistical exercise involving initial transportation, storage and distribution.

Then in May, Qantas announced they had more than 8,000 soft furnishings from business and economy class to distribute.

In addition they provided over 10,000 items of crockery and cutlery, which were being replaced with lighter plates, knives, forks and spoons, which would help the airline to save on fuel.

The kitchen gear is being directed towards night shelters, soup kitchens, rehousing projects and community café projects run by clubs in the region.

“It is a project which came out of the blue,” admitted Mike.

“It was not one where someone had an idea and we had to work on it. This was a case of ‘how can you make the idea work?’.

“My attitude always is ‘why not?’ and then I think about how.” 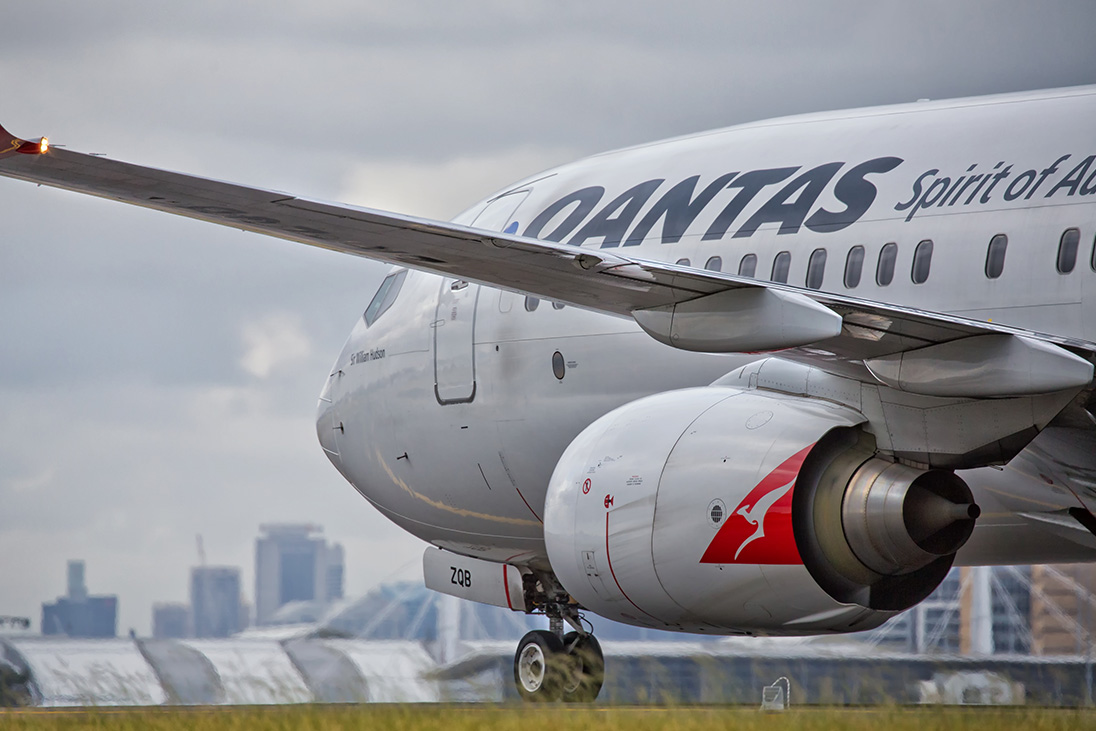 As well as blankets, Qantas have distributed over 8,000 soft furnishings and over 10,000 items of crockery and cutlery to be used by night shelters, soup kitchens and community cafés.

A call went out again to clubs in London and the home counties who could make use of the blankets and the other items.

It is ironic that at the height of the homeless project, the UK was experiencing one of the hottest summers in 42 years.

Further storage was found in Barking, Essex, in an industrial container owned by a Rotary member. Such were the numbers, that some of the goods ended up in Mike and Debbie’s living room in Hertfordshire.

However, by the time the blankets have reached the homeless charities, they will be ready for when the colder nights set in.

“For a logistics company, what we achieved would have been a doddle. But we didn’t have permanent storage, we didn’t have a fleet of vans, we were having to rely on Rotarians pulling together.

“I don’t know whether this will be a one-off. Maybe we might benefit from other companies rebranding, and if that ever proves to be the case, then we might have to think about finding more permanent storage facilities.”

This project has exemplified the international reach of Rotary.

An introduction through Rotary friends 10,000 miles apart has instigated a hands-on project with volunteers in 40 Rotary clubs working together alongside 58 local charities supporting those in need. 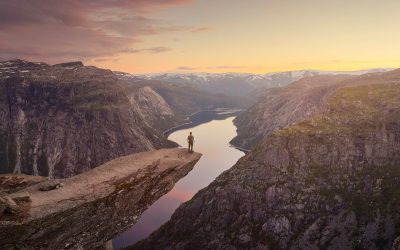 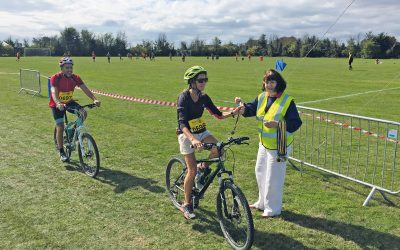 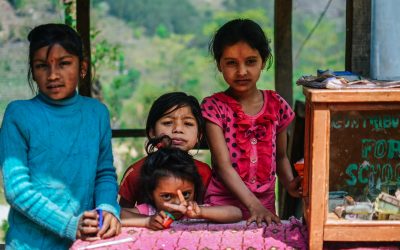