The High Sheriff of Wiltshire, Nicky Alberry, explains how important Rotary has become in helping her campaign to tackle domestic abuse.

During football’s World Cup this summer, there was one eye-catching meme which went viral on social media: ‘No one wants England to win more than women – domestic abuse rates rise by 38% when England lose’.

It was published by the domestic abuse charity, the Pathway Project, drawing attention to a delicate subject when everyone’s eyes were fixed on sport.

According to the Office for National Statistics, 1.2 million women suffered domestic abuse last year and, on average, two women every week were killed by their partner or ex-partner between 2014 and 2017.

For Nicky, as the current High Sheriff of Wiltshire, this is an issue which sits top of her targets and one she is very familiar with through a couple of friends.

“They had very supportive family units, a good education, good jobs, yet they still ended up in a very unpleasant and unhealthy relationship,” she said.

“Both of my friends have children. Fortunately, they managed to extricate themselves from their relationships and move on with their lives.

“But, it really made me think that there are a lot of women who I see at the refuges and out and about in Wiltshire who don’t have that support. They don’t have the courage or the ability to be able to live on their own, away from their perpetrator.

“In a way, this was one of the catalysts for choosing domestic abuse as one of my focuses for the year.”

Nicky, who is a past president of Swindon Rotary and an active member, is only the 10th woman in the county to hold the office of High Sheriff. She is appointed by the Queen for what is the oldest secular appointment after the Crown. In Wiltshire, the role dates back to Saxon times in 1066 when they were the King’s right-hand man responsible for keeping law and order in the county. That meant raising an army, collecting taxes and dispensing justice – everything that kept the county or bailiwick safe. 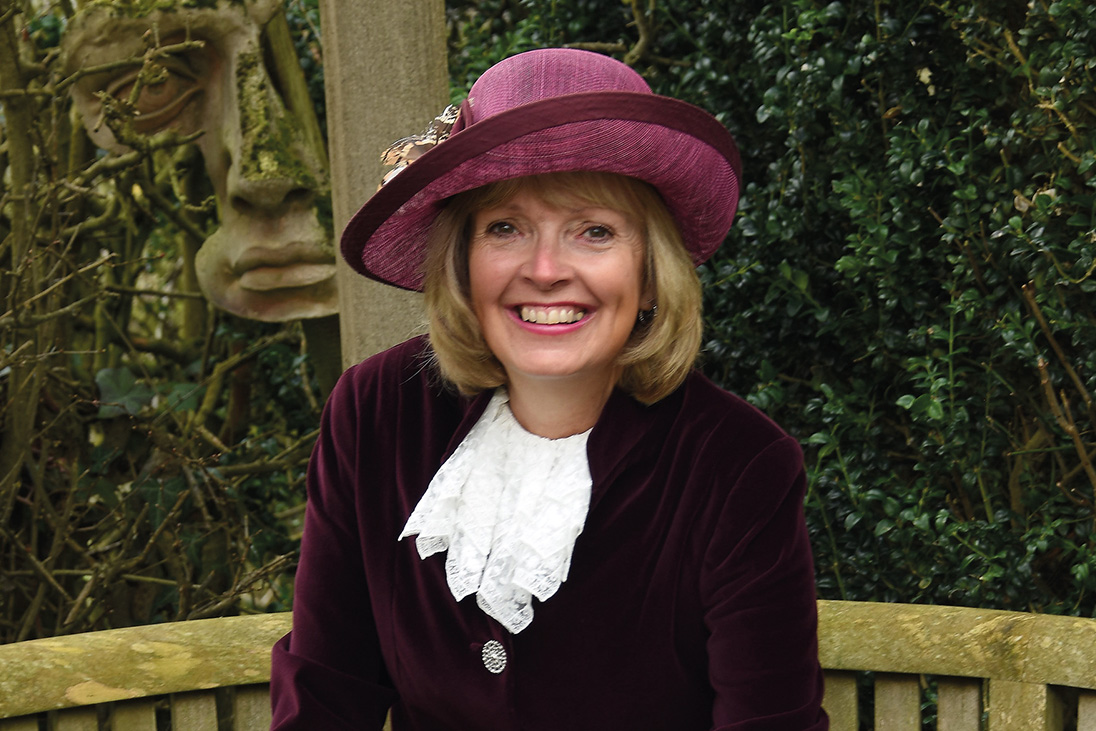 High Sheriff of Wiltshire, Nicky Alberry, who is also a member of Swindon Rotary

Over the years, with the creation of Parliament and the armed forces, along with the rise of the police force, the role no longer has connotations with Robin Hood and Sherwood Forest.

Every High Sheriff serves a one-year term and because of her involvement with the charity Swindon Women’s Aid, as well as serving as chairman of the Domestic Violence Organisation in Swindon, Nicky chose this as her theme.

“Swindon Rotary and other clubs in the town have been a huge supporter of the refuge here,” added Nicky.

“Since taking on the role, I have spent a lot of time going out and understanding what all the organisations, including the police and the court system, are doing to tackle domestic abuse, which, sadly, affects one in four women, and one in six men, and has a massive impact upon children.

“Domestic abuse is huge. We are seeing families where second and third generations have been subjected to violent relationships, and the police and court systems are dealing with it all the time.

“Quite often, the women have complex problems in addition to dealing with the violent relationship – and it doesn’t need to be physical violence, it can be a controlling or coercive relationship with their partner.

“These women may have drug or alcohol problems, as well as mental health problems.

“It is a very, very big problem today, but I have been heartened by the support that is being given to these victims, and the willingness of everybody to think how can we do things differently to make it better and actually stop many of these cases from escalating.”

Nicky frankly admits that she is being “a right pain in the neck” in pushing the agenda, mindful that the public sector is under huge financial pressures.

It can mean that by the time a woman and her children end up in a refuge, it is far too late. The problems are deep-rooted and expensive to deal with; the family need a new home to live in, a new school for the children, police and possibly court involvement, plus medical intervention, the list goes on.

They had very supportive family units, a good education, good jobs, yet they still ended up in a very unpleasant and unhealthy relationship.”

What she wants is more collaborative working between education, health, police, the courts, and community organisations to educate people about healthy relationships and different ways of living together.

In January, with the support of Wiltshire’s Chief Constable and the Police and Crime Commissioner, Nicky is hosting a conference looking at early intervention and working with perpetrators. “You have got to address both sides of the problem, and work with them to change their behaviours and to do something around the health aspects too,” she added.

But what about Rotary, an organisation she joined in 1997. What part can it play in tackling this thorny issue?

“Rotary can do a lot,” answered Nicky, who pointed out how a couple of members of her club have put together a programme of activities for the women and their families at the Swindon refuge.

Fundraising is another avenue, whether buying Christmas presents or Easter eggs for the local refuge, as well as supplying clothing, food and practical items to help the women and their families when they move on and out of the refuge.

“Raising awareness is important, as well as supporting some of the practical programmes for victims, including volunteering to become mentors to support the women on a six-week programme called ‘Route 66’ designed to help them start thinking about becoming financially independent and looking for a job.

“Rotary is ideally placed to work alongside this agenda,” said Nicky, who admitted that her club has been “absolutely brilliant” this year helping her as High Sheriff of Wiltshire. 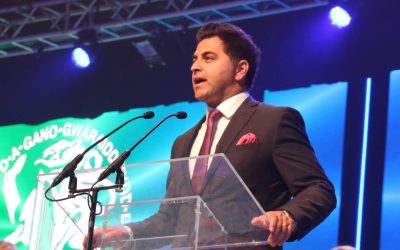 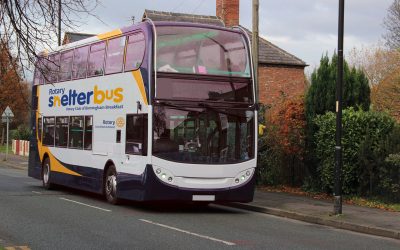 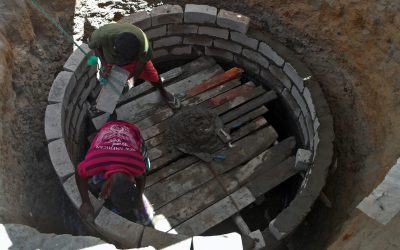