Margaret Abbett, the current President of Swansea Rotary, reflects on the centenary of the proud Welsh club chronicled through a unique volume of books.

The Rotary Club of Swansea is not the first club to celebrate its centenary. It can’t even take the mantle of being the first club in Wales to celebrate this milestone – but few clubs can have such a comprehensive record of its activities as the three slim volumes that take us through ‘A Growth of a Notion’.

These three publications not only present a history of the club from its formation right up to the centenary of Rotary International in 2005, they also chronicle the evolution of Rotary itself.

A former Swansea Councillor and Mayor, Past President, Bill Mainwaring Hughes, penned both the early volumes.

The third volume is set out in a more logical format covering each Rotary year from 1969 until the centenary of Rotary in 2005. Retired business lecturer, writer and historian, Peter Jackson, penned this volume.

I am the first female Rotarian to take on the role of Swansea President and delighted to have this honour for our centenary year. 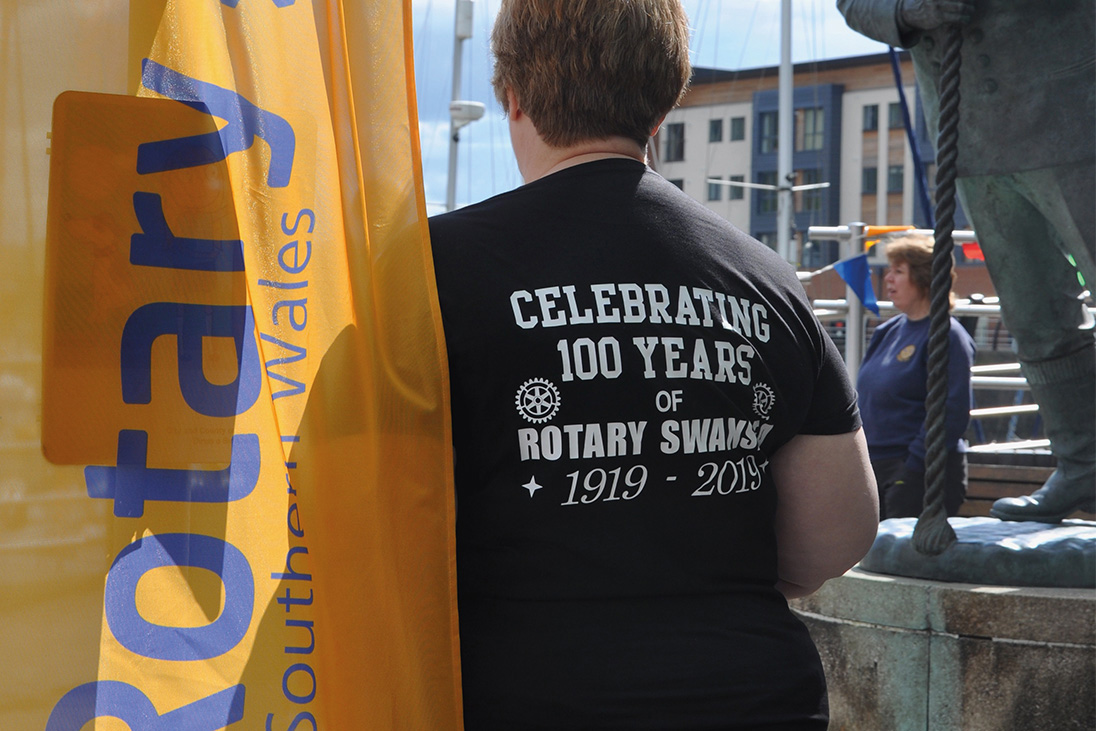 So I set myself the task to read ‘A Growth of a Notion’, expecting to find them turgid and bland. Indeed, the first two volumes contain a lot of information about the price of meals, plus the merits and shortcomings of venue – topics which have traditionally bothered Rotarians over the years, although, thankfully, this is slowly changing.

But I also found some real nuggets of information that truly demonstrate that Rotarians in Swansea really were ‘People of Action’ even as long ago as 1920.

As can be expected for a new club which was started just after the Great War, it was heavily involved in supporting orphans of servicemen; playing a pivotal role in a home for the children in Llangennith, Gower.

As time went on, members also provided financial and practical assistance for the Red Triangle Boys’ Club for poorer youngsters in the town.

This work has continued throughout the club’s existence, always supporting schools in the more challenging areas of the city – whether paying for pantomime visits or providing candyfloss stalls at school fetes.

This tradition lives on as, just a few weeks ago, the club provided games at a summer fete at Sea View Primary in the Townhill area of the city. We are now about to embark on a ‘growing’ project with two more schools. 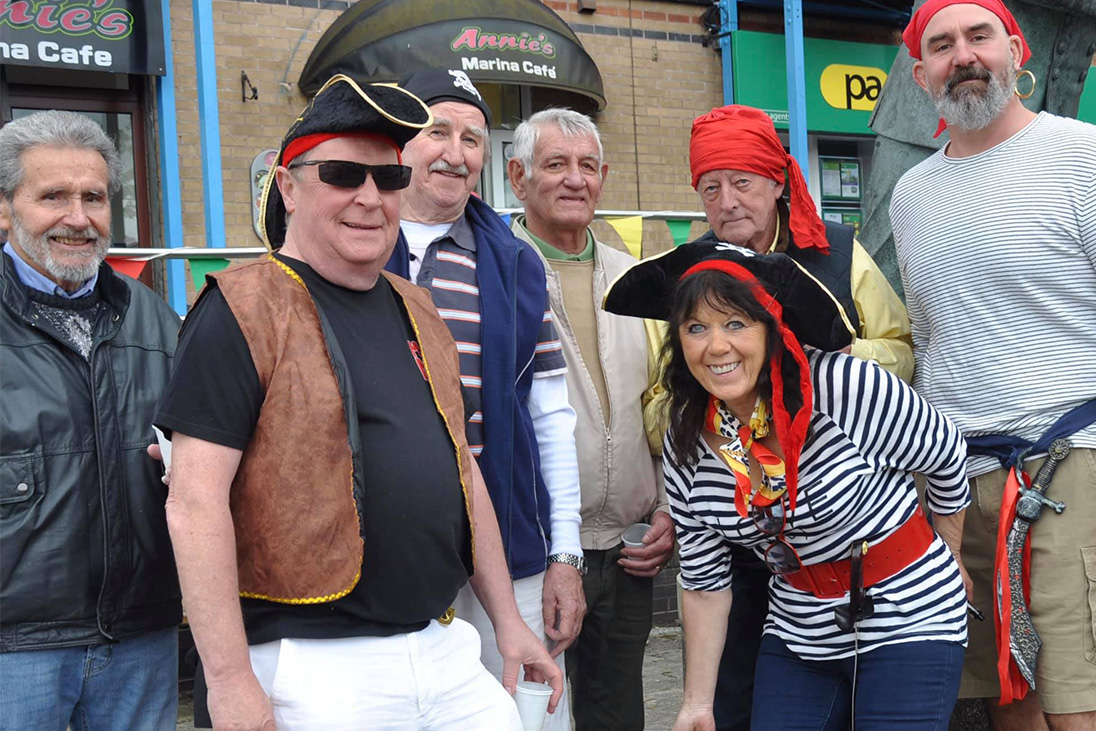 Earlier this year, Swansea Rotary held a French boules tournament which coincided with celebrations to mark the club’s centenary.

The club also has a history of playing a mentoring role. In the early days, they prepared returning soldiers from World War One and Two for work.

This mentoring has continued with the club being a key partner in Swansea City Council’s ‘High 5 Awards’, which rewards young people who have overcome adversity to make their school or community proud.

At one time, Rotary Swansea boasted over 100 members and was the mother club to many more in the area.

But, like many traditional clubs in the UK in recent times, it faced a shaky future.

We have to get the message out there that Rotary is not about posh frocks and shirts and ties, but an opportunity for ordinary people to make a difference.”

Then, a few years ago, the Swansea Rotary Partnership was formed with major support from the Southern Wales Rotary District, and this spawned the merger of the Swansea club with neighbouring Rotary Swansea Bay.

It hasn’t all been plain sailing, but gradually the two elements of the club are working together with the centenary celebrations forming a focal point.

The club has already developed a Rotary badge for the Girl Guide movement and had its initial pop-up stall in Swansea’s iconic covered market.

More and better pop-up stalls are planned to coincide with the Southern Wales Rotary’s District Conference in October and the Charter Celebration Dinner in November.

Old pennants collected over the past 100 years are being collected together and threaded onto binding tape to make bunting, which will be located in the central area of the market, creating a talking point for visitors. The first stall has already generated some enquiries about membership.

We have had some t-shirts printed with the message ‘Celebrating 100 years of Rotary in Swansea’ which we wear for informal Rotary events and fundraising. I have also had my Centenary chain of office, which can be very heavy and off-putting for potential members, printed on to a t-shirt.

Despite clubs like ours making it to their first century, it is clear that Rotary is still seen as a formal organisation for rich businessmen or top managers. Rotary Swansea’s newest member, John Haynes, joined us just after Christmas. He believes overcoming this image is our biggest challenge if we are to survive for another 100 years.

“We have to get the message out there that Rotary is not about posh frocks and shirts and ties, but an opportunity for ordinary people to make a difference,” said John.

So now I have learned so much about the history of the club for which I am serving as President during the centenary year, there’s one more bit of reading to come.

Writer Peter Jackson is currently working on a new publication, which will take more of an overview of the achievements of Rotary Swansea in its 100 years of existence. It promises to be a great read. 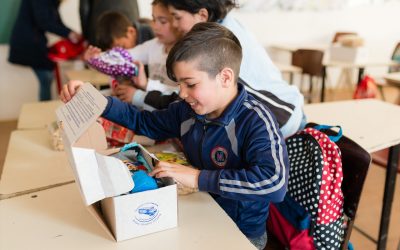