For 25 years, the Rotary Shoebox Scheme has been putting smiles on the faces of children in Eastern Europe with gifts which can really make a difference.

Iasi is a university city in eastern Romania, close to the border with Moldova but which, even today, has huge pockets of poverty.

According to a World Bank report, more than 124 million people in the European Union – almost 25% of EU citizens – are at risk of poverty and social exclusion. And Romania ranks second in EU’s poverty table, affecting 41.7% of the population.

That’s the story today. The picture was even bleaker 25 years ago when Rotary clubs in north-west England began providing the children of Iasi with Christmas gifts.

That project has gradually snowballed into the Rotary Shoebox Scheme, a national project which is not only supported by Rotary clubs, but also by Rotaract, Interact, Inner Wheel, as well as schools, churches, companies and individuals. 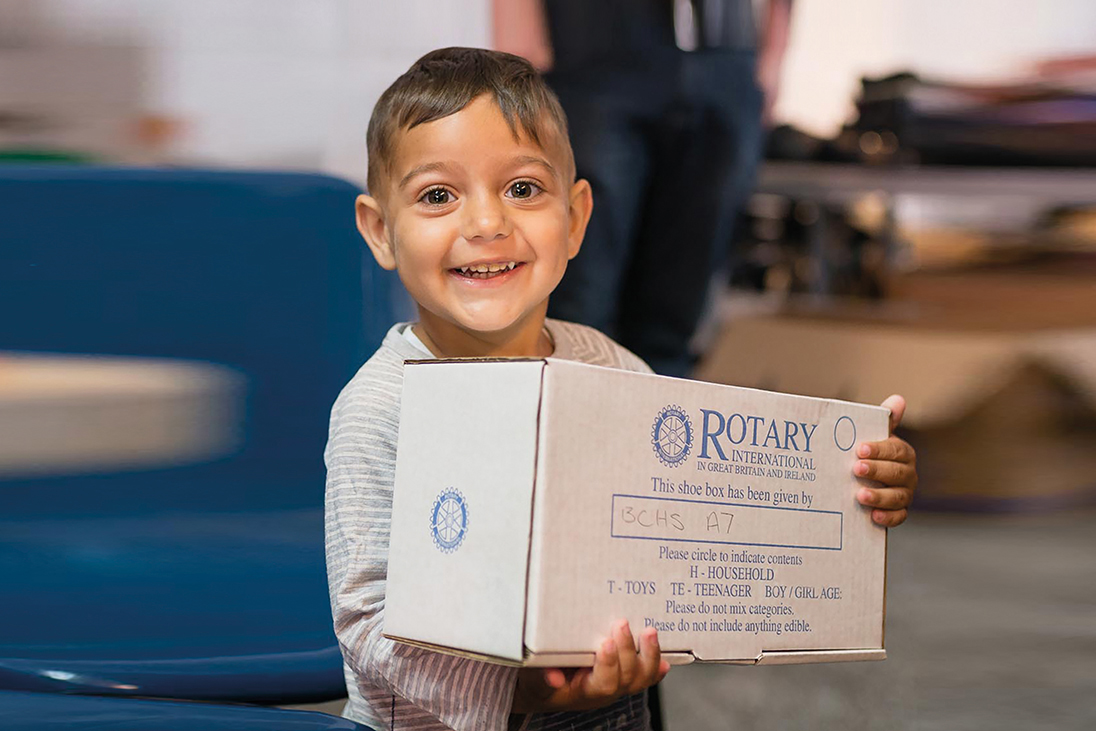 Young boy with his gift from Rotary – a shoebox filled with presents.

Clive Gardiner, from Bolton Daybreak Rotary, explained that each year they dispatch 50,000 shoeboxes or gifts, not only to Romania, but to many different countries in central and eastern Europe – Moldova, Belarus, Ukraine and Albania.

And now, it’s no longer children who are the recipients. He explained: “We have delivered to children and teenagers in orphanages, hospitals and also to street kids.

“We also deliver to adults who are in tuberculosis and Aids hospitals, as well as to disadvantaged families, women’s refuges and to older folk in hostels who have no supporting families.”

Rotary has no religious or political affiliations, and no leaflets are added to the boxes. This solves many problems with multi-cultural classrooms. We also operate all year, not just at Christmas.”

The shoeboxes, containing a variety of gifts, are sent year-round. “Toys are especially useful all year round for birthday presents in the orphanages, homes and hospitals,” added Clive.

The Rotary Shoebox Scheme focuses on four key areas; toys for boys and girls, teenagers up to the age of 18, household goods for older folk and families, and babies aged up to 12 months.

Flat pack boxes can be purchased through the website and delivered to the door. When the boxes have been filled, the Rotary Shoebox Scheme arranges to collect them before sending on to Eastern Europe. They ask for a £2 donation per box to cover transportation costs.

The items they found in the boxes were really useful and at the same time were occasions for joy, for excitement and happiness.”

“We find the scheme is especially popular with schools, as the boxes are cheaper than competitors,” added Clive.

“Rotary has no religious or political affiliations, and no leaflets are added to the boxes. This solves many problems with multi-cultural classrooms. We also operate all year, not just at Christmas.”

The boxes reach their destination overland by lorry. The Rotary Shoebox Scheme uses the services of the International Aid Trust, a Christian charity which has a long association with Rotary in north-west England, and helps with both transportation and warehouse storage. 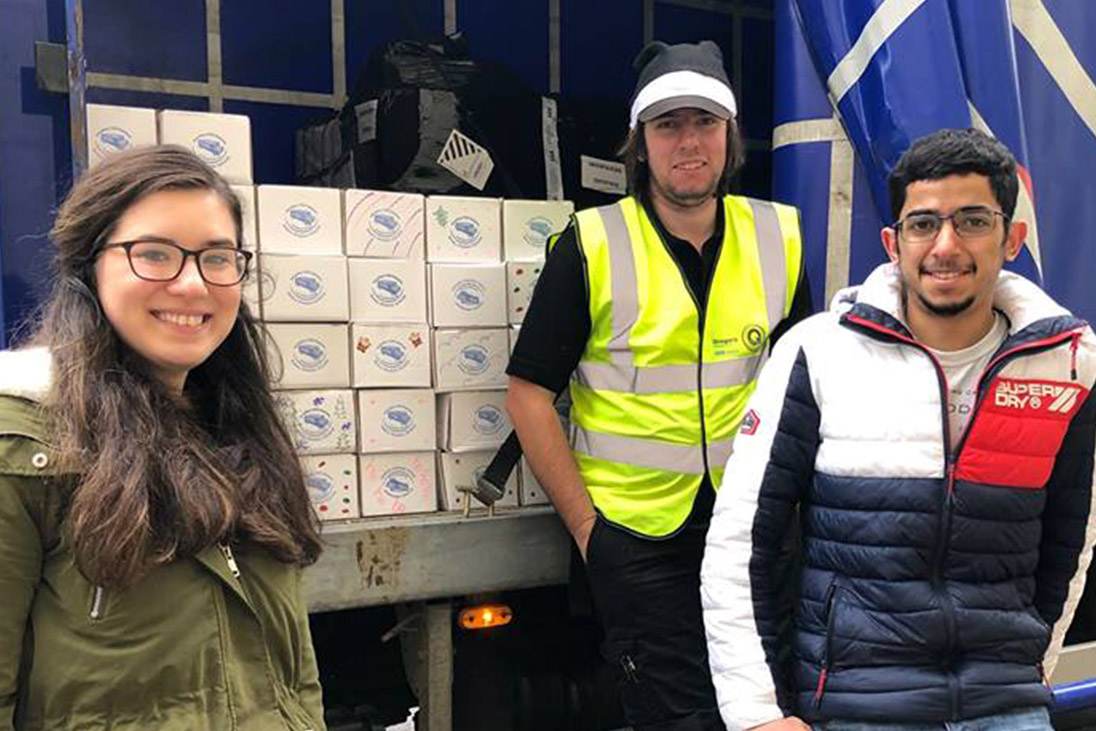 Volunteers gather whilst loading the shoeboxes to be shipped.

Distribution of the shoeboxes is based solely on humanitarian need and always made through known contacts.

There is also a close link with Hope and Homes for Children (HHC).

In a recent report, the charity noted: “The generous donation of shoeboxes allowed us to bring happiness to 1,199 children included in the HHC Romania programmes and to their families.

“The items they found in the boxes were really useful and at the same time were occasions for joy, for excitement and happiness.

“The families were also happy and appreciated the gifts, as they were sometimes the only occasions when the children received toys or school supplies.

“As one of the adults in a family included in the prevention programme put it: ‘It is so much fun and happiness in the house now, I wish I can have shoeboxes every day for my children. It is not the items themselves, it is the novelty, the surprise, the gift! Unfortunately, I cannot make such gifts, but you did it and thank you for that.’”

The Christian children’s charity, Spurgeons, is another partner. The Rotary Shoebox Scheme has worked with it delivering to projects in western Romania, along with the International Aid Trust, which has children’s homes in the Ukraine.

The boxes sent to Belarus are distributed by Chernobyl Aid UK to a variety of projects helping disadvantaged, and often young, people. And the Rotary Club of Iași 2000 is also a regular distributor to orphanages and children’s homes in the area.

Clive admitted that the poorest countries they sent deliveries to were the Ukraine and Moldova, with poverty in both urban and rural areas. “We would like to send more boxes there,” he said.

There is undoubtedly, still a strong need in urban and rural areas of Romania, Moldova and Ukraine. We would wish to extend our support, and reach areas not at present supplied by us, but to do that we need more boxes filled each year.”

Clive continued: “In Moldova, our hard-working partners at Chisinau Rotary Club go through the complex procedures for customs clearance for the Rotary shoeboxes.

“The members then drive the length and breadth of the country delivering to people in greatest need.

“The Rotarians keep immaculate records and also involve their colleagues in the other three clubs in the country.

“A fifth club was chartered in June so they may become involved too.

“Romania has made significant progress in the time we have been delivering there, but rural poverty is still in great evidence.

“Our Rotary colleagues there, plus other trusted partners, make deliveries to families, kindergartens, schools, and charities providing accommodation and safety to children or adults.

“Two of those partners are using strategies which are succeeding in integrating the Roma communities with mainstream society. The key lies in educating Roma children.

“There is undoubtedly, still a strong need in urban and rural areas of Romania, Moldova and Ukraine. We would wish to extend our support, and reach areas not at present supplied by us, but to do that we need more boxes filled each year.” 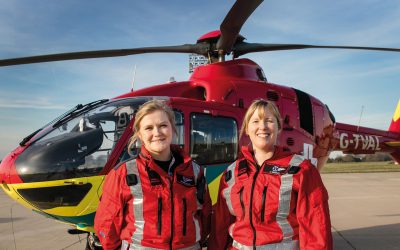 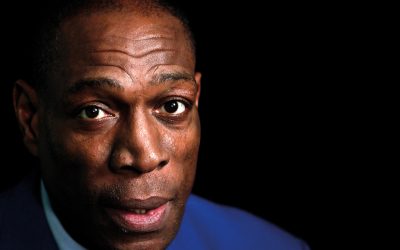 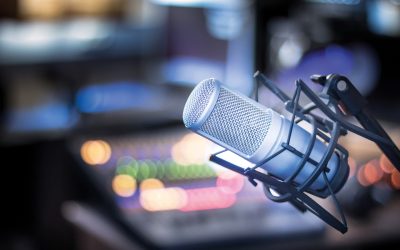