Passport clubs are a new mobile way of doing Rotary. Steve Martin has formed the Rotary North Wales & North-West England Passport Club, and he explains what it is all about.

Once I had been appointed as a Rotary Co-ordinator by Rotary International, I took a long hard look at our membership and spent time researching where the gaps were.

Whilst doing this research I came across ‘passport clubs’. I was really taken by the idea and wanted to know more.

After chatting to a few people in Canada and Australia who had already started this type of club, I was intrigued as to how it would work here. I started to champion the idea around my own district but being District Governor at the time I found I couldn’t give the project the time that I wanted and placed it on the shelf.

Our incoming District Governor, David Hartley, recognised, like many of us, that there is a huge divide between Rotaract and Rotary in terms of age, and the 30 to 50-year-old age group is hugely underrepresented in our organisation.

David set up a small group called ‘Rotary Refresh’, a group of Rotarians and Rotaractors to see what we could do about the problem. This was the ideal opportunity to put forward the idea of a passport club. 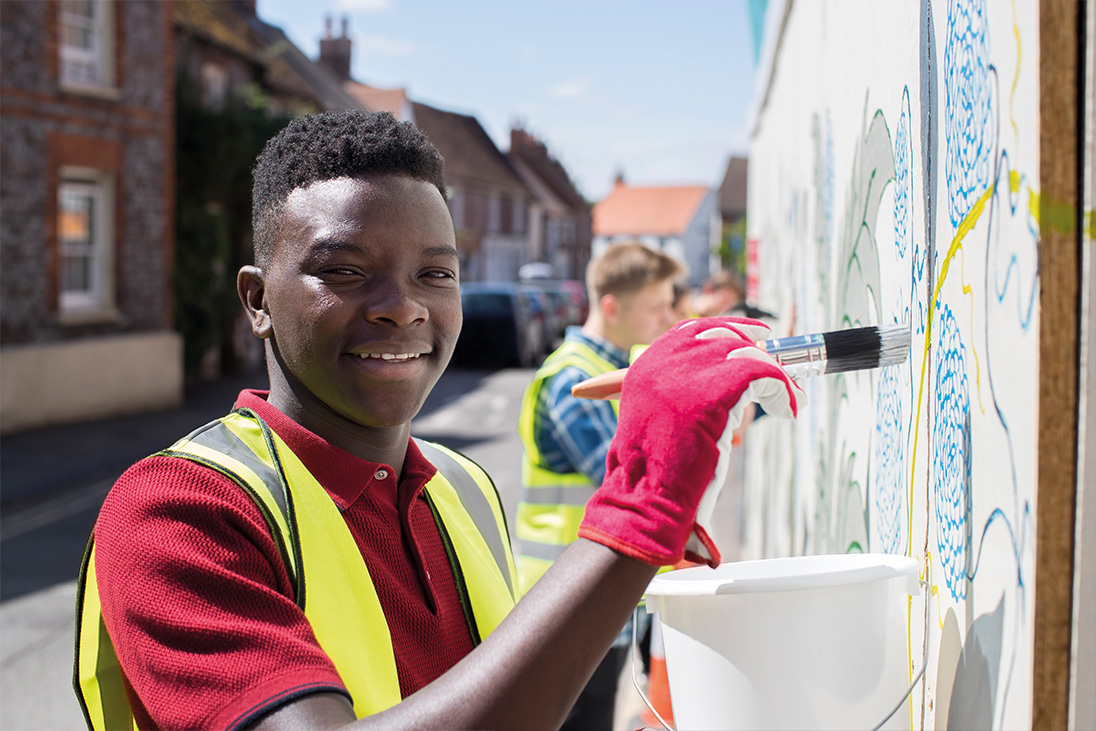 David set up a small group called ‘Rotary Refresh’, a group of Rotarians and Rotaractors

A long discussion took place and, to cut a long story short, within two weeks we held an online meeting with people we thought would be interested from within and outside of Rotary.

By the end of that meeting, we had nine people who said that they would like to become members of the new club!

So what is a passport club? Like other clubs it will need 20 to charter as a full club. It can also be started as a satellite with a sponsor club whilst it gathers its members up to the 20 required for charter.

The club is non-geographical. Although it is within a district, its members can come from anywhere within its borders. The passport club is a group with full Rotary recognition and adheres to the same ethics and constitution as every other club.

My vision for the club in our district is for those who want to serve their communities, both at home and abroad, but cannot commit to the weekly meeting or who do not want to have a meal every week.

The club will meet online every two weeks and then meet up for a social every month, or to carry out a project or an event.

The passport club is a group with full Rotary recognition and adheres to the same ethics and constitution as every other club.”

There are no meal costs attached and membership of the passport club is £10 per month. This covers all Rotary International and Rotary Great Britain & Ireland subscriptions.

The passport name comes from the freedom to roam to other clubs should you wish, to help them with their projects or fund-raising. A healthy passport club can also be a great resource for other clubs to use if they need an extra pair of hands for an event they are running.

Since the formation of the club it has developed’ hubs’ . This happened naturally where groups of passport members were situated. They carry out projects in their own area and collaborate with other hubs and local Rotary clubs.

One thing a passport club is not for is to ‘poach’ members from other clubs. 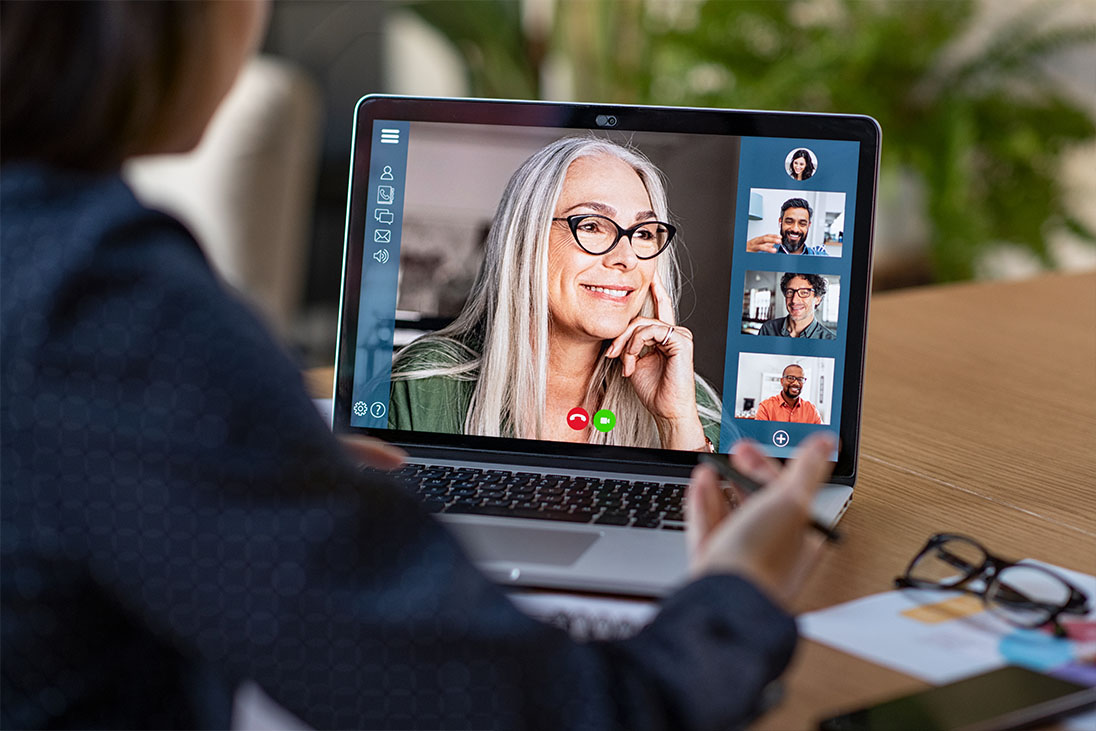 The club will meet online every two weeks and then meet up for a social every month, or to carry out a project or an event.

Naturally, it will appeal to people from other clubs who are struggling with the weekly commitment, but it is intended to be an attractive club for those who have work and family commitments.

I feel that its members will gain a great insight into what Rotary does on a larger scale. There will be no option for members to operate within the four walls of their club and the pure nature of the passport club will expose them to the whole district and other clubs.

I understand that this might not be everyone’s cup of tea, however I would say that we need to provide a Rotary platform for everyone and this will lead the way.

We all know that post COVID-19, we expect to lose members from our organisation and there are always people that come the end of the Rotary year they decide that Rotary is not for them for whatever reason.

Now, in District 1180 covering North Wales and North-West England, we have an alternative for them, less time consuming less expensive but with an opportunity to serve within their capabilities.

The passport club in 1180 is now gathering pace with 20 members and we chartered in September at a meeting attended by Rotary International President, Holger Knaack.

There are exciting projects being discussed already, the enthusiasm is fantastic!

My final thought is this: what if every district in Great Britain & Ireland had a passport club which could offer Rotarians that flexibility in their desire to serve their communities?

I believe we would see more Rotarians staying in Rotary with this new model available to them.

The passport club is to enable Rotary to fit into your life, not for a person to have to fit into the Rotary structure.

To read more from the Rotary Passport North Wales and North West England, visit their website.

We have promises to keep