We have never been closer to eradicating polio

We have never been closer to eradicating polio

Rotary International Polio Plus Committee Chair Mike McGovern recalls an eventful year for the fight against polio in Afghanistan.

As the sun rose on January 1st, 2021, we all worried about what this new year would bring.

For those of us who closely follow polio eradication progress, it was an especially worrisome time. Both 2019 and 2020 had seen an uptick in wild poliovirus cases and in circulating vaccine-derived cases.

Polio vaccinations had had to be suspended for a while in 2020 due to the coronavirus and vaccines for COVID-19 just starting to receive early use approvals.

The polio news was especially bad in Afghanistan.

On the very first day of 2021, a wild poliovirus case was reported. In the next week, the national health minister was fired due to hints of corruption on non-polio matters.

The polio programme has always been politically neutral in every country.”

Before month’s end, the Afghanistan Government ordered the UNICEF polio lead to leave the country relating to a verbal spat that had occurred in the President’s office.

Then in March and June, there were co-ordinated attacks on polio workers and their security teams leaving eight families having lost loved ones.

The Taliban denied responsibility for the attacks, and it appeared the attacks were tied to elements who supported ISIS or ISIL as they are also known. We also noted that some areas of the country had been subject to over 30 months of a ban on house-to-house polio vaccinations.

While all this was going on other activities were occurring which have been mostly unreported.

On January 17th, the Regional Directors of WHO and UNICEF met at the Taliban office in Doha, Qatar, to discuss polio vaccinations and Covid response in the areas controlled by the Taliban. 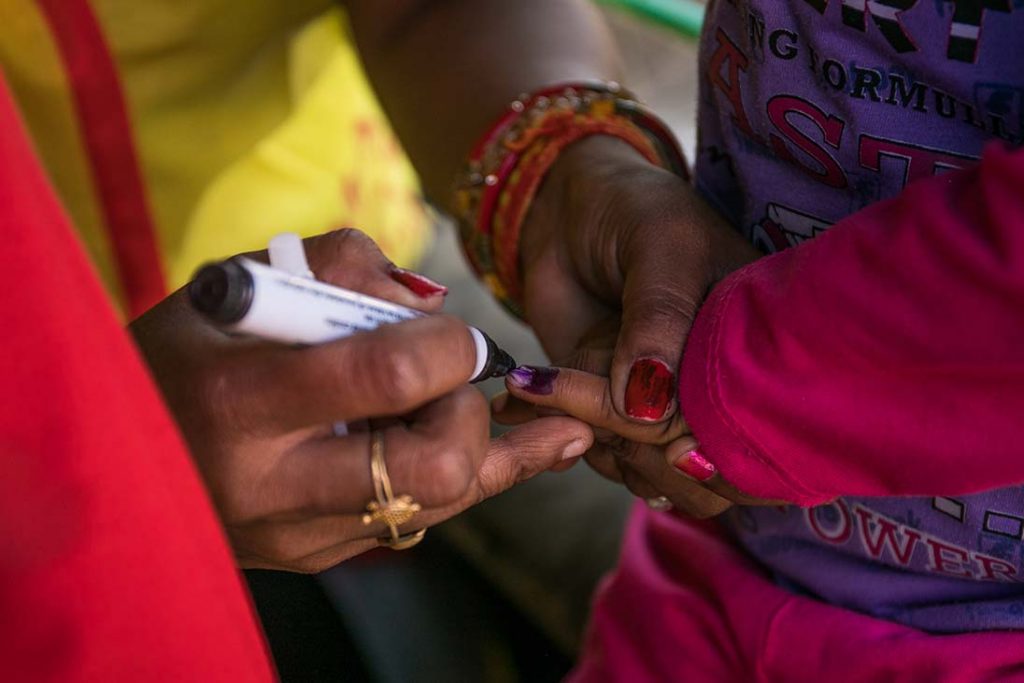 While house-to-house polio vaccinations were not agreed to, the seven senior members of Taliban leadership indicated support for other measures to provide vaccination activities.

In all areas of the country, health screenings continued unabated which showed no new wild polio cases and no positive identification of polio viruses in the environment.

In a Zoom call of polio partnership leaders the week of August 17th, Aidan O’Leary, the global WHO Polio Eradication Director, noted that Afghanistan has one of the best programmes for polio surveillance in the world and it was not finding polio anywhere.

After the fall of the Afghanistan government in mid-August, the new leadership has agreed to keep on the acting health minister who has been effective in righting the programme since February.

Taliban leaders have visited the national and regional polio offices and pledged their support for the polio eradication programme.

For security reasons, I will not share the photos I received but it was good to see the Rotary logo doing good in the world.

Rotary has just 35 members in Afghanistan. They inspire me daily with their courage and perseverance.

We have never been closer to eradicating polio in Afghanistan.”

The polio programme has always been politically neutral in every country. Rotary and our partners work with the leaders who are in charge. We now work with new leaders in Afghanistan.

We monitor the spending they do on our behalf very closely. We have never been closer to eradicating polio in Afghanistan.

We will continue to work with the Afghani people and our partners to finish what we began over 35 years ago. 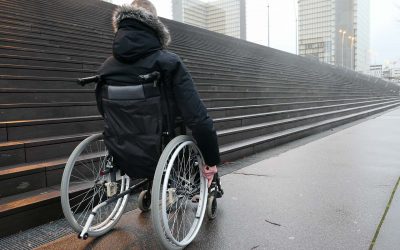 Reach for the clouds!