Two Rotary clubs from the South East of England have been holding 10k races for their local communities to raise money for a good cause.

The runners gathered on a sunny morning to get underway with the race and everyone produced an incredible performance, with some very impressive times being clocked in!

Trophies were awarded for the first five places in both the men’s and women’s events as well as special awards being given to the winners of the ‘junior’ and ‘over-55’s category.

However, everyone who completed the race at in whatever time received a wooden medal in recognition of their extraordinary efforts. 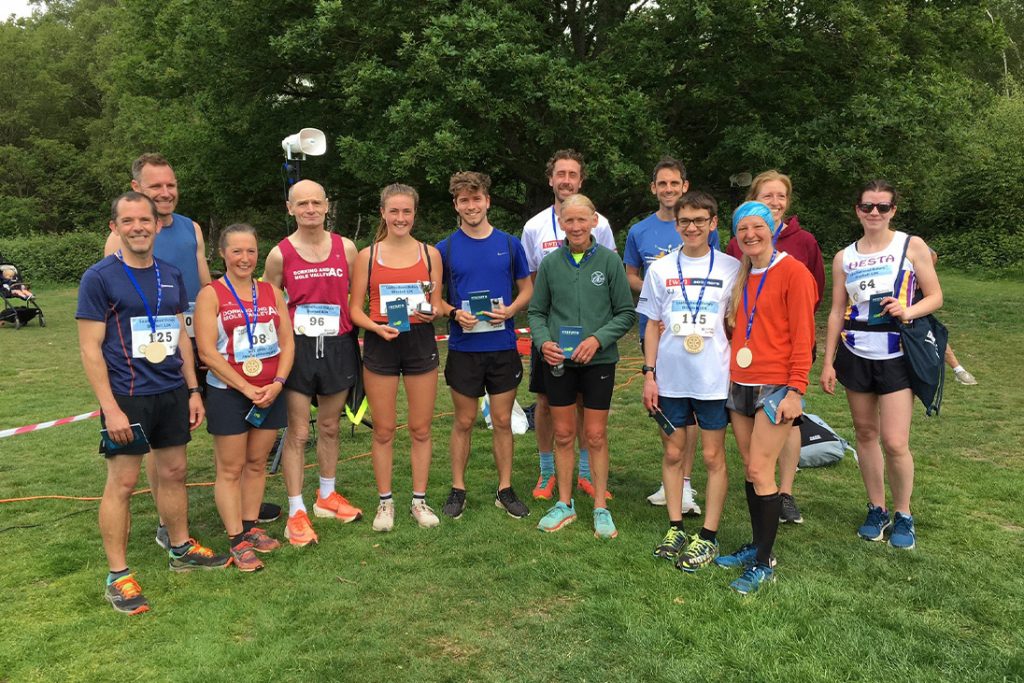 The winners from each category of the Leatherhead Rotary charity run.

Thanks to the good people at Dorking Brewery, a random selection of 20 runners were given ‘spot prizes’ as they crossed the line.

It is hoped that the event will also have raised over £3,000 for Surrey Young Carers, the Rotary Club’s current ‘charity of the year’.

Many of the runners raised additional money for their own chosen charities through personal sponsorship. In particular, local estate agents White & Sons, who had over twenty runners taking part in the event, have already raised in excess of £5,000 for the Kent, Surrey and Sussex Air Ambulance!

Leatherhead Rotary weren’t the only club putting locals through their paces for a good cause, as the Rotary Club of Folkestone experienced a record turnout for the 11th Folkestone Coastal 10k Race.

The club had their highest ever amount of entries at 1,000, with runners coming in from as far away as Newquay to participate.

Out of the 800 runners that lined up at the starting line on a sunny morning in Folkestone, there were 35 running clubs involved and the local business community had entered many teams as well. 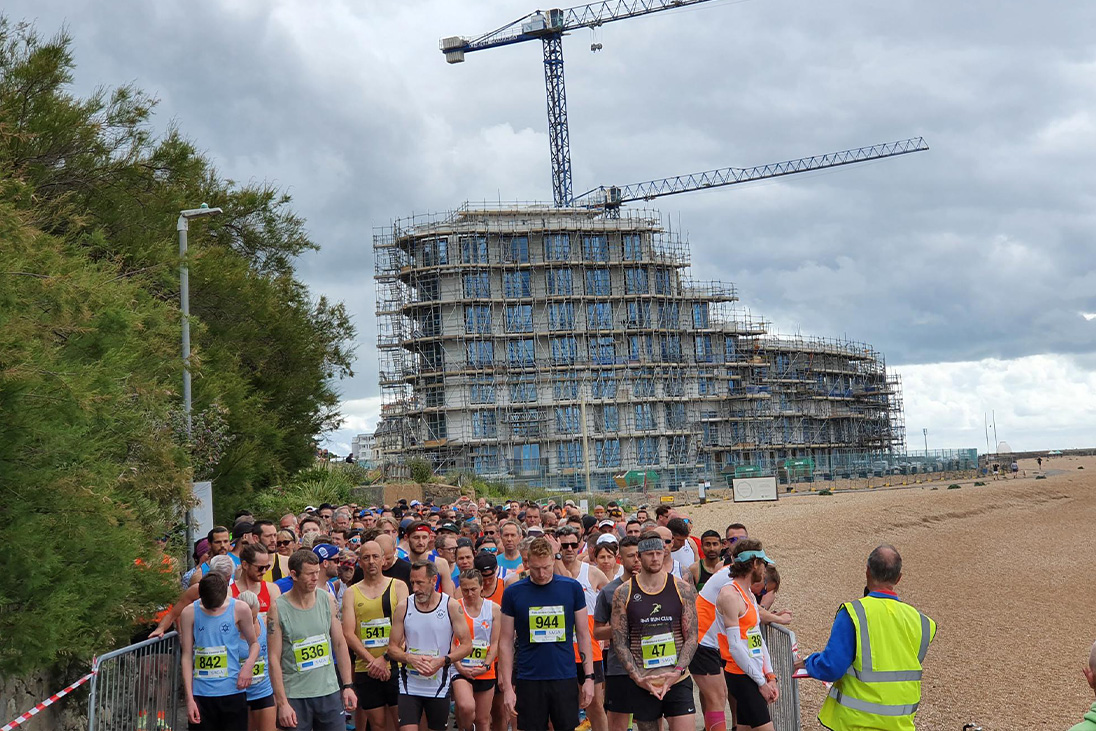 Hundreds of runners wait at the starting line of the Folkestone Coastal 10K Race.

The event went extremely well without any incidents, and help was received with sincere thanks from over a record 95 marshals and assistants including both Folkestone, Hythe & Deal Rotary Clubs, Nice Work, Police Cadets, Folkestone College and many local support volunteers.

Excellent feedback was received from spectators and competitors which included newcomers to the event as young as 15 and one new runner who was 85.

Although the final figures aren’t available yet, first indications are that a good amount was raised for worthy causes such as The Rainbow Centre, The Folkestone Gurkha Memorial Fund and Folkestone Rescue.

Both men’s and women’s category winners, Marshall Smith and Megan Marchant, got £100 each and everyone who took part got a congratulatory medal.

Next year’s race is already booked in for May 2023 and if you want to see a detailed breakdown of this year’s result you can find them here. 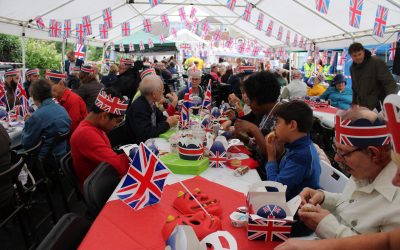 From amazing street parties to communities coming together to clean our local spaces, Rotary clubs across the isles celebrated the Queen’s Platinum Jubilee in style! 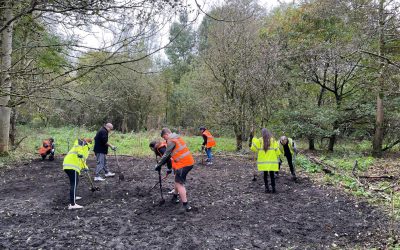 A Rotary club in Lancashire has received a Queen’s Award for Voluntary Service. 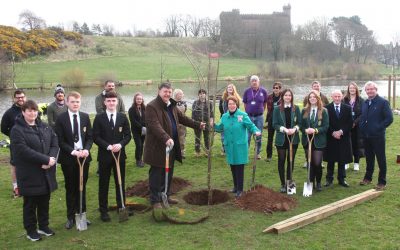 Rotary will always give back

Whether it be the place we call our home or the people who make our lives better, Rotary clubs are always finding ways to give back where it matters.