Technology comes to the rescue for Rotary music marathon

Technology comes to the rescue for Rotary music marathon

It’s not been easy fund-raising over the past year of COVID-19 restrictions, but Twickenham Rotary put on an innovative musical fund-raiser which has raised more than £9,000 for charities.

As an initial effort, the West London Rotary club ran a weekly online quiz, with the proceeds each week donated to a deserving charity.

But the Twickenham Rotarians needed to do something to replenish club funds, with their mainstay, an annual swimathon, left high and dry because of the lockdown.

That prompted two of its members, Jonathan Marten and wife Eva Peters, to latch onto the idea of organising a live music marathon.

They had got the idea from their son’s school which had hosted a similar event. And so the couple began to pull together a list of performers who could take part in the fund-raiser. 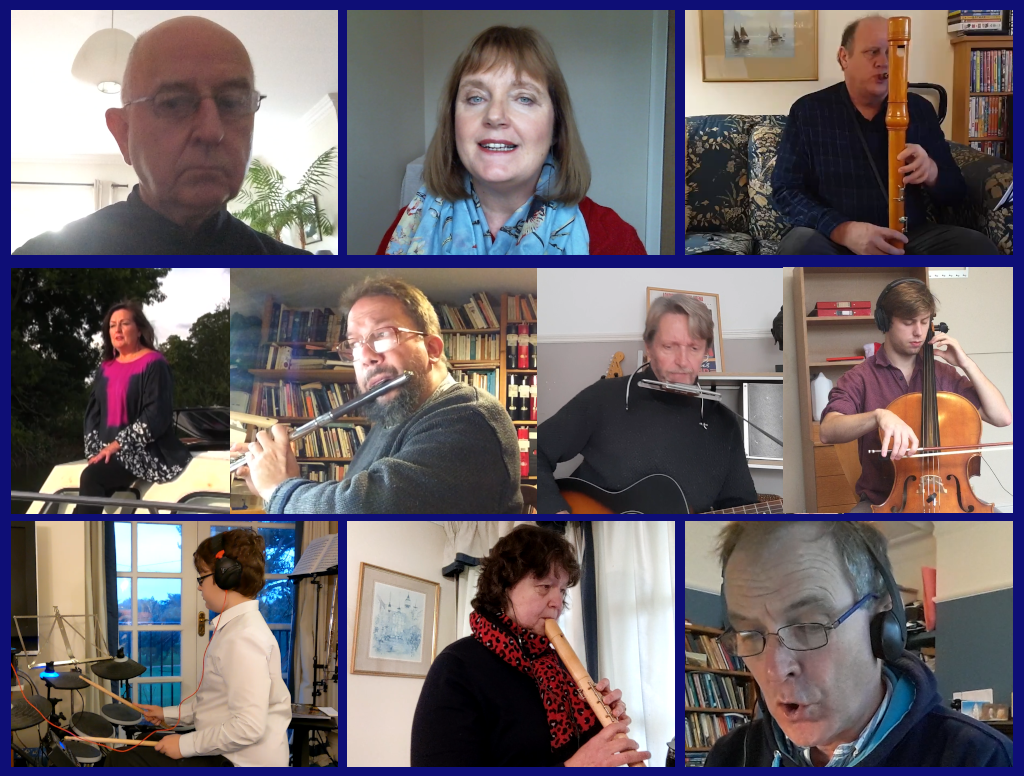 Jonathan, Eva and their son, William, could play. And those who had taken part in the school performance were also willing to take part, along with a partner music school in India.

A local folk group which had been unable to perform during lockdown were also happy to join in.

“We also asked other club members, family, friends, and anyone else that we who could perform any sort of music,” explained Rotary club Secretary, David Martin.

“The admission price to view the event was by way of sponsoring one of the performers.

“Technology was a great help here, allowing us to collect online donations through Virgin Money Giving.

“As with the Swimathon, each participant could nominate their own charity, with 70% of their sponsorship money going to that charity and the remaining 30% coming to Twickenham Rotary.”

The Twickenham Rotarians had to overcome quite a few organisational and technical problems before hosting the six-hour Sunday afternoon musical extravaganza.

However, it all came right on the day, with a successful YouTube event, which could be watched live or recorded.

The event attracted 7,307 views after four weeks and the top video has been watched nearly 200 times.”

The event attracted 7,307 views after four weeks and the top video has been watched nearly 200 times.

“Unfortunately, it wasn’t possible for any of the musicians to get together and perform, but technology came to the rescue.

“It started with Club President, Simon Douglas Lane playing ‘Somewhere Over the Rainbow’ on the piano, and then distributing the recording to anyone else willing to take part.

“They then recorded their own parts, exactly in time, and sent us their parts which we mixed into one.

“Then the song, with Simon’s updated lyrics reflecting the present circumstances, finished off the event in spectacular fashion.

“It was the first, and so far the only, performance by The Big Rotary Music Marathon Virtual Ensemble!” 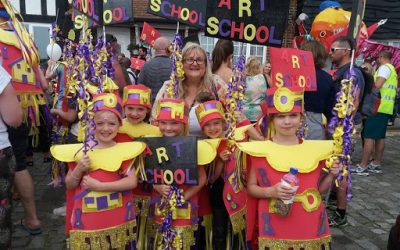 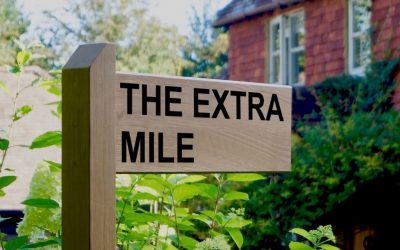