Why uniforms matter for schooling in Gambia, and how Rotary is happy to help

Why uniforms matter for schooling in Gambia, and how Rotary is happy to help

On November 30th, the container ship ‘Aurora’ left Liverpool docks bound for Africa. Among its cargo, was a supply of school uniforms and sports equipment donated by a Norfolk school as part of a project organised with Norwich St Edmund Rotary

The cargo of school clothing, which includes school uniforms, sportswear and equipment, came from Langley School in Chedgrave, along with summer dresses from the former Hethersett Old Hall School near Norwich.

The ship is due to dock at Banjul in The Gambia on December 28th where the cargo will be collected by the Catholic Diocese of Banjul and eventually distributed to poor pupils who attend the schools managed by the Diocese.

The project is a joint endeavor, planned and approved by Langley School and Norwich St Edmund Rotary. 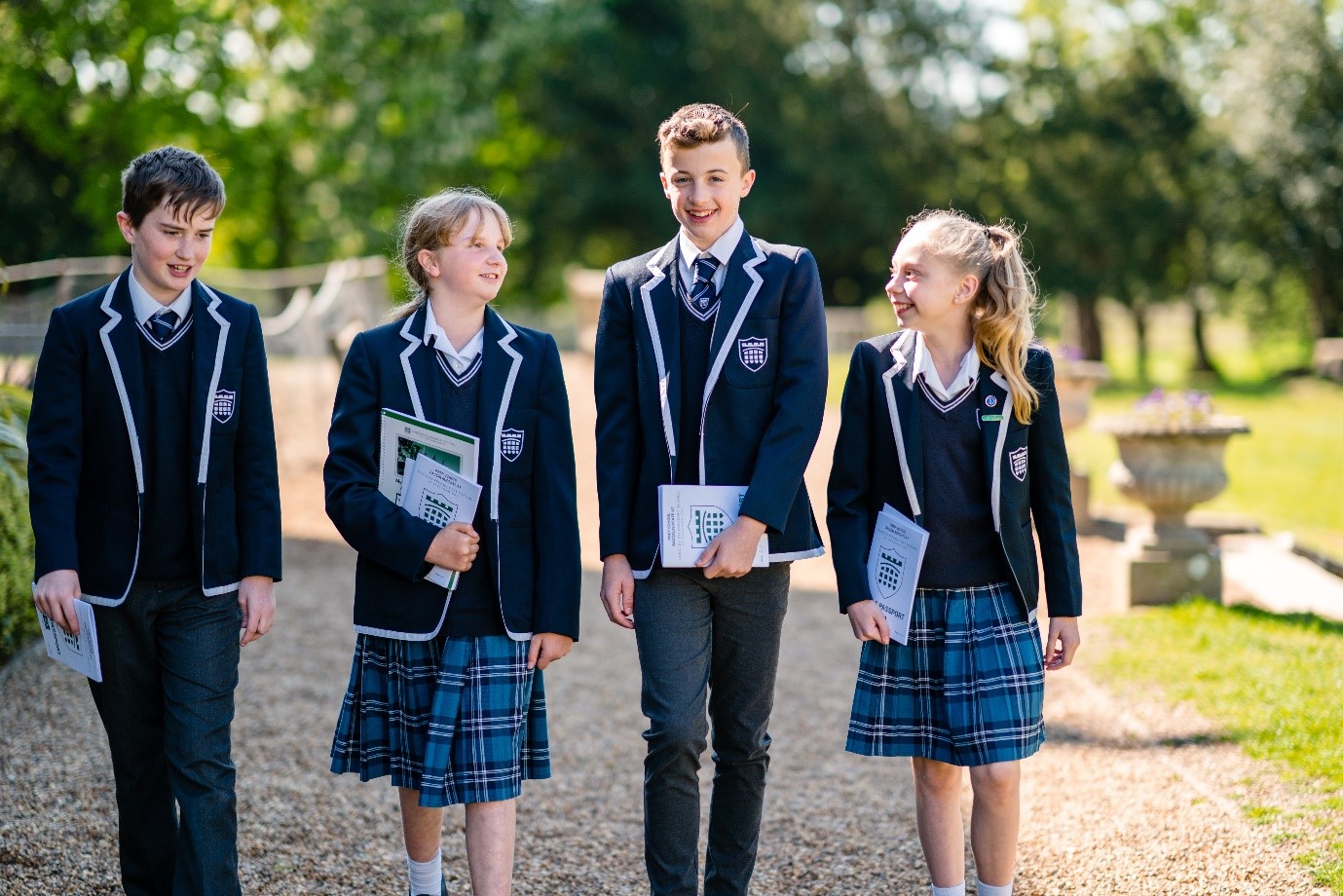 As my grandchildren attend Langley School, I was aware earlier this summer that the school was changing its school uniforms in September.

So, whilst I was purchasing Shoeboxes for the Club, I asked Past District Governor Colin Ince, who heads the Rotary Shoebox Scheme, if they would be interested in taking the surplus Langley school uniforms to Eastern Europe, using the normal Shoebox transport run to poorer countries such as Albania, Belarus, Moldovia, Romania and Kosovo.

However, he declined the invite but, instead, put me in contact with a retired police officer from Bolton who has, on a voluntary basis, been transporting similar school clothing, sportswear and equipment for children to use in some of the countries of West Africa for some years now.

The cargo of school clothing, which includes school uniforms, sportswear and equipment, came from Langley School in Chedgrave, along with summer dresses from the former Hethersett Old Hall School near Norwich.”

The former policeman’s name is Vince Hankinson. In a letter dated September 22nd, the Education Officer of the Catholic Diocese of Banjul writes “Mr Vincent Hankinson is a great friend who has offered magnanimous support to us and he would be more than happy to receive any material that you may wish to donate.”

The Gambia is the smallest country on the African continent. Its Atlantic coastline attracts thousands of tourists each year but it is still one of the poorest countries in the world.

In the 2019 UN Human Development Programme Index, the country ranks 174 out of 189 countries and 69% of the people live below the poverty line. 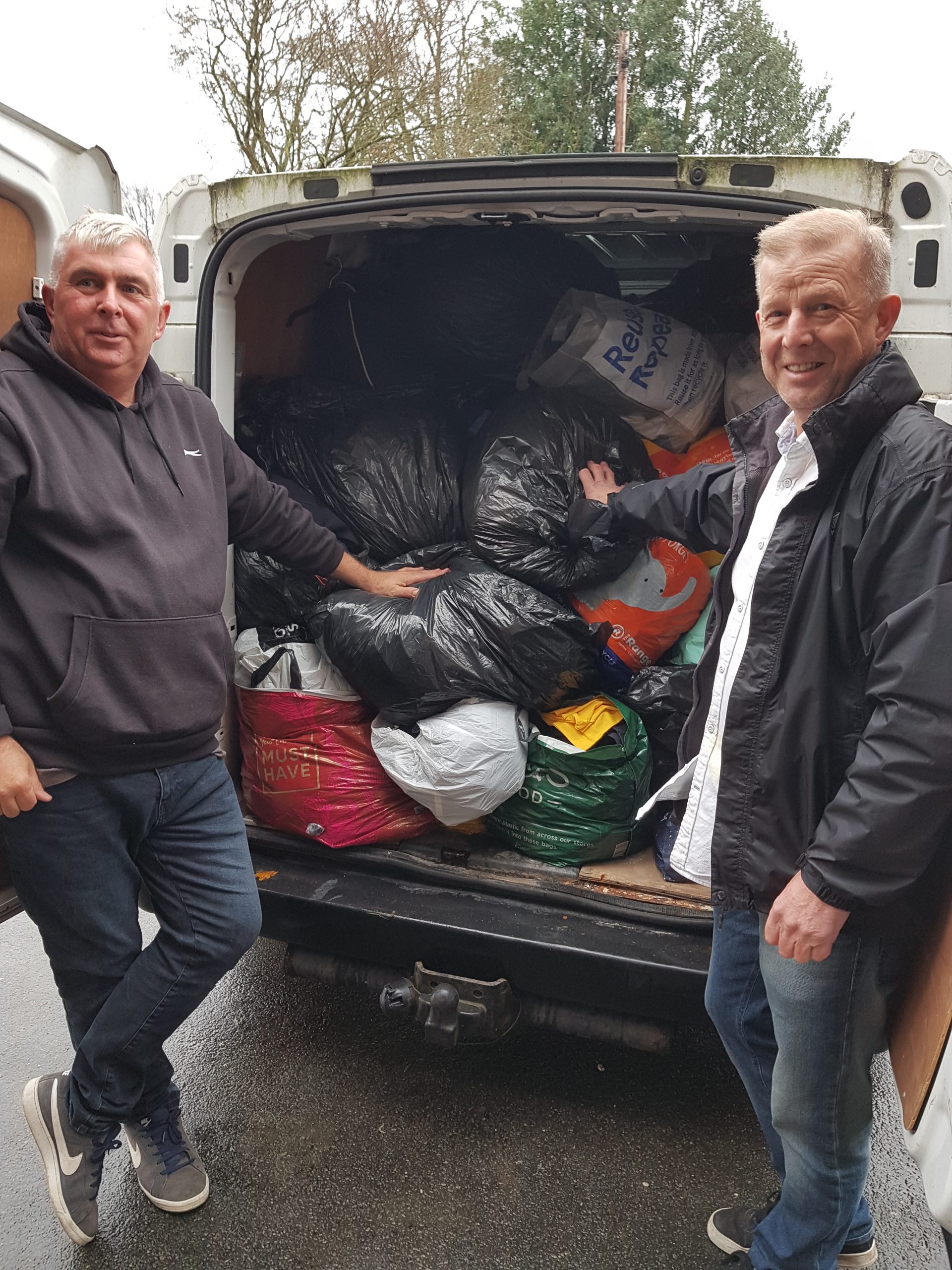 Although the Constitution of the Gambia mandates free and compulsory primary education, a lack of resources and education infrastructure has made implementation of the policy difficult to sustain in many cases.

However, school fees are payable for junior and senior secondary schools and this tends to prevent many children from attending these schools.

Moreover, there is a disparity between the number of lower basic and upper basic facilities in The Gambia.

As a result, fewer than 50% of primary school students continue into middle school and even fewer (less than 20%) make it through high school.

Many of the schools in The Gambia are operated by churches, foundations and charities as the Government does not have the funds to manage the schools.

The Don McMath Foundation provides free schooling to the poorest children of all ages and backgrounds who live within a three-mile radius of the school in Kutu.

Many of the schools in The Gambia are operated by churches, foundations and charities as the Government does not have the funds to manage the schools.”

Education scholarships are also provided by several organisations, which include Rotary.

All pupils attending school are required to wear uniforms. If they appear without a school uniform, they will be sent back home.

Uniforms are regarded as essential because they increase the sense of community in a school, breakdown class barriers and increase student focus.

The cost of a school uniform for each child is £10 per year. This is not the only educational expense requiring attention. School pupils require shoes, a bag or holdall, books and pencils.

Uniforms are regarded as essential because they increase the sense of community in a school, breakdown class barriers and increase student focus.”

The average Gambian earns about £50 a month. In many cases this level of income is insufficient to support large numbers of family members including children.

So, the cost of a child’s education is invariably a major issue for a family living in The Gambia.

In November, Vincent Hankinson and a fellow volunteer from Lancashire collected some 200 bags of clothing and sportswear from Langley School.

Added to the assortment of clothing was a significant number of summer dresses, still in their cellophane wrappers, which I had transported to the collection point at Chedgrave.

These dresses originated from Hethersett Old Hall School, a school near Norwich which closed in August 2019.

We are all keeping our fingers crossed that the ‘Aurora’ reaches its intended destination in The Gambia, without any mishap. The benefit of schools being able to provide uniforms is obvious in financial terms and also ensures that no child misses school for want of a school uniform.

Lack of access to education robs children of the very real benefits which increase their health and community status and decreases their vulnerability to exploitation into human trafficking and slavery. 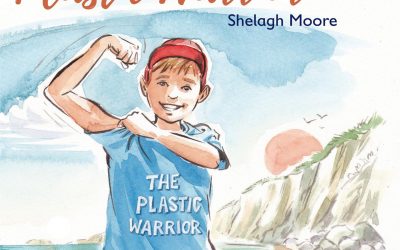 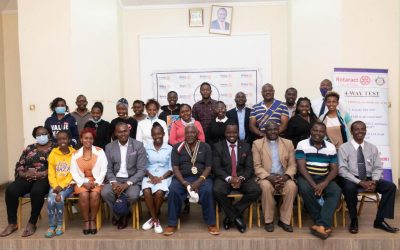 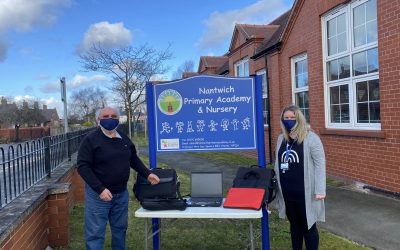 With children returning to schools this week, Rotary clubs have continued with a variety of project to work with the young students during lockdown.