Well how quickly things change. Who would have imagined that nearly five months after the devastating fires which ravaged so much of Australia, the aftermath and recovery process would have been put so completely on the ‘back burner’ as the world adjusted to life in lockdown?

Here in Australia so far, we have been incredibly fortunate. But our hearts go out to you and so many other countries across the globe where the number of cases, and indeed the number of deaths from this pandemic, have changed so many lives in so many ways.

Unfortunately, though, here in Rotary District 9820, whose area includes East Gippsland, one of the hardest aspects of the pandemic has been the delay to our fire recovery efforts.

Re-fencing was just gaining momentum as were the first few working bees to rebuild stockyards and sheds. But with around 400 primary residences lost, and so many kilometres of fencing, as well as all the other shed, feed, livestock and native animal losses, it has been a huge task just even to track all those who have been impacted. 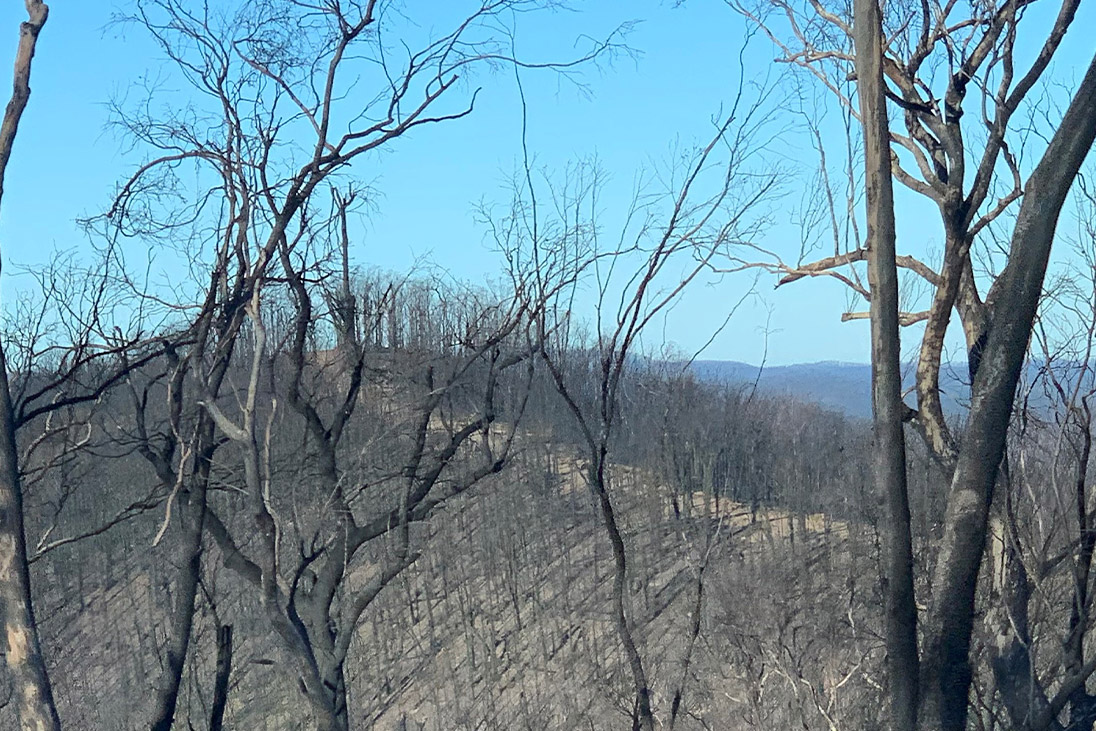 The aftermath of the Australian bushfires.

Our local Emergency Management Committee has continued to meet online, receiving ongoing referrals of those in need from case managers assigned to various survivors.

The committee has continued, within the bounds of social distancing and other lockdown restrictions, to get vouchers to survivors, hay to desperate stock, and 20 or 40-feet containers onto properties for storage, as people start to gather some belongings again.

The latest development has been the first on site deliveries of caravans which have been refurbished by people within a neighbouring district. These will make a huge difference to people’s lives, as some are living in very poor conditions.

Of course, unlike all of you in the northern hemisphere, we are coming in to winter, which in East Gippsland is very cold and invariably accompanied by regular snowfalls, particularly as you get higher into the mountains.

Donated generators have also been delivered to some of those who need them.

A recent request on my part to our District for winter woollens, blankets, warm coats and so on has had a massive response. We have already been able to close the appeal. 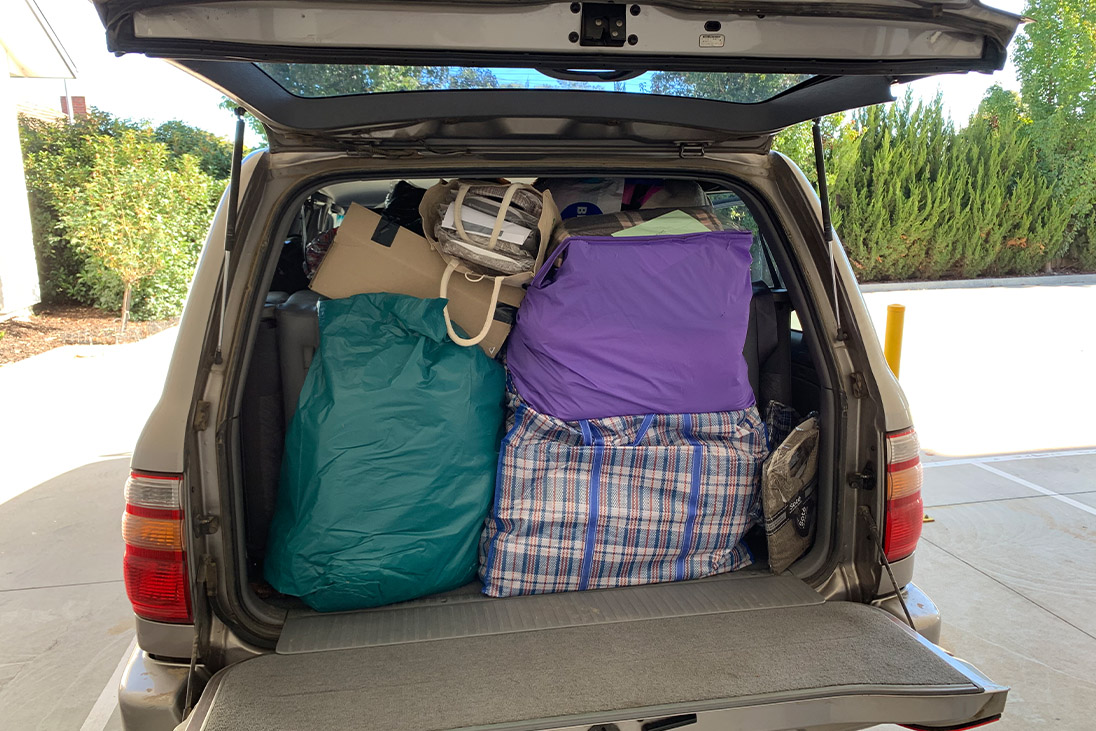 Donations of clothes and blankets are being collected to help those affected by the bush fires during the winter months.

Some deliveries have already been undertaken to areas affected by the fires. In some cases, individual survivors were able to take delivery of goods. For others, we have taken goods to local neighbourhood houses so the staff there can disperse items to those who need them so desperately.

These people have nothing left and, of course, the clothes given to them immediately after the fires are completely ineffective now.

The other major undertaking at the moment is the writing of three Rotary Global Grant applications which will assist in fire recovery at the request of locals in need.

One is nearly ready to go, to purchase and supply high energy stock feed, hay and nutritional magnesium ‘licks’ for stock which as well as the fires, have been existing in drought conditions for some four years.

Autumn calving means that many of the cows have calves at foot, so it is even more vital that these animals are receiving the most nutritious feed available.

Although some areas are greening up and look quite good, long term it will be at least 12 months before this grass is strong enough to really withstand stock and definitely before it will be able to be baled for hay or silage.

In the meantime, the Rotary Global Grant will assist, in some way, to relieve this situation.

“It's getting harder to see climate change as a problem that's affecting distant glaciers and islands; it's now on all our doorsteps"

Training will also be undertaken for farmers to assist them to overcome the drought and fire by using appropriate pastures, genetic best practices for breeding stock and bringing their properties back to prime condition, while being resistant, as far as possible, to future climatic events.

A second Rotary Global Grant will assist one community to bring an existing building up to current fire standards in case of future fires and will also include training for the local population.

Here, 85% of homes were lost in the fires over two days between Christmas and New Year. This work will be undertaken by members of the local volunteer Fire Brigade who have that area as their primary role.

I wanted to use this article as an opportunity to tell you about the grants in the hope that within your Districts there may be some who still have District Designated Funding available and may like to be involved.”

The combined effects of the drought, followed by the fires and the devastation they caused, and then with the COVID-19 pandemic thrown in for good measure, is expected to have a massive effect on the mental health of the affected communities.

Already, survivors are beginning to comment that they are finding things very challenging and this is only expected to worsen.

As well as providing you all with an update on the fire recovery process, I wanted to use this article as an opportunity to tell you about the grants in the hope that within your Districts there may be some who still have District Designated Funding available and may like to be involved.

This is such a difficult time for so many across the world, particularly as the pandemic continues, but our fire survivors still need our help.

So if you would like any further details or would be able to assist with some financial support I would be more than happy to hear from you. My email address is: jannespeirs@gmail.com 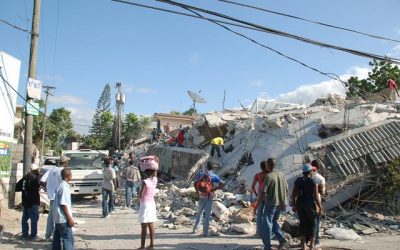 Rotary is continuing to bolster support for relief efforts to the Caribbean island of Haiti, which suffered a devastating earthquake last month.

Following a powerful and devastating earthquake in Haiti, Rotary is playing a role in the immediate and long-term response through ShelterBox and the Rotary Disaster Recovery Trust.