A West Sussex Rotary club has given a year-long commitment to support a foodbank which has been set up in the seaside town.

The Bognor Regis Foodbank in West Sussex is benefiting from a financial boost from the town’s Rotary club.

Bognor Hotham Rotary has agreed to donate £1,200 over the next year which will be used by the foodbank to supplement food donations with the more basic essentials which enable the operation to run smoothly.

Brian Clarke, press officer with the Bognor club said: “Many people, even locally, are just one unforeseen problem away from not being able to feed themselves or their children.”

Foodbanks work with frontline professionals to identify people in need and issue them with a foodbank voucher.

Many people, even locally, are just one unforeseen problem away from not being able to feed themselves or their children.”

These professionals include local organisations such as children’s centres, housing associations, welfare agencies and community mental health teams who are best placed to assess need.

There are more than 400 foodbanks across the UK supported by The Trussell Trust, a charity which ensures there is someone locally to provide food to those in need. 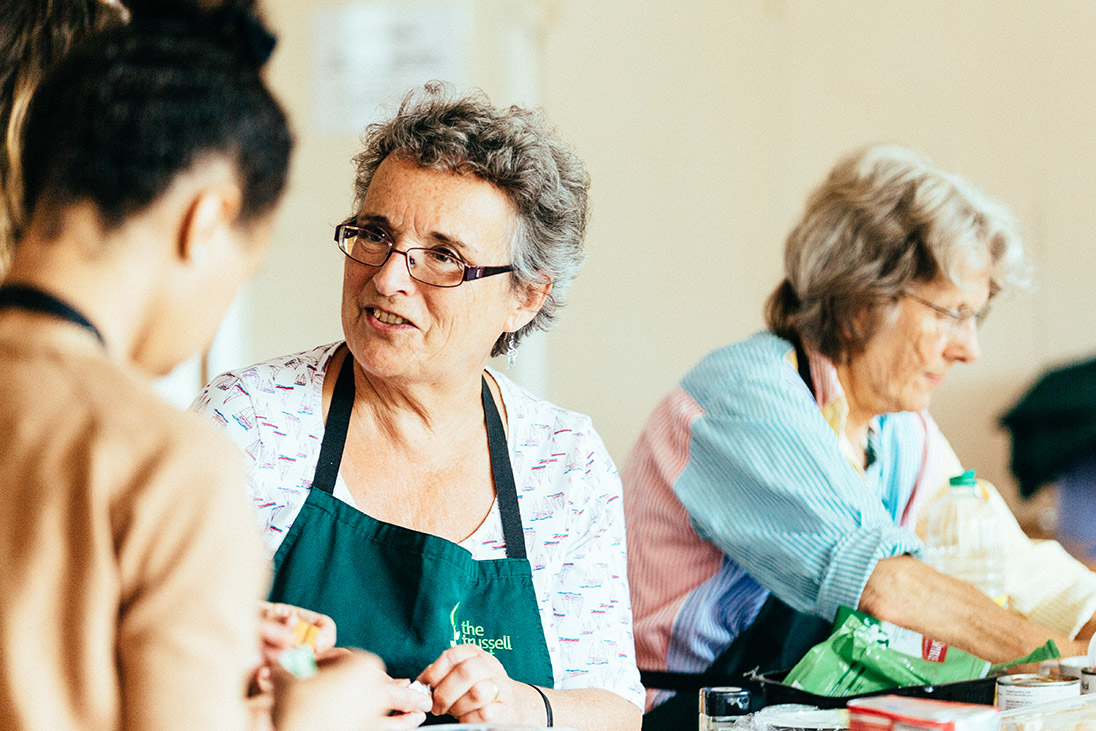 The Bognor Regis foodbank supported over 2,300 people during that time, an increase of 15% on the previous year, above the Trussell Trust’s national average of 13%.

The club has committed to donate £100 a month for 12 months.

Brian Clarke pointed out that many of those who use the foodbank do so because they suddenly find it difficult to feed the family possibly because of a job loss, an unexpected bill, a requirement to find a deposit, a delay in being paid, or some other disaster.

“It is a wonderful service and we are very pleased to help,” he added.

For more information on The Trussell Trust, visit their website.

With the easing of Covid restrictions, and businesses starting to get back to some normality, so Rotarians in a south London borough are working hard to get people back to work.

Helping our communities Build Back Better with Dr Marilyn Fitzgerald

From Indonesian villages, to Eastern Europe, South American cities to remote villages, Dr Marilyn Fitzgerald acts as a conduit between financial donors and people who are searching for a better tomorrow.

With many people facing an uncertain future through redundancy during the current coronavirus climate, Kent Rotary clubs has taken an active stance to help get people back to work.

Helping our communities Build Back Better with Dr Marilyn Fitzgerald