In the past 50 years, scientists have put a man on the moon, but can they find a cure for dementia? A bigger killer in the UK than cancer, the focus is on achieving a major breakthrough for dementia care by 2025.

When it comes to the fight against dementia, Dr Steve Andrews is right on the front line.

He’s among an experienced team of acclaimed Cambridge University scientists who every day go to work in the hope of providing a breakthrough for new preventions and treatments.

“At times, it is very much like trying to find a needle in a haystack,” admitted Dr Andrews.

“The numbers of possible molecules we could make in the laboratory is greater than the number of grains of sand on the planet or the number of stars in the universe, so we have to use all of the information and technologies available to us to formulate and test smart hypotheses.

“Are we making progress? Absolutely.”

At the Cambridge laboratories, whose work is funded by Alzheimer’s Research UK, the scientists are working collaboratively with groups across the world to accelerate scientific progress.

Their task is to find a biological target, to understand at a molecular level what those proteins might look like, so that the chemists can design a drug which will address some of the processes in the brain.

Currently, medicines can improve symptoms for a time, but there is nothing which can slow or stop the diseases which cause dementia.

I’ll always remember the day I rang her doorbell and while she recognised my dad, she drew a blank with me.”

Recently, the top pharmaceutical company, Pfizer, stopped their in-house dementia research because they felt the task was too challenging to produce a marketable drug which they could recoup their money. They felt the challenge was too risky and expensive.

So it is left to the likes of the Alzheimer’s Research UK scientists to solve the puzzle. They are not looking for a financial return – their sole aim is to make people’s lives better. Currently, there are more than 100 treatments for Alzheimer’s in clinical trials.

The scientists’ goal is to bring about the first life-changing treatment for dementia by 2025 – a challenge set by former Prime Minister, David Cameron, in 2012.

Dementia is caused by the gradual loss of nerve cells in the brain.

This slow breakdown of the brain can take many years and often the damage is recognised very late, typically when a friend or relative starts to notice changes in that person’s memory and behaviour.

By this stage a person may have lost 140 grams of brain matter, that’s about the same weight as an orange. That person will likely then go to their GP and may have some tests before being diagnosed as having dementia.

Dr Andrews added: “What we are hoping to achieve with our research are ways of detecting the diseases which cause dementia very early on, for example, with a routine blood test, so that we can then halt the progression of those diseases with the treatments we are developing.” 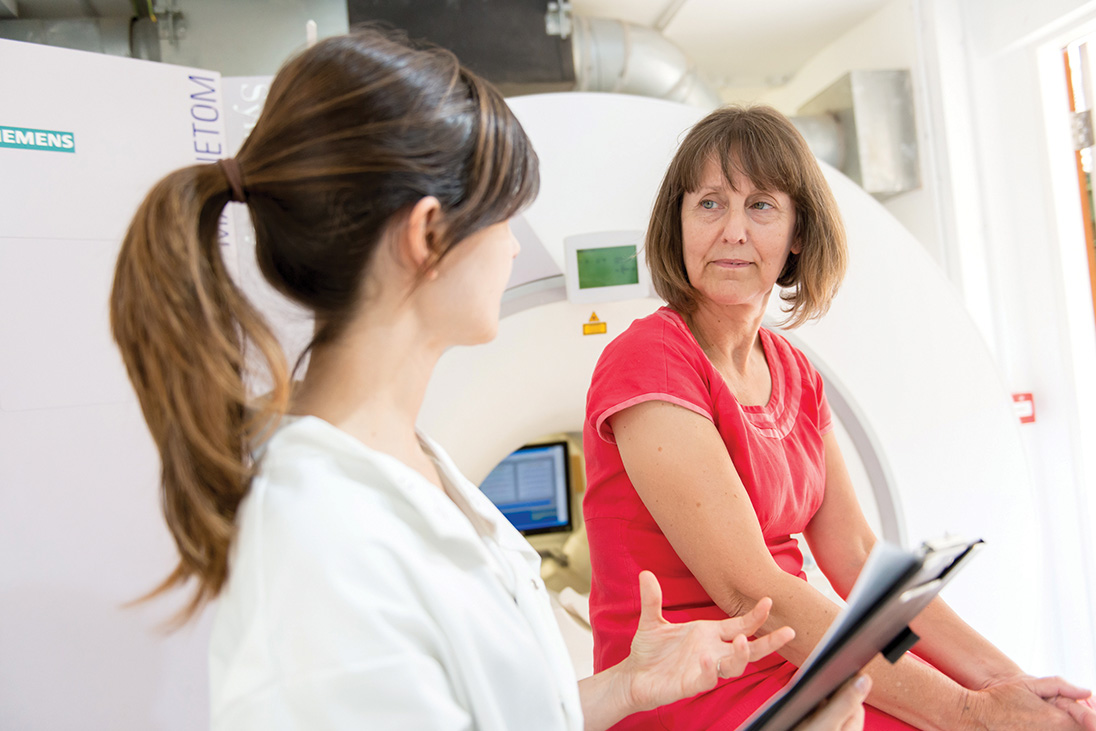 Scientists are aiming to bring about the first life-changing dementia treatment by 2025.

In the past 50 years, science has put a man on the moon. Now, according to Dr Laura Phipps, Alzheimer Research UK’s Head of Communications and Engagement, there is no reason why they cannot reach their goal of a life-changing dementia treatment.

“We are not going to make people live forever,” she insisted. “But what I want is when people’s lives end they have dignity, can communicate with their loved ones, they can interact, have independence and they can enjoy those last years.

“Nowadays, dementia can take that away, which is unfair and cruel. However, if we can spot it early and intervene in the same way that people can manage diabetes and HIV, that is progress.

“A few decades ago, HIV was a death sentence whereas today the life expectancy of someone with HIV having treatment is the same as someone who does not have HIV.

“That just shows what science can deliver and that would be my hope for the diseases which cause dementia.”

Last year, Alzheimer’s Research UK’s income grew by 38%, allowing them to put £21.4 million towards research. But that figure is still dwarfed by the £430 million which Cancer Research UK ploughs into its scientific research each year.

Alzheimer’s is definitely punching above its weight in terms of discoveries, innovation and initiatives around research.

Rotary, explained Laura, has a key role to play in helping with their work. Not only through fund-raising, but also helping to grow awareness and understanding, and to change the conversation.

“We know that people don’t really understand dementia,” she added.

“Awareness is growing, but understanding isn’t necessarily growing at the same rate. We see quite a lot of fatalism. We need to tackle that fatalism that nothing can be done.

“Rotary has a huge community reach and it can help us spread the word, and challenge people’s perceptions.”

What I want is when people’s lives end they have dignity and can communicate with their loved ones.”

For Steve, a married man with two young children, and Head of Chemistry at the Alzheimer’s Research UK Cambridge Drug Discovery Institute, he knows all too well the impact of dementia which affected his grandmother.

As a result, he actively fund-raisers for Alzheimer’s Research UK – last year he took part in a Half Ironman Triathlon, and earlier this summer trekked over volcanoes in Guatemala.

He added: “Having lost my own nan to vascular dementia, I feel a personal determination for our work at the Drug Discovery Institute to succeed.

“I’ll always remember the day I rang her doorbell and while she recognised my dad, she drew a blank with me.

“As a child, you don’t forget those days, but now I have an opportunity to channel my energies towards providing hope for other families through research.” 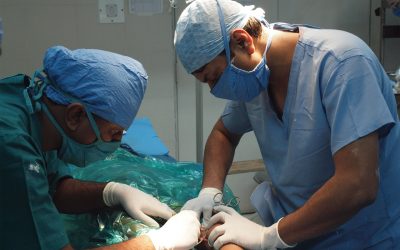 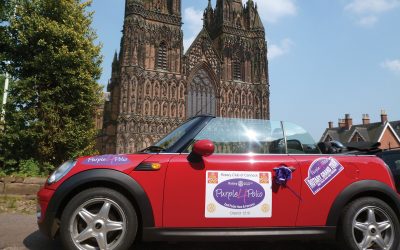 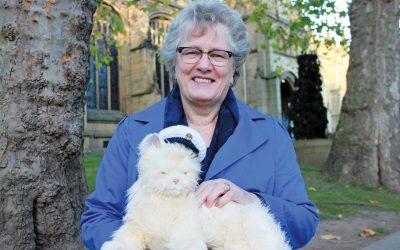