Chris Wells made a big hit at last summer’s Rotary International Convention in Hamburg where he talked about his journey with Rotaract and also dealing with mental health.

At this year’s Rotary International Convention in Hamburg, Chris Wells won over a general session audience with a combination of high-energy showmanship and a serious message about mental health, drawn from his own experience.

A few years after graduating from Leicester’s De Montfort University in 2011 with a First Class Honours degree in Media Production, Chris found himself depressed.

Then two things happened that would change his life. First, a friend persuaded him to see a psychiatrist. Second, another friend introduced him to Jim Davies, a member of Market Harborough Rotary in Leicestershire.

Jim encouraged Chris to get involved with Rotary and suggested starting a Rotaract club. “I had no idea what to expect, but I was willing to try anything to not feel like this,” he explained.

I was like ‘Right, we’ll have a Christmas concert in the middle of June, just to confuse everyone.”

The club also held a night of comedy and music to raise money for a young man who had been accepted to a prestigious course at the National Youth Theatre in London, but who couldn’t afford the fees.

“I was like ‘Right, we’ll have a Christmas concert in the middle of June, just to confuse everyone,” said Chris. “We raised more than enough money.”

The Market Harborough Rotaractors’ enthusiasm has proved contagious – several new Rotaract clubs have been formed in the district.

Meanwhile, with continuing professional help, Chris’s mental health has improved. “As soon as I had a purpose that wasn’t my own, life was a bit easier,” he said.

Chris currently works in media for the Go Make A Difference charity, based in Loughborough.

As soon as I had a purpose that wasn’t my own, life was a bit easier.”

As Chris said in his speech at the Hamburg Convention: “Rotary isn’t the cure for depression and people suffering from it shouldn’t feel shy about seeking out medical and professional help…

“But for me, Rotaract truly aided in filling in some of those dark and empty spaces inside.” 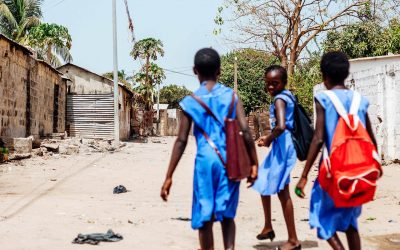 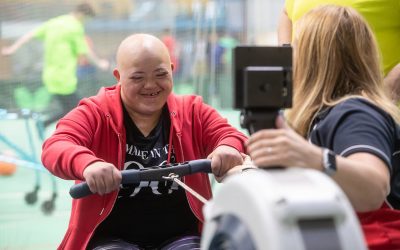