Sightbox is a charity, which is transforming the lives of visually-impaired children through sports. Now ambassador Angela Williams is taking her passion for the project to another level by moving abroad.

As you’re tucking into your roast dinner with all the trimmings this Christmas Day, spare a momentary thought for Angela Williams, basking in 30°C heat in the Gambian sunshine.

In November, Angela and husband Nigel ditched the cold, frosty mornings of Merseyside for the West African heat of one of the poorest nations on the continent – all to pursue a single passion, Sightbox.

Sightbox is a charity of vision, providing hope for hundreds of visually-impaired children through the power of sport.

The charity was born at St Vincent’s School in Liverpool which works with visually-impaired youngsters aged between four-years-old and 19.

The Sightbox itself is a Global Sight Tool Kit to teach children with visual impairment and blindness which can be contextualised nationally in any country”.

It consists of a box of sports equipment with balls, bells and games which are played by the students with a surrounding curriculum focussed on fostering innovation and routes to employment.

Sightbox is a charity of vision, providing hope for hundreds of visually-impaired children through the power of sport.”

“We came up with Sightbox at St Vincent’s to stop the segregation of sports for the children in the developing world so they could become involved in team work, building their own confidence, and becoming independent” explained Angela.

“We wanted to enable the children to be out in the open world, to have the opportunity to join society, rather than being stuck in a little corner and forgotten about. Inclusion is very important.

“The children at St Vincent’s are not only learning the standard curriculum, but they are also engaged with a creative curriculum.

“For example, they learn ceramics, make computer games, write comics, understand simple things like mobility, working with the white cane and even reading to other people. There is no end to their talent.

“They also go out to schools with sighted children, to work with them in a ‘trainers of the trainers’ leadership capacity, so they get a complete balance of everything.  This is known as reverse inclusion and includes many of the sustainable development goals.”

Each Sightbox contains a goalball, a boccia grid and balls, running tethers and blindfolds, a digital talking watch and pedometer as well as various other balls with bells in and a parachute canopy.

This germ of a simple idea has spread overseas with Angela, as the charity’s ambassador, working with Rotary clubs and Inner Wheel clubs overseas to provide partnerships with visually-impaired schools in many different countries.

Linking with a Rotary club or Inner Wheel club is so important as we have then a good link for feedback.

The Rotary Club of Liverpool St. Vincent’s has been the supportive arm of the venture, though the charity operates in its own right. Angela has travelled the country to give many a presentation, and in two short years, the project has made such an impact already.

“The children at St Vincent’s wanted to make a change to other people’s lives,” pointed out Angela.

“They thought how can we do this with something so simple with a ball with a bell?

“They had understood the Sightbox, they had played the games themselves, so they said right, let’s put this all together and go forward.”

We wanted to enable the children to be out in the open world, to have the opportunity to join society, rather than being stuck in a little corner and forgotten about.”

Rotary’s International connections along with members of Inner Wheel have allowed Sightbox to blossom internationally.

So far, schools in Kenya, Egypt, Uganda, Pakistan, Rwanda, India, Sierra Leone, Nepal and The Gambia, have come on board – and there are more countries in the pipeline.

One Sightbox costs £400, including packaging and shipping. All the contents made with long-lasting materials. A Sightbag for an individual child costs £40.

“The reaction has been phenomenal,” explained Angela, who is also a member of Chester Riverside Rotary and North Wirral Inner Wheel.

“I have been so moved by this. I am the ambassador for the project but I have been so overwhelmed by the commitment and seeing what happens.

“Sightbox changes the children’s lives. It is so wonderful to see a smile on their faces. I am seeing a complete, happy environment, something these children will treasure because they have not had it before. 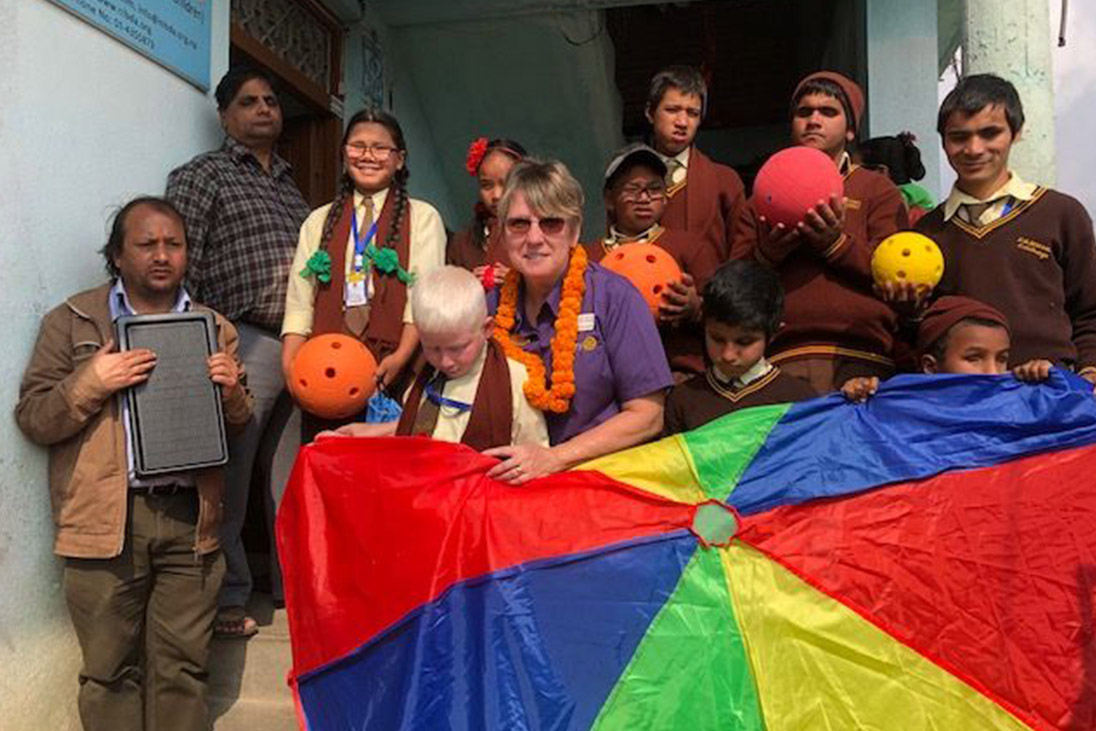 Angela, pictured centre, has helped Sightbox spread its reach across countries in Africa and Asia.

“Sightboxes lead to all sorts of positives including employment, due to confidence building and independence.

“It is not just a box of sports, it can be music, art and other activities for them. The children can actually become the trainers.

“These children have nothing, yet they treasure this as something which has changed their lives.

Look out for the newly invented visually impaired rugby ball – hopefully this game of VI Rugby will be seen at the next Disabled Games in Liverpool in 2021.

As for The Gambia, Angela and Nigel are spending five months close to the capital Banjul which they are using as a base to promote the project.

She spoke earlier this year at the Rotary District 9101 Assembly & Conference in the Gambian capital, which has provoked even more interest in the charity’s work.

I want to go out and strengthen what Sightbox can do in Africa, to help these children, because there is such a need for it out there.”

It also gave Angela a chance to revisit children at a school and training centre close to Banjul one year after they had received the Sightbox. The changes in the children were immense. They were independent, and their confidence had grown.

“It was so humbling,” she added.

“We’re going to The Gambia for a holiday to get away from the cold winter months, but also I want to go out and strengthen what Sightbox can do in Africa, to help these children, because there is such a need for it out there.”

Angela has recently retired from a recycling business UPM, as has former Vauxhall car worker, Nigel. Theirs was an impulse decision, the time was right, and off they went – set to return to Blighty five months’ later in the Spring.

The work has already received recognition from the Royal National Institute of Blind People, and Angela was one of Rotary’s Champions of Change earlier this year.

“A simple idea from the children in Liverpool has got so much impact.

“It’s hard for me to imagine a few years ago, that I would be doing this.

“But, I happened to be in the right place at the right time, I could see a future, so I put on my marching boots and, as I have always done in life, got on with it.”

To find out more about Sightbox visit their website or email at info@sightbox.org.uk. 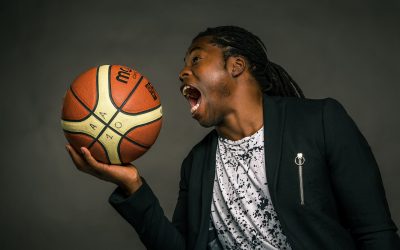 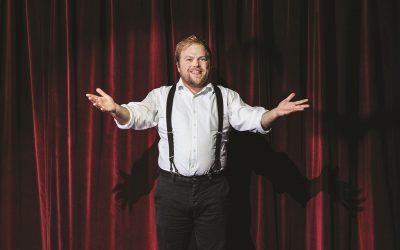