Here are just a couple of the stories of the inspirational group of Young Citizen Awards Rotaract E-Club founders – Abbie Breakwell and Theodor Sergiou. 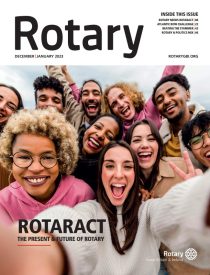 Rotaract: The Present & Future of Rotary

Past and present Rotary Young Citizen Award (RYCA) Winners are uniting to launch a Rotaract E-Club marking the 15th Anniversary of the Awards this year.

This exciting new venture is open to all RYCA alumni aged 18 and over and is aimed at keeping them in touch with Rotary as well as providing the opportunity to be able to network with each other.

Rotaract clubs bring together people aged 18 and older to exchange ideas with leaders in the community, develop leadership and professional skills, and have fun through service. In communities worldwide, from big cities to rural villages, Rotary and Rotaract members work side-by-side to take action through humanitarian service.

The inspirational group of founder members of the Young Citizen Awards Alumni Rotaract E-Club are passionate about being part of the Rotary family. 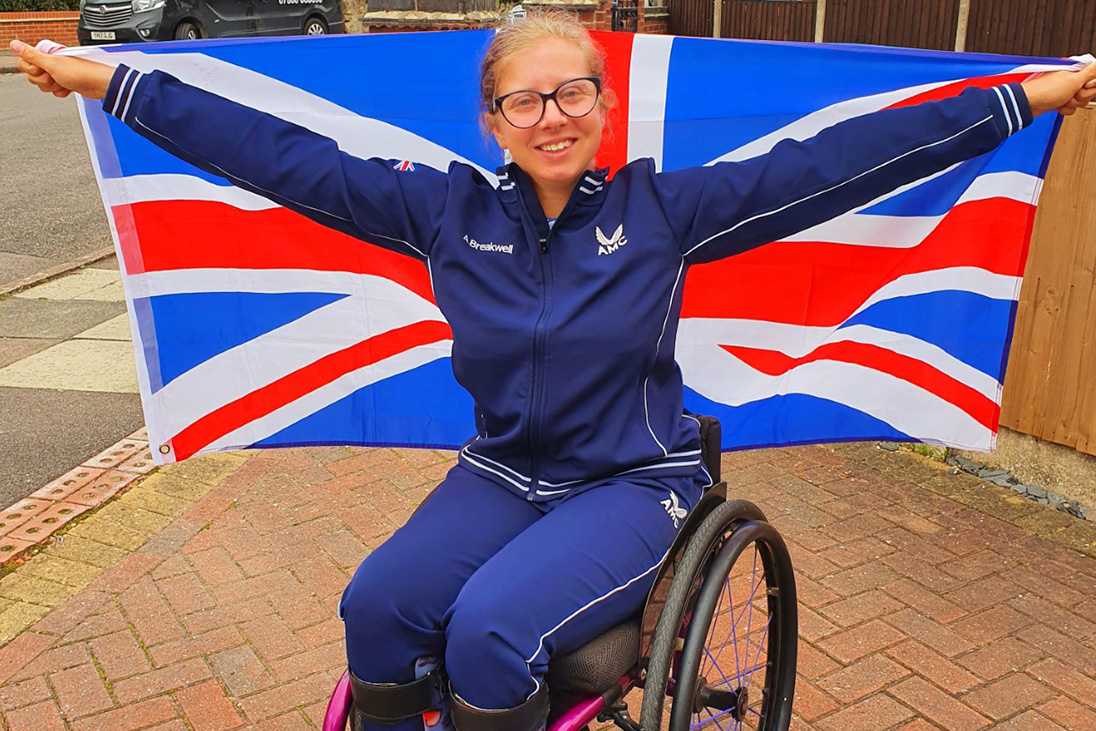 She won the Rotary Young Citizen WheelPower Sports Award in 2018 after being nominated by Long Eaton Rotary.

Abbie said: “It is exciting to be starting this Young Citizen Awards Alumni Rotaract E-Club and, as founder members, we would like as many alumni as possible to join us on our journey together.

“As a team, we shall have a monthly online meeting which will allow us to generate ideas and solutions for international and national problems.

“Our aim is to put on events to raise awareness of issues around the world – and help bring about lasting change.”

There will also be activities like workshops to help develop professional skills and speakers and discussions on areas of interest such as social action, mental health, education and protecting the environment as well as social events.

Founder President of the RYCA Rotaract E-Club is 21-year-old Theodor Sergiou, who won his Rotary Young Citizen Award in 2020 after being nominated by Enfield Chase Rotary and who is enthusiastic about taking on this role.

Theo was diagnosed with bilateral retinoblastoma (cancer in both eyes) aged two and when he was four, his parents were told it was terminal. But the tumours stopped growing and although he remains partially sighted, Theo survived.

Among his many achievements, Theo has been the London representative on the UK’s Youth Parliament and he is passionate about reducing knife crime. 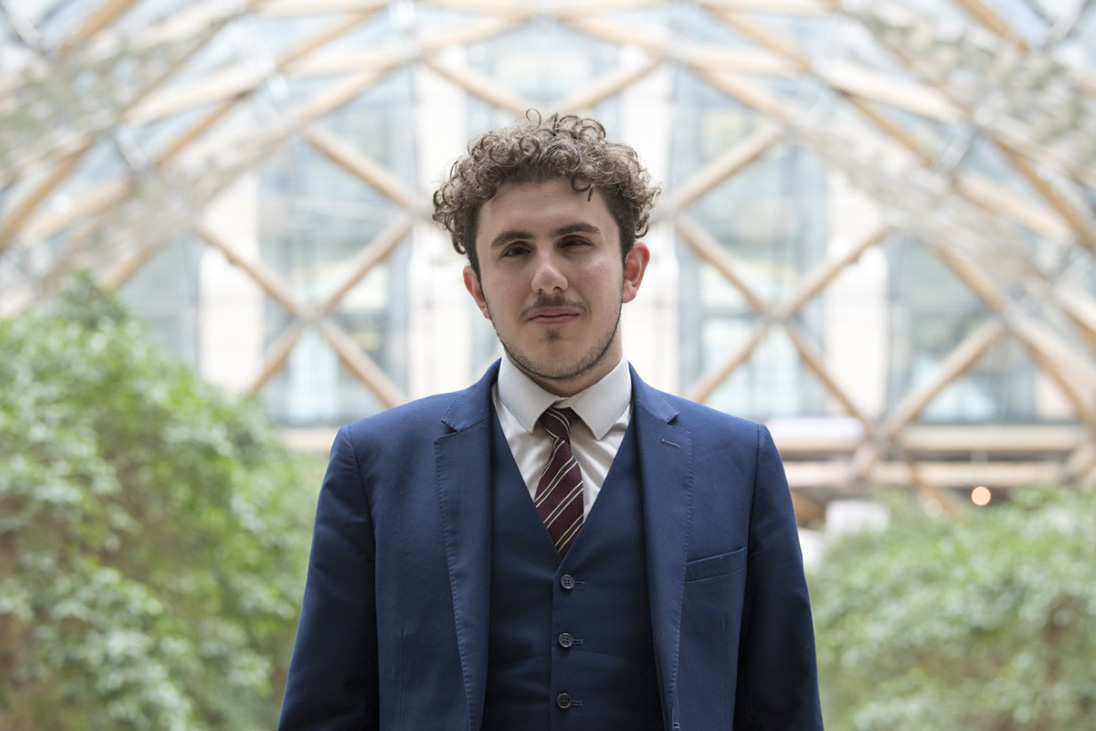 The Founder and President of the RYCA Rotaract E-Club is 21-year-old Theodor Sergiou.

He was recruited to the Youth Advisory Forum, the first ever youth civil service body and is the youngest person in British history to contribute to a No. 10 Cabinet meeting. Theo is now studying at Oxford University.

The Rotary Young Citizen Awards recognise outstanding, inspirational young people, individuals or a group, under the age of 25, who are helping make the world a better place.

They include the Rotary Young Citizen Environmentalist Award reflecting Rotary’s new area of focus on the environment.

There is also the Rotary Young Citizen Peacemaker Award and the Sporting Hero Award. 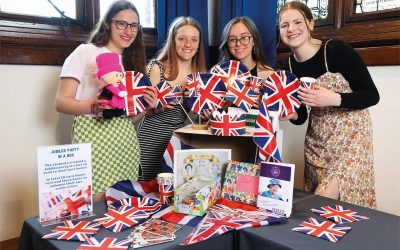 Interact and make a difference 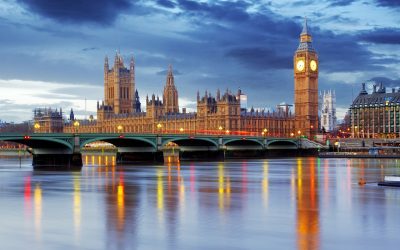 When Rotary and politics does mix 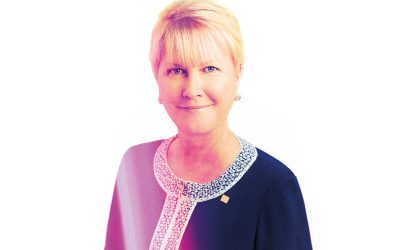