Rotarians from over 40 clubs in north-west England are raising awareness of footwear poverty by encouraging friends, neighbours and families to collect footwear which would otherwise end up in landfill sites.

Despite lockdown, District 1285 Rotarians have collected more than 8,000 pairs of shoes and raised over £2,500 for the Midlands-based charity, Shoe Aid UK.

Throughout September to November, shoes of all types were collected.

And children from Sandbach Interact Club, and Barton Moss Primary School in Eccles, filled collection boxes with shoes which were too small for them.

Once collected, the shoes were collected by Shoe Aid UK and transferred to its warehouse in Nottingham, where they were checked, sanitised, cleaned and stored ready for distribution.

Shoe Aid is a national charity sourcing and supplying free footwear so that no child or adult goes without a decent pair of shoes.

Shoe Aid UK Trustee Andy Hughes explained: “Finding homes for the footwear is a pro-active activity that Shoe Aid UK is proud of.

“We have already distributed over half a million shoes to those in need across the UK, and to over 15 countries around the world. In addition, we have educated over 25,000 pupils in more than 100 schools about the importance of recycling and repurposing footwear.’’

#poverty #footwear #children #changinglives #schools #education #backtoschool #stepup #steppingup #steppingup4shoeaid #footwearpoverty This September we are STEPPING UP to footwear poverty, will you join us and STEP UP too? text SHOE2020 to 70970 to donate £5 pic.twitter.com/6mbetPxFGC

In the UK, more than 200,000 homeless people lack proper footwear. Without suitable footwear it can be difficult and even embarrassing to attend a job interview.

Globally, 1.5 billion people worldwide are without shoes, of which 300 million are children. Some 70 million children are unable to access suitable education because shoes are required as part of the school uniform.

The footwear poverty campaign by Rotary North West England is a response to not only help people in need, both locally and worldwide, but address a serious environmental issue.

Discarding shoes without trying to recycle them adds significantly to environmental problems. Research suggests that 22 billion pairs of shoes worldwide end up in landfill each year – 149 million pairs from the UK.

We have already distributed over half a million shoes to those in need across the UK, and to over 15 countries around the world.”

Although some natural materials used to manufacture shoes can break down within decades, such as leather and fabrics, other synthetic, oil-derived materials can take more than 100 years to biodegrade.

It is important to dispose or recycle materials within shoe composition that can be used in modern manufacturing and agriculture.

Shoe Aid UK’s Andy Hughes said their aim is to partner with the high street brand manufacturers, along with social enterprises and key waste recyclers, to find ways of using footwear which has reached the end of its life. 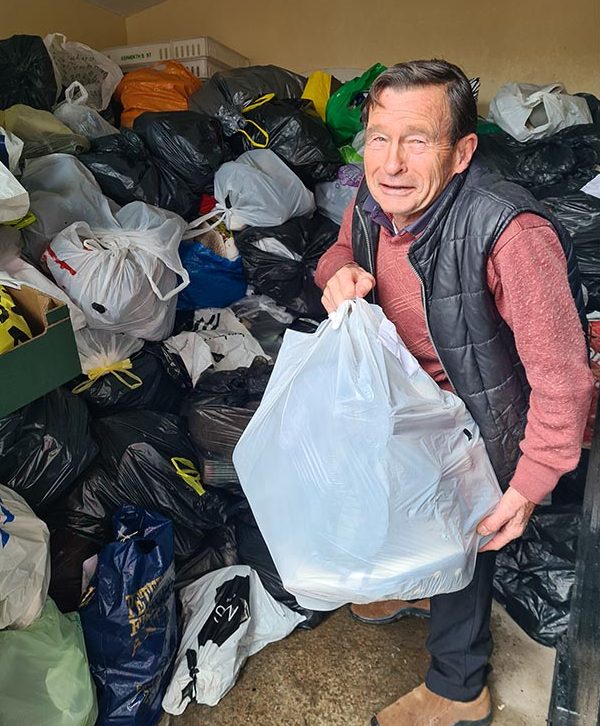 Swati Mukherjee, from Bolton Lever Rotary, is the organiser of the District 1285 Shoe Aid initiative which, she says, meets the needs of local and world communities, and addresses environmental issues.

She said: “In 2019, District 1285 organised a successful collection of winter coats to keep out the cold for people in local shelters and homes.

“This year, in the midst of COVID when many projects were curtailed, we have taken another tiny step, raising awareness of footwear poverty.

“Although these are simple projects, like donating a pair of shoes or a warm coat, it can open the door to opportunities and change lives of many people around us’’. 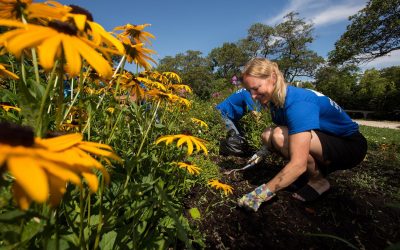 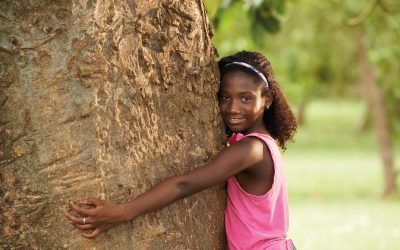 You can count on the cadres