Max Woosey, 11, who has raised more than £533,000 for North Devon Hospice by sleeping in a tent in his garden for over a year is to receive a Rotary Young Citizen Award 2021.

Max decided to camp out from the start of the first lockdown in March 2020 after his neighbour Rick Abbott gave him a tent before he died of cancer and told him to “have an adventure” in it. He has slept out every single night since then – even over Christmas, on his birthday, and through winter storms. 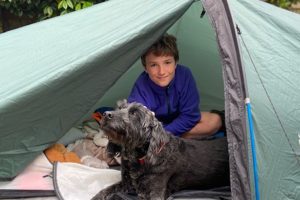 Max took on the challenge to fundraise for the hospice, which helped Max’s family care for Rick before he died of cancer in February 2020.

Max said: “Since COVID, the North Devon Hospice who took care of him, their fundraising was cut.  So, I just wanted to help them out in the biggest way I could. So, I started sleeping in the tent and I have raised over half a million pounds now.”

Braunton Caen Rotary were so impressed by Max that they nominated him for a Rotary Young Citizen Award.

Celebrities including Jonny Wilkinson and Bear Grylls got in touch sending video messages to wish Max luck with his adventure.

I started sleeping in the tent and I have raised over half a million pounds now.”

To mark one year of Max’s epic challenge, around 1,000 children from as far as America and Singapore took part in “Max’s Big Camp Out!” sleeping outdoors in a tent or indoors in a home-built den to raise funds for their local hospice or chosen charity.

Stephen Roberts, CEO of North Devon Hospice, paid tribute to Max.  He said: “Single-handedly, Max has recouped well over half of our losses because of COVID. Max has been an absolute fundraising tour de force in probably one of our darkest times.  In now raising over £600,000, including Gift Aid, he’s essentially paid for over 15 of our community nurses. So, I can honestly hand on my heart, look Max in the eye and say, Max, you have looked after over 480 terminally ill people in North Devon hospice, thanks to your amazing efforts.”

Max received a trophy, certificate and £300 to go towards his chosen project or charity from Rotary International in Great Britain and Ireland.  He was presented with his Award at a Virtual Rotary Young Citizen Awards Ceremony hosted by BBC TV Presenter Ellie Crisell on Saturday.

Single-handedly, Max has recouped well over half of our losses because of COVID.”

Max said: “To win the Rotary Young Citizen Award, it’s absolutely amazing, those things make me keep on going because I only started this for Rick and I didn’t think of receiving anything and when I got messages from people and now this Award, those things just kept pushing me to continue.” 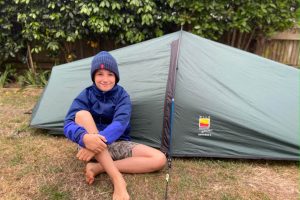 The President of Rotary International in Great Britain and Ireland Tom Griffin said: “Max wanted an “adventure”, but wasn’t content just to enjoy himself, and chose to use his adventure to help others.  He must be a hardy lad to sleep in a tent all through the winter – but what a reward for his initiative and fortitude! Well done, Max.” 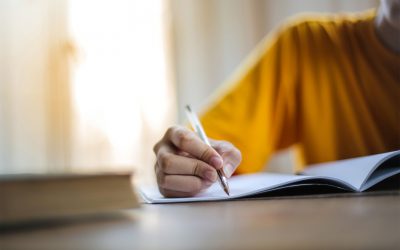