With the help of his close friends, former Worcester Rotary Club President Richard Reed conquered the entire length of the River Severn.

Richard Rogers’s plan was to walk, kayak and cycle the length of the River Severn over the course of nine days with his good friend Ian Pickering.

On Monday the 6th of September they set off from the source of the River Severn – a support team in place lead by Rotarian David O’Dwyer.

However, after 75 miles of walking Richard was unable to continue owing to serious blisters.

All was not lost though as members of the Bromyard Road Methodist Church stepped in to provide companions for Ian as he continued the challenge. 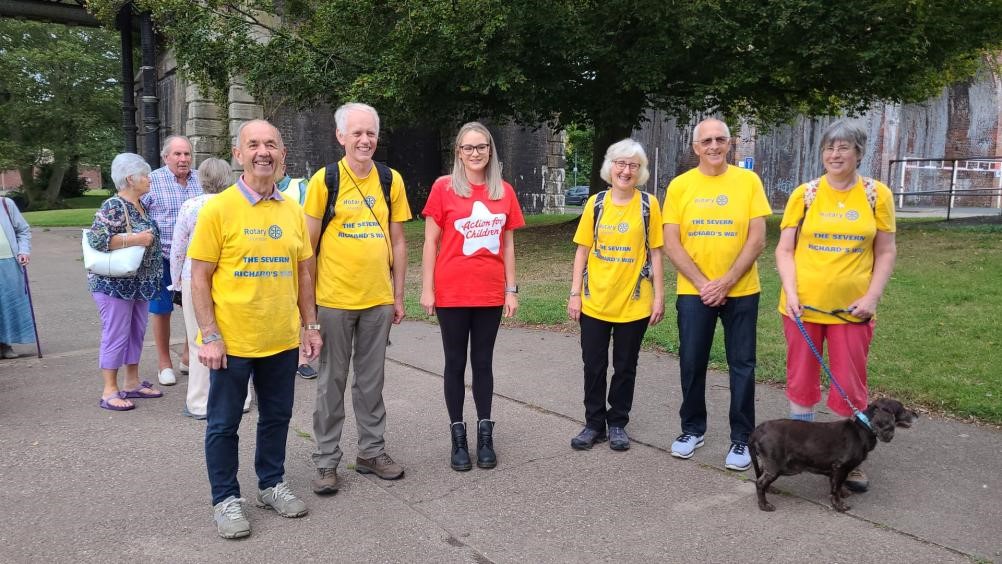 At 15:30 on Tuesday 14th September, Ian Pickering, accompanied by Steven Smith, crossed the finishing line at Severn Beach as a welcoming party greeted them.

In 2020 – Richard’s year as President of Worcester Rotary Club – walked 97 miles to raise money for local charities impacted by the COVID-19 pandemic.

This year, the funds raised will be shared equally between Action for Children and Worcestershire Young Carers. 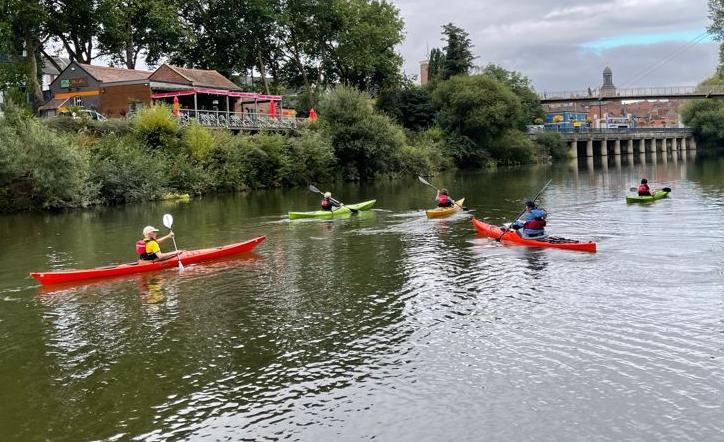 The team kayaking on the fifth day

Young people have been one of the most negatively impacted groups in the past 18 months and both Action for Children and Worcestershire Young Carers provide the foundations for young people to live happy and ambitious lives.

Action for Children act by Intervention, Prevention and Advocacy, putting children at the heart of everything they do as their skilled workforce provide support such as positive parenting courses.

Worcestershire Young Carers supports young carers by offering them information, advice and guidance, respite opportunities in the form of groups and trips.

Day Nine –219 miles later – the finishing line. The line is held by Richard Rogers and his wife Vee. The cyclists are Ian Pickering and Steven Smith.

Both these organisations provide a vital service for the young people in their community and, thanks to Richard’s vision and everyone who helped complete it, over £4,000 has been raised JustGiving.

This has been an amazing display of teamwork – especially by the volunteers who jumped in to complete the course when Richard couldn’t continue – and a perfect example being willing to turn ideas into lasting change. 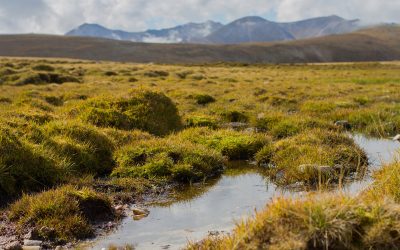 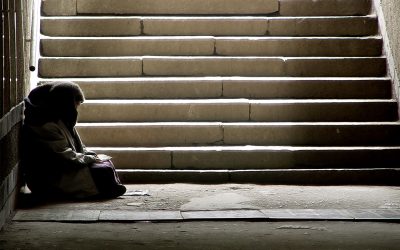