Mussa Ahmad was just nine-years-old when he took part in a Rotary-organised poetry competition. A decade on, Mussa returned to the Rotary club to reflect on the intervening years.

When he was just nine-years-old, little Mussa Ahmad enjoyed his brief 15 minutes of fame on television after winning a Rotary-organised poetry competition.

Mussa, from Washington, Tyne & Wear, was interviewed on the ITV North East News about his winning poem, ‘When I Grow Up’ which had been chosen to be read from the pulpit at Durham Cathedral’s Service of Remembrance, which was broadcast to troops serving abroad.

It was part of a poetry competition organised by Washington Rotary for primary schools in the area, which was turned into a book of poems, which funds going to a military charity. 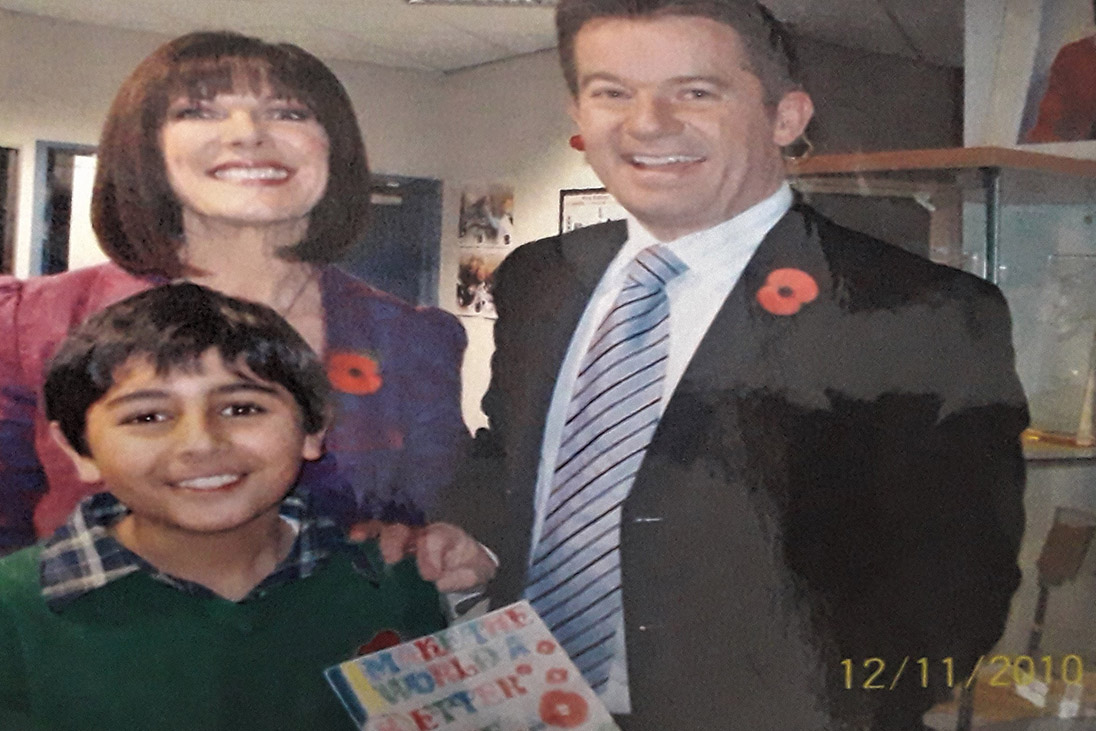 Fast forward a decade, and Mussa returned to give a talk to the Rotary club about the experience 10 years on, and to re-read his winning poem. Now 19-years-old, he is studying at Durham University.

As well as being very academic and articulate, Mussa’s interests include a great love for film-making and a deep interest of all types of music.

The focus of his talk was on peace, harmony, and the eradication of starvation throughout the world.

Earlier, Dianne Snowdon was accepted as an honorary Rotarian of Washington Rotary. After her year of office, Dianne said she will be delighted to transfer to a full Rotarian membership. 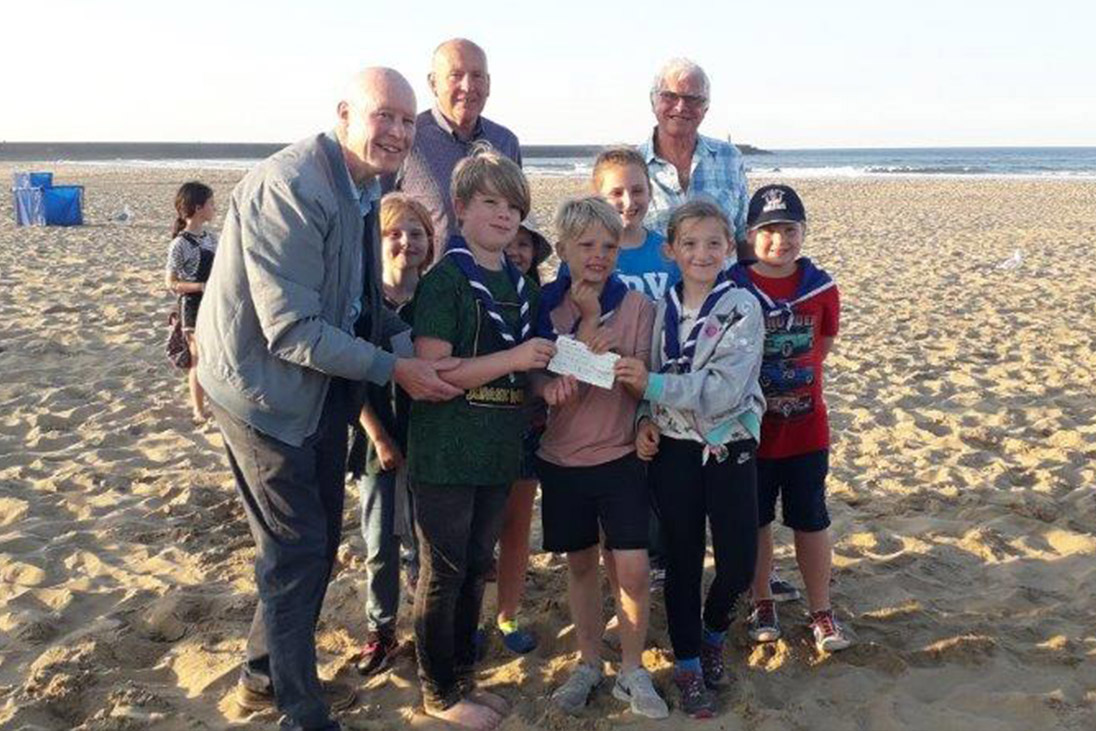 The club also donated to a local Scouts group.

Staying with youth, the Washington Rotarians attended a beach party on South Shields Beach where they presented a cheque to the 4th Washington Scouts.

The money came from the proceeds of Washington Rotary’s annual family bike ride, and the money will be used to buy camping equipment.

Thousands of young people get involved with Rotary’s competitions, programmes and activities, all designed to unlock their potential.