Sarum Rotary in Wiltshire has provided a scholarship to a talented teenage athlete to have a world class mentor for the year.

Cameron Jacobs, 14, is a member of the City of Salisbury Athletics & Running Club who has been selected for the True Athlete Project (TAP).

The TAP mentoring programme matches young athletes from any sport or location across the globe with mentors that are current or former international-level athletes, many of whom are Olympians and Paralympians. 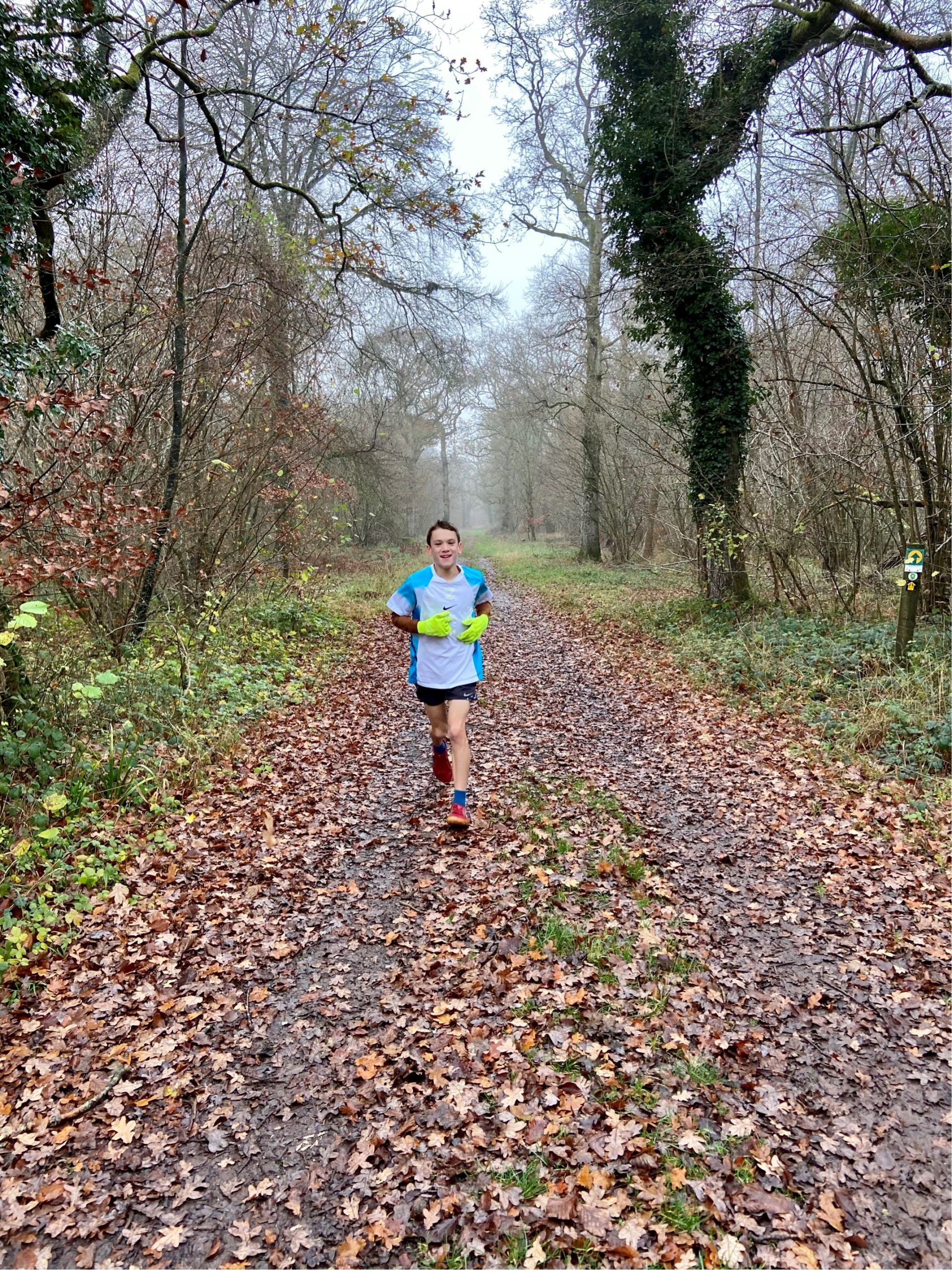 Cameron has been paired with Paralympian Chris Skelley, the world number one at judo.

Mentors are trained to deliver TAP’s curriculum which focuses on the mental and emotional aspects of sport. It is designed to help mentees develop resilience and learn strategies to overcome any challenges that come their way – in sport and in life.

Cameron is part of a cohort of 68 athletes across 33 sports and 10 countries.

The teenager’s story touched the hearts of the members of Sarum Rotary Club that reviewed the applications. The Salisbury youngster has had to deal with a number of personal difficulties and health issues.

Cameron has Asperger’s Syndrome, ADHD and growth hormone deficiency. The full extent of these conditions was only realised during his transition from primary to secondary school, resulting in a very difficult year for him. 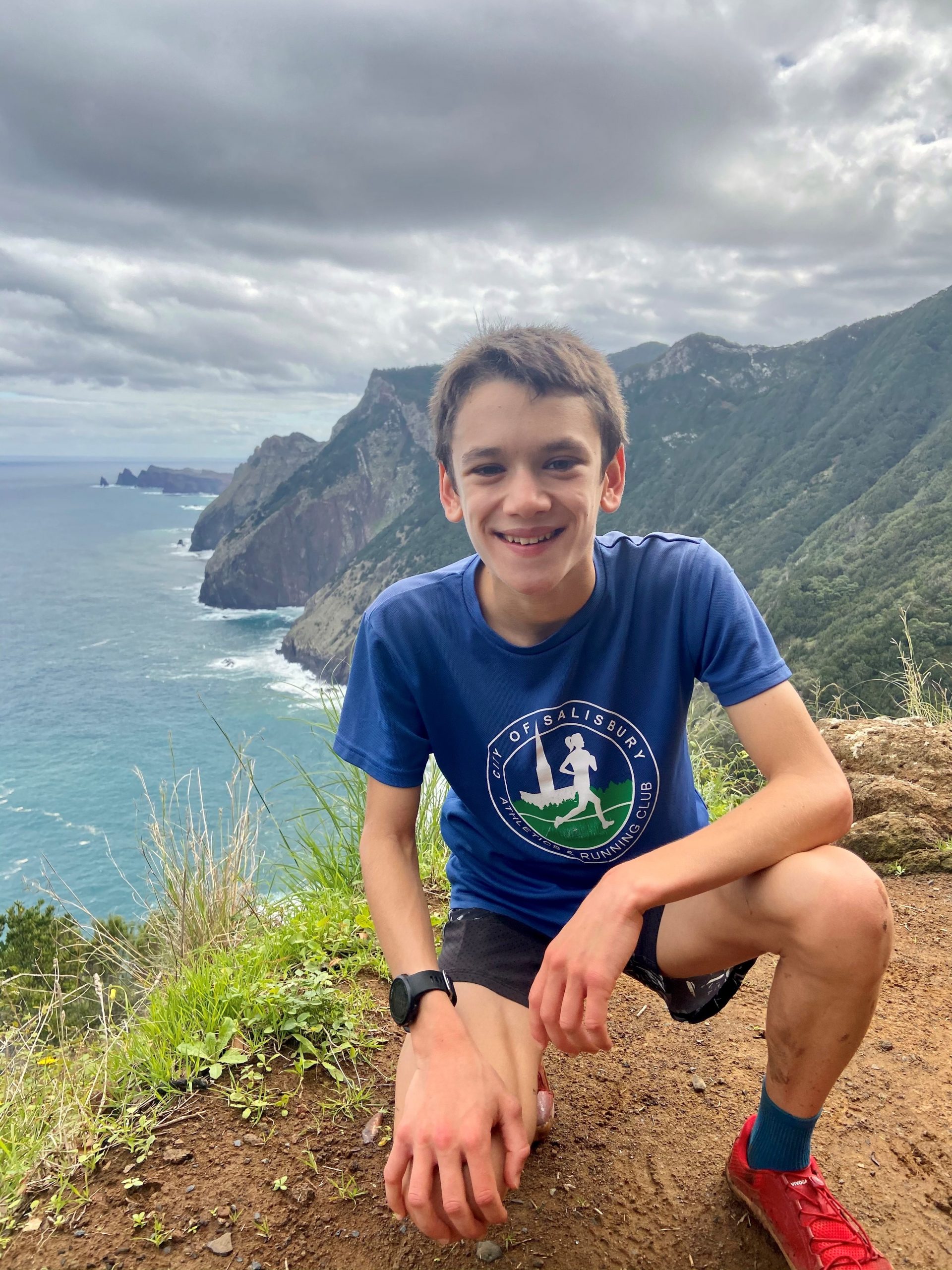 Every day presents challenges for him particularly in terms of managing his ADHD, daily self-injections and navigating the world around him with autism but running has always helped him.

He doesn’t let any of this stop his drive and ambition to run at the Olympics.

Cameron has shown how committed he is to running, both for pleasure and competitively. He is an incredibly keen trail runner and has enjoyed competing in both cross country and track events.

Cameron, who attends Grateley House School in Andover, Hampshire, said: “People think my autism and ADHD are disabilities and barriers, but when it comes to running, I feel like they give me a super-power that enables me to just keep going.”

Cameron runs every day after school, regardless of weather and he frequently runs barefoot.

Since the first COVID lockdown, the teenager has also been running a half marathon most weekends, often with his father, Neal Jacobs, an orthopaedic surgeon at Salisbury District Hospital.

People think my autism and ADHD are disabilities and barriers, but when it comes to running, I feel like they give me a super-power that enables me to just keep going.”

Then in July 2020, he ran the whole of the Avon Valley Path, a trail which stretches 58 kilometres from Salisbury to Christchurch, to raise money for Salisbury Area Young Musicians.

He completed this in a single day and raised over £1,500.

Cameron said he is looking forward to teaming up with Swindon-born Chris Skelley.

The world number one judo player, Chris competed in the 2016 Paralympics and was crowned 2017 European champion. Cameron met Chris for the first time virtually on January 17th.

His mother, Dr Polly Jacobs, a GP at Salisbury Medical Practice, added: “Cameron was so excited to meet Chris. He had literally been counting down the days. Chris is going to be kind and inspiring.”

The Rotary Youth Trust for Luton was set up in 2005 to celebrate the centenary of Rotary International – and it is continuing to support talented youngsters in Bedfordshire. 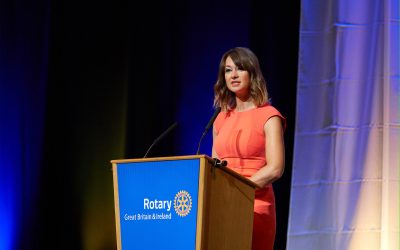 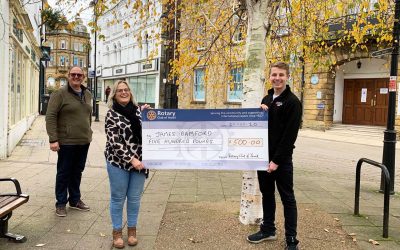 The Rotary Youth Trust for Luton was set up in 2005 to celebrate the centenary...
Young people

The Rotary Youth Trust for Luton was set up in 2005 to celebrate the centenary...
Young people