Shekhar Mehta: Rotary is serious about the environment

Shekhar Mehta: Rotary is serious about the environment

Rotary International President, Shekhar Mehta, has hit back at critics who have suggested that climate change and the environment is too political for Rotarians to get involved.

Through Rotary’s existing areas of focus, the organisation has supported sustainable, community-based solutions with $18 million in global grants distributed over the past five years.

However, Rotary’s commitment to the environment has drawn some backlash, against the backdrop of the environmental protests from the likes of Extinction Rebellion and other fringe groups.

This planet is the only one we have, so it is time we started thinking about how to protect it.”

There have been suggestions that, as a non-political organisation, Rotary should not be involved.

He said: “The environment may, at one time, have been political, but now everyone understands it is no longer political. It is existential.

“We will not exist if we do not act against climate change. 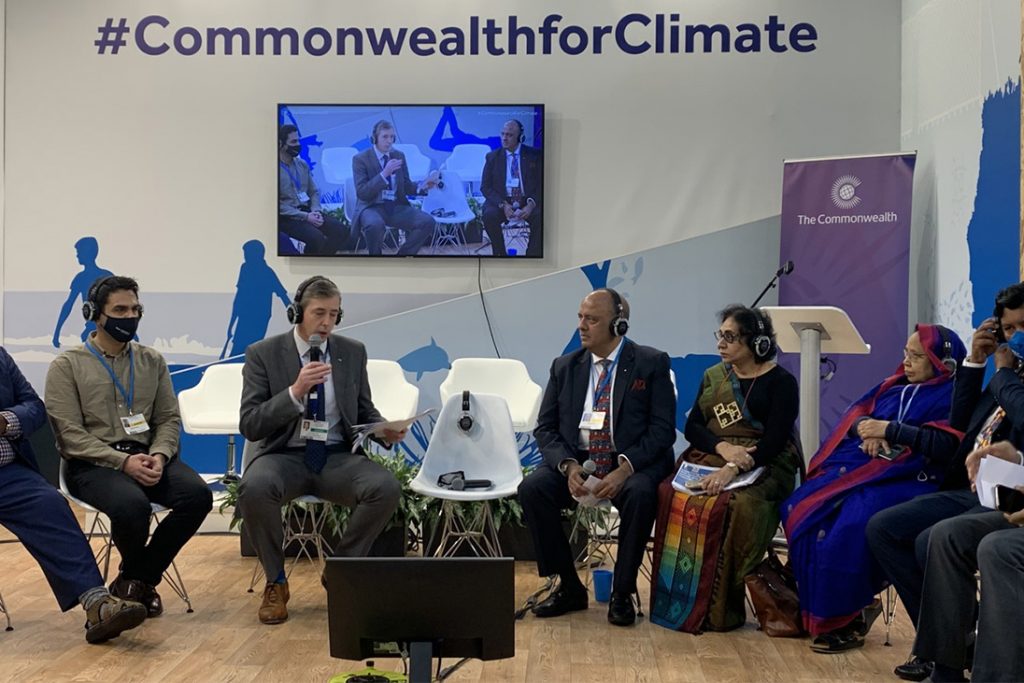 “COP26 is an example of every leader worldwide who is here. Why? Because they know how important climate change is. I don’t know of any other issue where so many heads of state have come together.

“Climate change is not a regional issue, it is worldwide. For every issue there is always a little bit of politics. Even for Covid, we have seen how politics has got involved, but these are hurdles which can be overcome.

“People are realising that climate change is a reality and we need to move on it immediately.”

Instead, the RI President pointed out how Rotary, as the world’s biggest humanitarian organisation, was uniquely placed to play a significant role with the environment and climate change.

He explained how Rotary empowers people to take measurable action to protect the environment with informed, sustainable and community-based solutions across the globe; and to prevent and address the causes and impacts of climate change.

Adding a new area of focus formalises and expands Rotary’s commitment towards protecting the environment, he said. 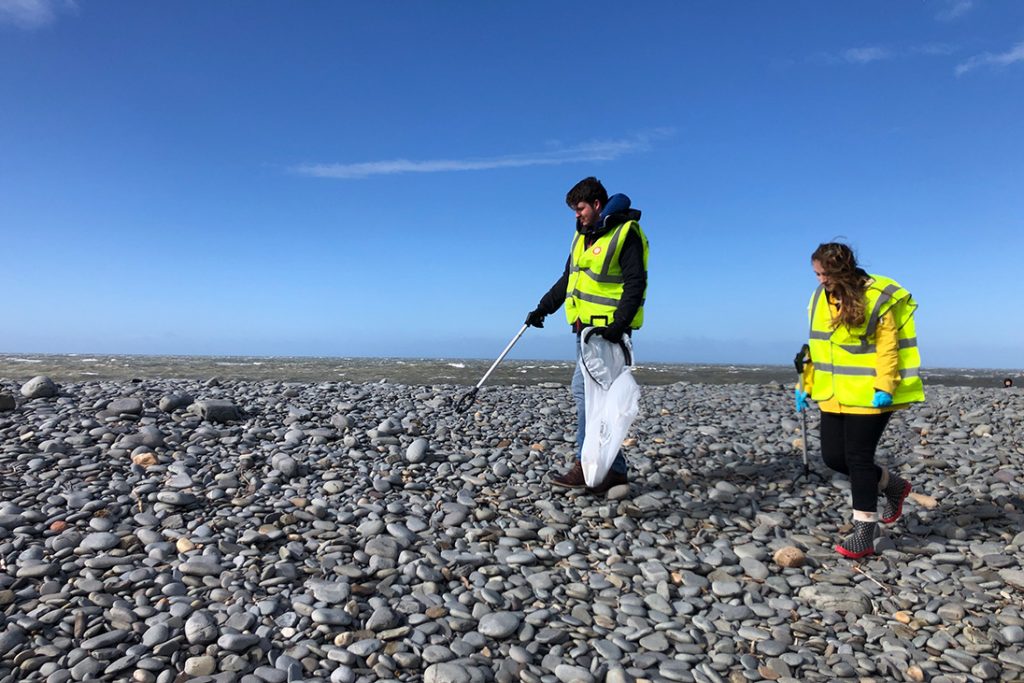 Rotary empowers people to take measurable action to protect the environment with informed, sustainable and community-based solutions across the globe.

As COP26 drew to a close this weekend, Shekhar Mehta said he hoped the world could come together and move forward to tackle the environment.

He added: “COP26 is one of the best things to happen around the world. We have got people from around the world thinking, talking and deliberating to decide on the future of our planet.

“It is the only one we have, so it is time we started thinking about how to protect it.

“These conferences help make people aware of climate change, so word spreads, and each of us knows we have a role to play.”

Shekhar, who is a member of the Rotary Club of Calcutta-Mahanagar in India, has seen at first hand the devastation caused by climate change.

I remember visiting these islands in a helicopter. Normally they look green. After the tsunami, they were all brown. From the air, not a single tree could be seen.”

Following the devastating 2004 Indian Ocean tsunami, he helped to build 500 homes in the Andaman and Nicobar Islands.

Later, Shekhar and some fellow Rotarians founded a local version of ShelterBox, the Rotary founded organisation based in Cornwall, and called it Shelter Kit.

Over the past 15 years, for every major disaster in India, Indian Rotarians have volunteered to bring Shelter Kits to areas struck by disasters. Each kit has 52 items of daily need packed in a large trunk, and the programme has served more than 75,000 people.

“My work following the tsunami in the Andaman and Nicobar islands got my involved with disaster management,” he recalled.

“I remember visiting these islands in a helicopter. Normally they look green. After the tsunami, they were all brown. From the air, not a single tree could be seen.

“You could see the impact of the disaster, it was atrocious. Now is the time to think what needs to be done with climate change before it is too late.”

Shekhar Mehta explained that through the fight to end polio, Rotary has shown what it can do when the organization draws on the collective strengths of its partners and national governments. 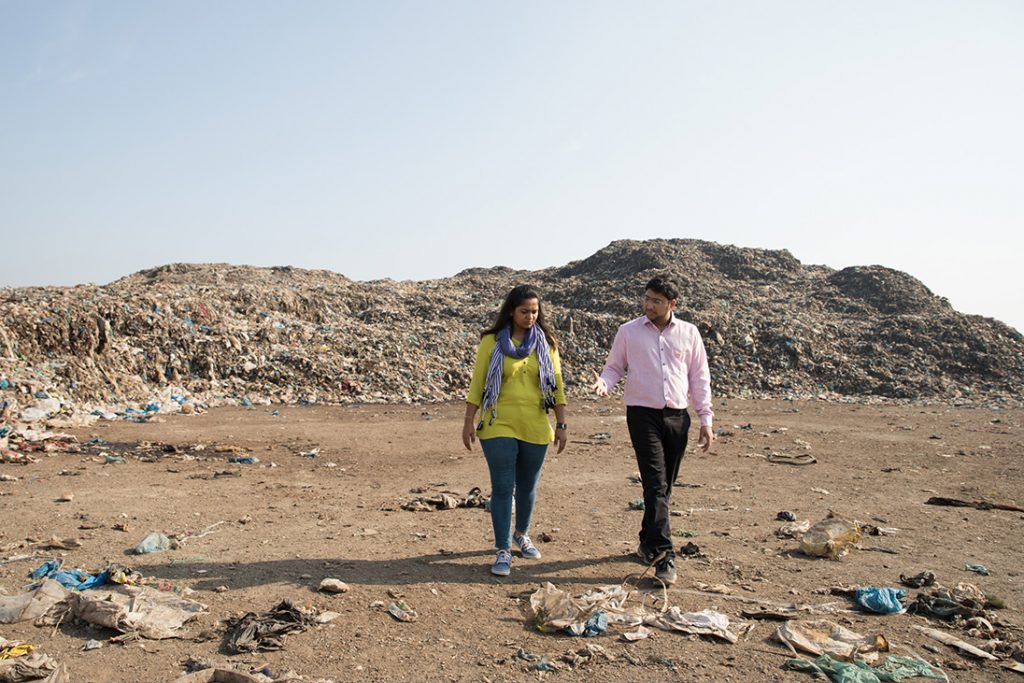 Shekhar has seen the devastating effects of climate change first-hand in his home country of India.

The environment served as an opportunity for Rotary to learn new ways of making meaningful and measurable impact.

Rotary can apply the lessons it has learned with fighting polio to build awareness and inspire action around projects which promote the environment, he said.

Shekhar added: “Remember, when the polio programme started, Rotary has been working on health issues for a long time.

“Rotary has been working on environmental issues for some time too, but not with the laser focus that it has now with the environment becoming a separate area of focus.

“Polio has been an excellent example and shown how Rotary can take up any challenge, because of the huge network we have, the passion and focus.

“It is amazing how an organisation of 1.2 million people has been steadfast in one single issue.” 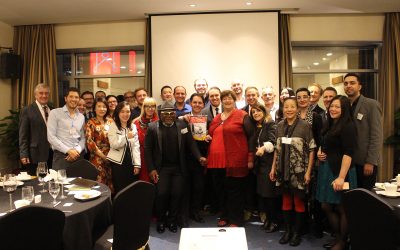 British blind cook Penny Melville-Brown recently visited China on her worldwide cooking tour where she was greeted with open arms by the Rotary Club of Chongqing. 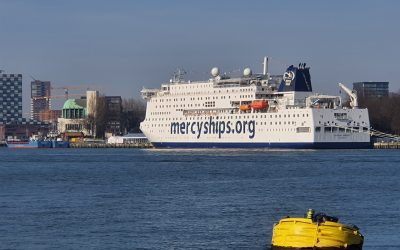 Past President, Debbie Hodge, has visited the new MercyShips vessel, Global Mercy for the first time, assisted by a group of fellow Rotarians. 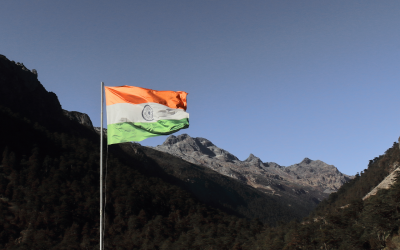 Midlands District Governor Martyn Bye has set a challenge to clubs in the region to find a project which will empower girls.