Hannes M Schalle, director of a new festive film looking at the history of one of the world’s oldest Christmas carols, talks peace, the history of Silent Night and supporting Rotary.

It is one of the world’s oldest and most well-known carols, but now we’ll have the chance to learn about the history of Silent Night, thanks to a new film.

Austrian Hannes M Schalle directs the film, which takes a look at the song’s 19th century origins in his homeland, to becoming one of the world’s most famous songs – translated into 140 languages – which is at the heart of the Christmas songbook.

We spoke with Schalle about the movie, the importance of promoting peace, and why he’s opted to donate proceeds from the film to Rotary in his native country.

Can you speak about your support for Rotary and, in particular, Rotary Austria and what you are doing and have done to support Rotary and why it is important for you to do this?

I have been offered a membership several times by different Rotary clubs in Salzburg, but I always had to decline with gratitude – due to my permanent extensive global travelling, but I also received many invites to give speeches.

They’ve particularly been about culture, humanism especially at the time when I was the rector at the Salzburg University of Applied Sciences and now heading the Project Spot on Mozart at the Mozarteum University Salzburg.

I always visited Rotary with pleasure since it always supports the socio-economical and humanistic development of a region, in this case, Salzburg.

We will donate to and support children in need from our films’ proceeds at Christmas time to one family, suggested by Caritas Austria. Next year we will gladly choose to support Rotary in the UK, as the soundtrack will be out next year.

How do you think the film Silent Night relates to the values of Rotary?

Silent Night the song was created in times of desperation and bitter need including hunger, an epidemic and after a global natural disaster.

Especially Mohr, being a young priest and providing for his mother and his siblings, needed to give hope and motivation to his church community, wrote the lyrics, the basis for the later composition.

What he did was providing services to others, he promoted integrity and understanding and wanted to be an example of goodwill. I think that corresponds very much with the core values of Rotary. 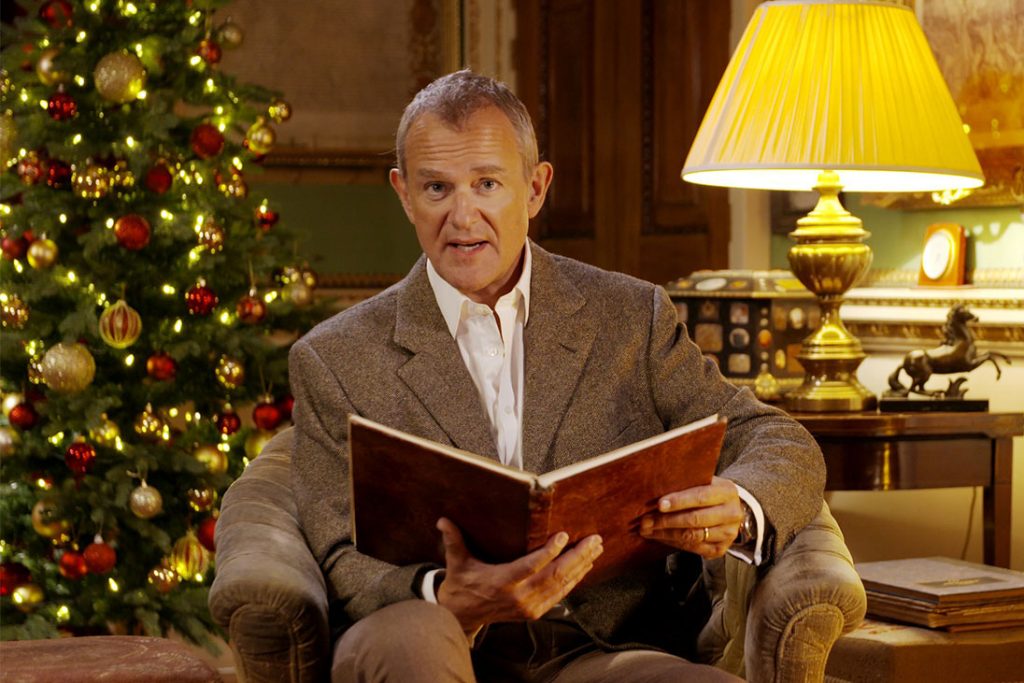 Silent Night: A Song for the World is narrated by Hugh Bonneville (above)

Why do you think Rotary and our Areas of Focus, particularly promoting peace, are important?

I think the majority of the world’s population wants peace and a humanitarian world community.

Only a few percent always will oppose this values and hence we have wars, terror and conflicts of religions and cultures. Therefore, it’s absolutely important to strongly promote peace, supporting education, growing local economies and protecting the environment.

The big question remains – how can we educate mankind even more since we knew by the Club of Rome papers in 72 in which situation we were and will be. Therefore, the work of Rotary international is very, very important. 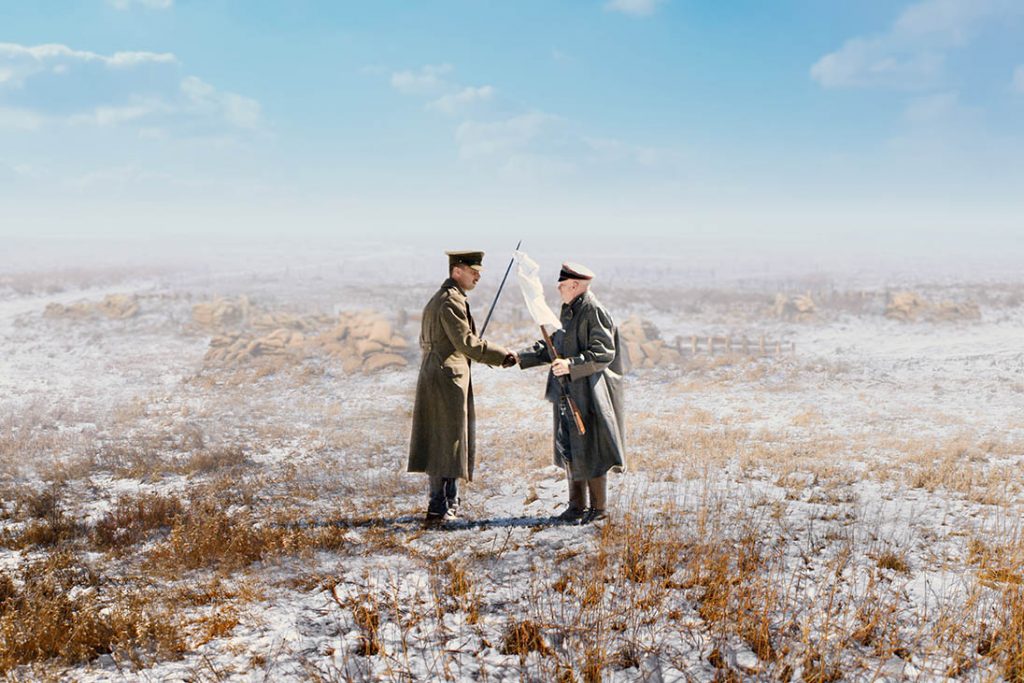 Silent Night is said to be the song which sparked the WWI Christmas Day truce, which is depicted in the film.

Why did you make this film and what is its core message? What do you hope the audience will get out of the film?

First of all because the underlying story is a true story – or let’s say, it’s based on many true stories, and it shows that a simple song cannot only stand the test of time, it is a recurring annual spiritual and emotional momentum, which reminds us that we are all the same humans and what our duties are.

Secondly because two young men wanted to give hope, motivation and a message of peace to their people – which then was distributed through many channels until to date – and it still has the same meaning.

I didn’t hope – I wished and knew, when people will see the film and hear the stories in it, that they will be illuminated, inspired and also affirmed – and will continue to spread and live the original message and meaning of Joseph Mohr and Franz Gruber.

It has been a difficult and challenging year due to the COVID-19 Pandemic, how do you think the film will help bring some festive cheer and hope to people?

It has been really a different – new situation for the world, for many people also very challenging and difficult; it also will change our world in many ways.

I believe, also what I have already heard and experienced, that the film and its message, also the stories told by the artists, by the narrator and the music itself, will give people unity and inclusion – maybe give a global mutual positive feeling.

And of course, it should make people humble and understand – all what we have is our families and the people we love. That’s maybe the most important thought of the song – and hence of the film.

Silent Night: A Song for the World is available now on all digital platforms.
With thanks to Kova PR.