Thanks to international partners, and discovering the power of GlobalGiving, the have exceeded their target. Peter Greene, President of Billericay Rotary, explains how:

“Can you help us” wrote Mrs. Lucy Mbogo Headteacher of Ciamanda Primary School in Embu County, Kenya to Rev Margaret Fowler, a member of Billericay Rotary.

Lucy is Chairman of the Embu Headteachers’ Association and Secretary for the Mount Kenya Region. What they desperately needed was a borewell to provide clean water for their school children.

Lucy wrote: “We especially need a borewell at a time like now when we didn’t receive the April rains and we need to cut water bills. 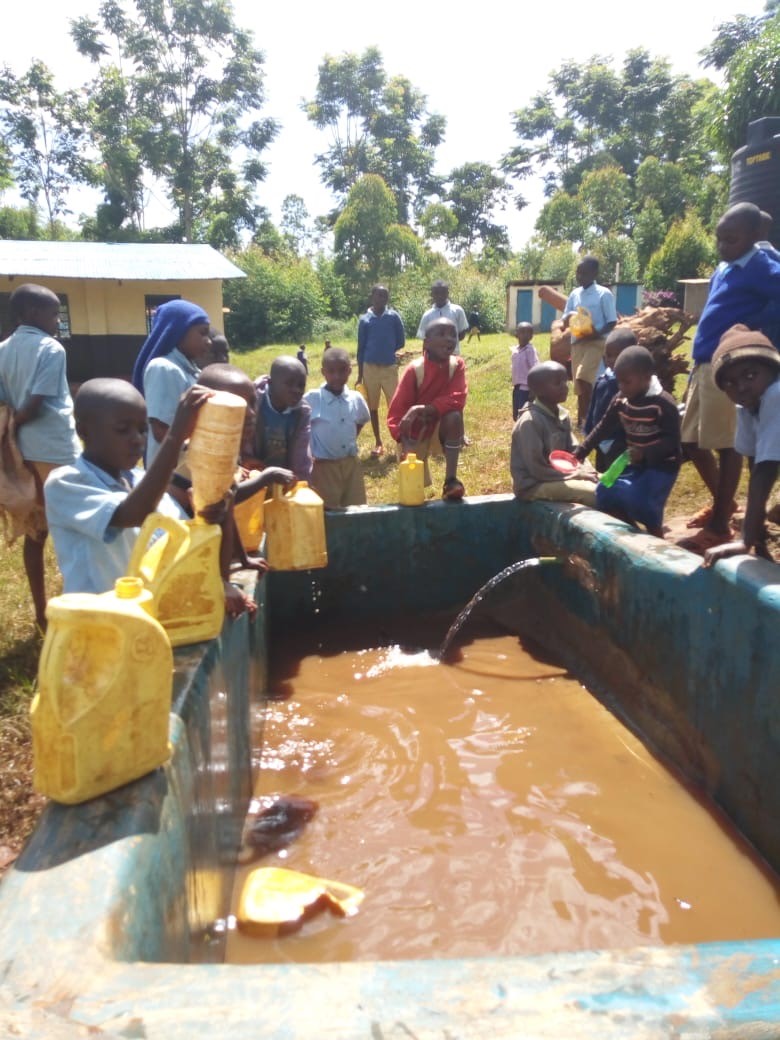 Chairman of the Embu Headteachers’ Association reached out to Rotary for help providing a reliable water supply.

“The unreliable tap piped water we pay for comes for only one hour a day, making it difficult to use water in the kitchen.”

“Clean water would also enable us to do some horticulture and minimise the cost of buying vegetables for our feeding programme.”

Why Billerciary Rotary? Because Margaret had been visiting Embu County, and Ciamanda, in particular, for nearly 12 years, promoting the needs of the people there.

She had raised funds to provide much-needed facilities such as water tanks and toilets.

Margaret immediately passed this request on to the club’s International and Foundation Chairman, Malcolm Acors, who seized on the opportunity to help Ciamanda and other schools in the county.

Malcolm and Margaret worked with Lucy to get estimates for the project, and the club agreed we should support it.

Margaret visited Embu in October 2019 and met with the Embu Rotary who agreed to partner with Billericay Rotary to help manage the programme.

Our club funded the first well at Ciamanda Primary School with money from the profits of our Soapbox Derby, to establish feasibility.

The funds were transferred, work started in the Christmas holidays, and was completed before the end of the year – on time and on budget at $3000.

An audit of the project demonstrated that not only did it produce the regular fresh clean water supply that was planned, but it also provided much-needed employment to local workmen.

Here was a sustainable water source which local people could maintain.

The water is also used to keep the school clean and hygienic, and can now grow crops for its feeding programme for the orphaned and destitute children, and provides long-term employment for a farmer to tend the crops. 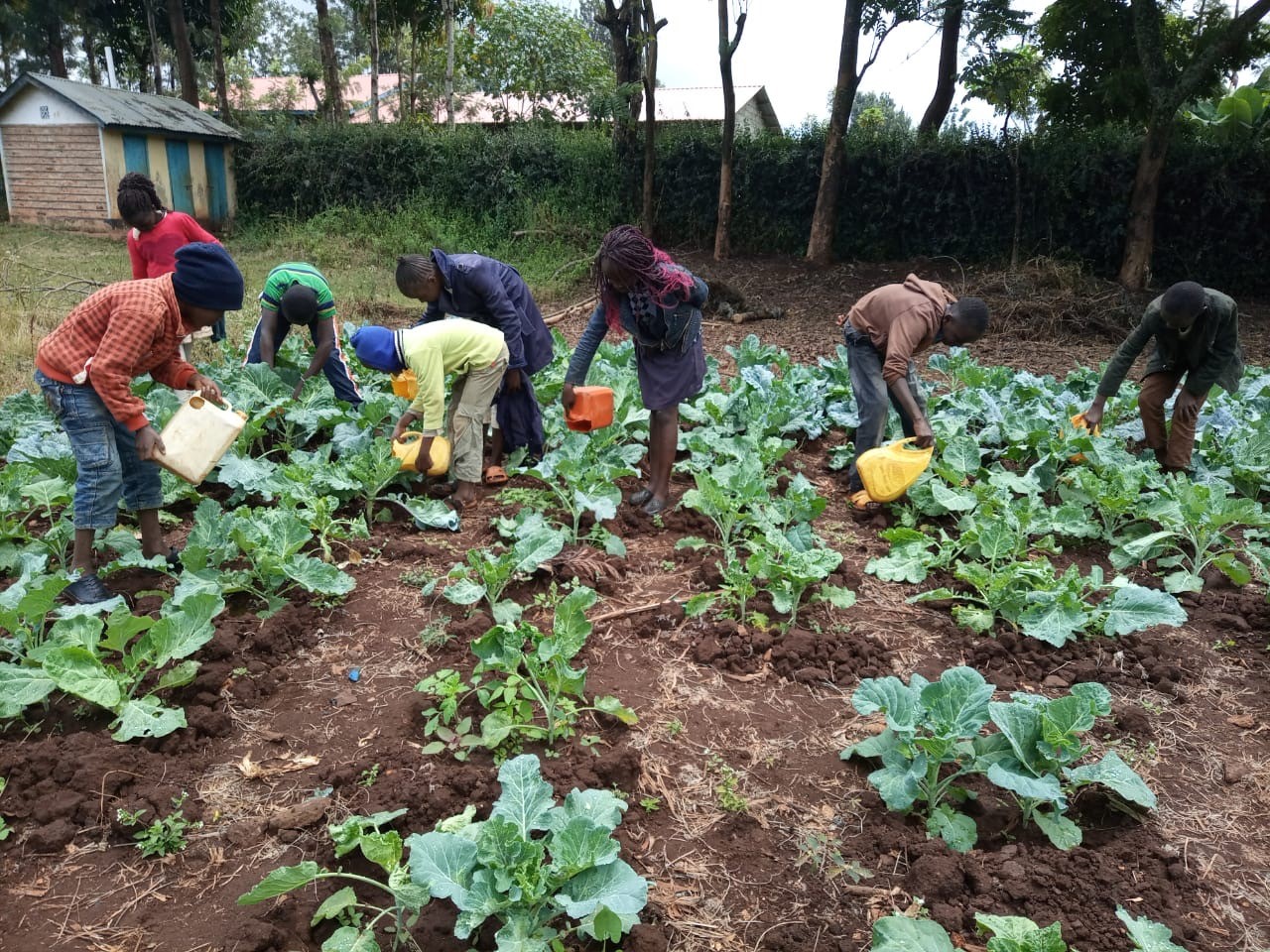 The water is also used to keep the school clean and hygienic, and can now grow crops for its feeding programme for the orphaned and destitute children, and provides long-term employment for a farmer to tend the crops.

The school were delighted. Fresh water is supplied as planned, all the direct benefits outlined above have been achieved, and money has been freed up for other projects to benefit the children.

For example, they are less sick, have more time in school, are able to concentrate better, resulting in them gaining higher qualifications.

The unique feature of this project is its wide international support.

Billericay Rotary established an international link with the Rotary Club of Beausoleil in France over 50 years ago, visiting that club later that year.

In August 1969, the Rotary Club of Alba in Italy, and Basildon Rotary, just six miles away from Billericay, joined the group.

The first official visit involving all four clubs took place in August 1970 in England and since that time many members and their families from the four clubs have enjoyed the close bonds of fellowship, official visits and personal friendships.

This group was expanded after 2013 to include the Rotary Club of Karlshamn in Sweden, and most recently to include a further Italian club, Ovada del Centenario.

Dubbed the “Double Triangular” Group, each year members from the six clubs are hosted in its home country by one of its members, enjoying friendship, fellowship and identifying a project which all could support.

In 2019, the hosts were Beausoleil in France, and at the project meeting the other clubs agreed to join us in funding seven more borewells for other schools in Embu County, Kenya. 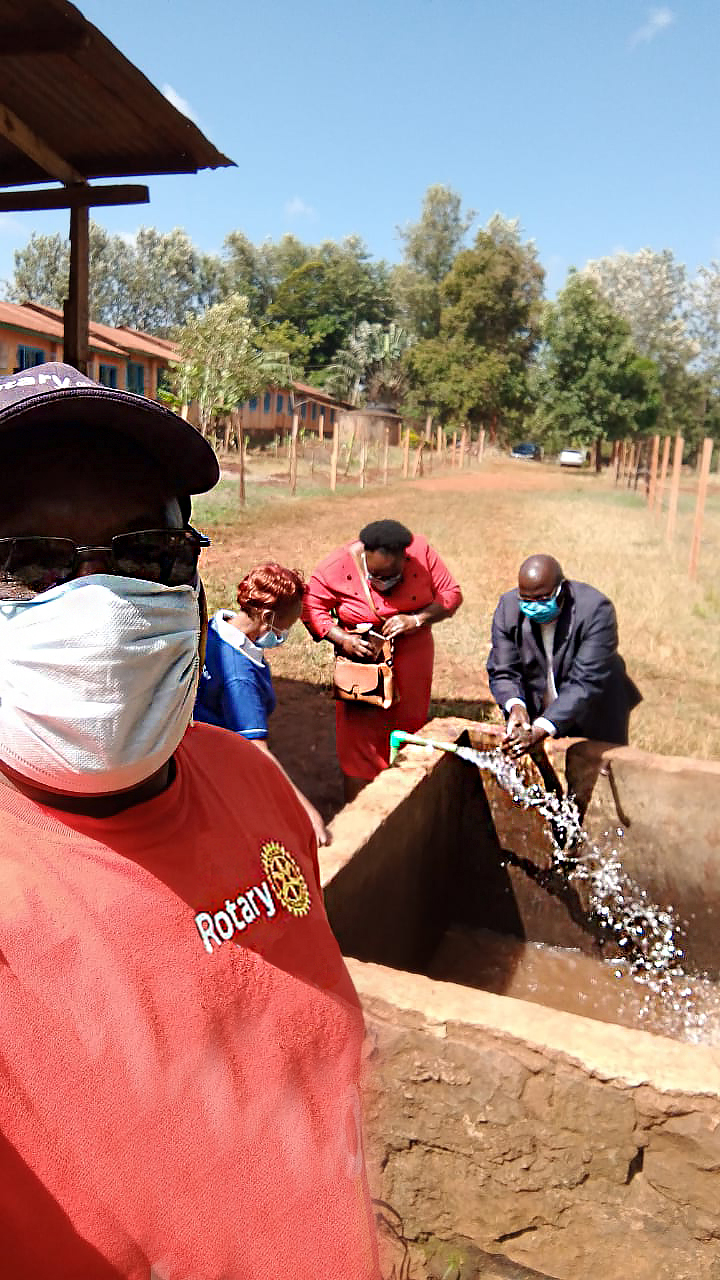 Each well we build is low cost, so the eight wells cost less than the minimum for a Global Grant.

Each well we build is low cost, so the eight wells cost less than the minimum for a Global Grant. So a District Grant for $9,000 was sought to match our contribution.

All of the European Rotary clubs agreed to help fund the project, and every one of our five other “Double Triangular” clubs has now donated money, a total of more than $6,300, which, with a matching District Grant, would have funded five more wells.

Our project demonstrates international co-operation of Rotary clubs across Europe in the best sense of the words.

The other clubs are donating money to us for the project. We work with the Rotary Club of Embu, local schools and education authorities, to deliver much-needed fresh water to school children there.

This is an unusual situation of international co-operation that exemplifies Rotary’s principles of fellowship and service above self.

Currently, using club funds and those provided by the other European clubs, we have completed the next two wells, at the ACK Primary schools in ENA and the St. Paul’s Magaca Primary School.

Unfortunately, the District Grant committee suddenly introduced a cap on Grants leaving us approximately $6,000 short of what we expected, and we still needed a further $2,500 on top of that to complete the project for all eight schools.

In normal times, before COVID-19, we would raise money through holding special events for the public. But with lockdown in force for the first part of this year, our options were very limited.

So, we decided to use GlobalGiving, a charity crowdfunding platform has links, to raise the missing money.

To be able to raise money in the future through GlobalGiving, we had to graduate from the “Accelerator Programme” which ran from December 1st to December 31st, by raising at least $5,000 from over 40 different donors. We easily exceeded this target!

GlobalGiving provides several prizes to help projects raise funds, both on performance during the whole Accelerator Programme, and, especially on the “Bonus Day” (December 9).

These “prizes” are available for projects which reach certain milestones.

We mobilised support from our colleagues, relatives and friends, and notified the “double triangular” club members too.

It didn’t stop there. On this “Bonus Day”, Kenyans were so supportive of this project, that despite their low income, nearly 20% of all donations came from locals desperate to support the project, no matter how little they could afford.

Some even gave us just 9 cents – all they could afford, simply to be part of the initiative!

In fact, until just 30 minutes before the cut-off at the end of the Bonus Day (at 05.00 a.m.) we were also the leading project for amount raised but were just pushed into second place! By December 14th, we had raised $7921

December 14th-18th was the Monthly Donor Drive week, when, for every repeating donation (minimum four months), GlobalGiving doubles the amount of the first month’s donation.

We made a major push to recruit additional donors for repeat donations starting in this period, and signed up a further 49.

The total of donations on all days of the month were then eligible for prizes and we won prizes in two of the available three categories:

International co-operation between Rotary Clubs and via Crowdfunding really does deliver the goods! 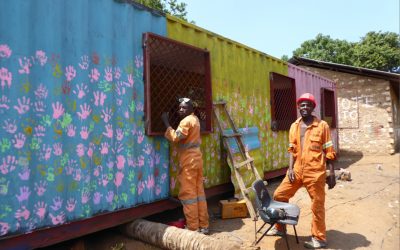 Rotary clubs all around the world have partnered with the charity ‘Just Be A Child’ to support the education of children and adults in Kenya. 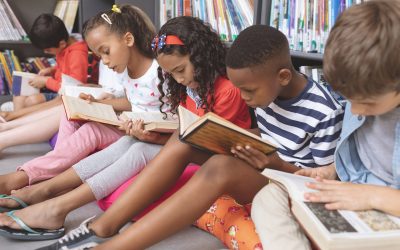 Reading is the gateway to learning, and a Hampshire Rotary club has been working with schools to increase reading skills. 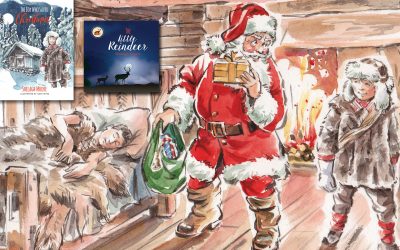