Rotary is all about bringing communities together to improve the lives of those around us through various projects and events, and that is what this Southeast cost Rotary club does best.

Bexhill Rotary in the South-East of England has been rewarding its members, organising tea parties, and coming together to do bowling in a busy few weeks.

Vernon, who joined Bexhill Rotary Club ten years ago, has raised nearly £20,000 for several charities over his years of service.

These include Dom’s Food Mission, Homecall, 1066 Pink Ladies, Warming Up the Homeless, and Bexhill Foodbank. This is just a small portion of the many projects that Vernon has supported.

It was on the same day that the club met at the Egerton Park Indoor Bowls Club to battle it out on the bowling green to complete a special day for Vernon and everyone else at the club. 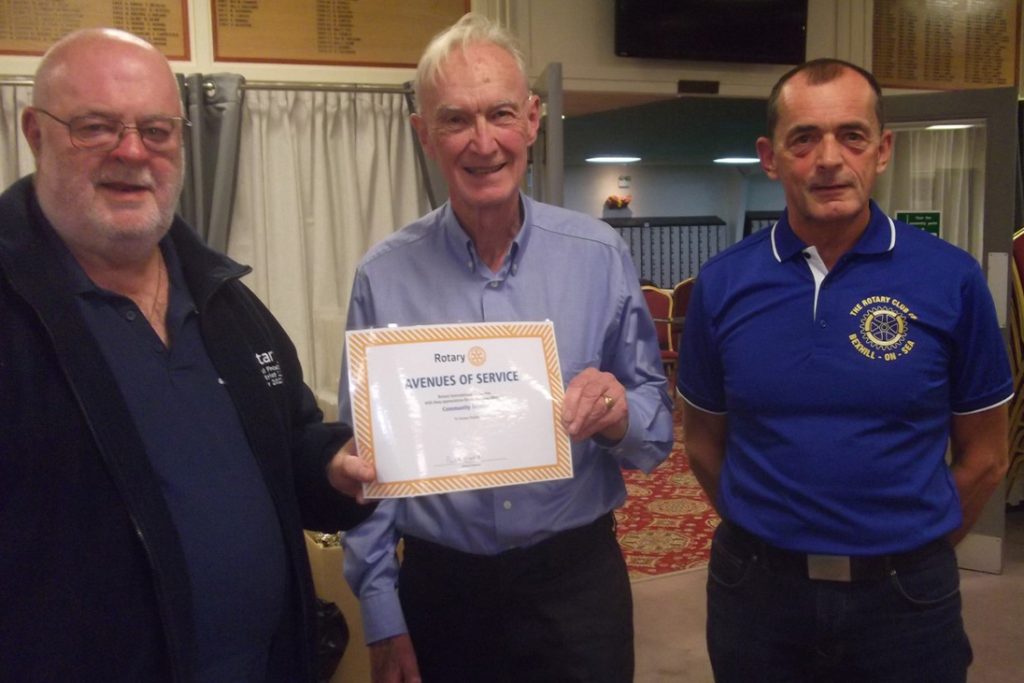 Bexhill Rotary has also successfully organised a tea party at St. Augustine’s Church Hall in Bexhill. They invited almost sixty local senior citizens along for a day fun and laughter.

This included musical entertainment from the pupils of St. Richards Catholic College and the guitar-strumming duo of Bexhill Rotarians Brian Cope and Phil Johnson.

At the end of the day, Bexhill Rotary President Perry Puddefoot said: “Thank you to everyone who contributed to the tea party.

“Everyone I spoke to said what a great afternoon it had been, and St. Richards pupils had a brilliant time and want to come back again.”

If you are interested in knowing the latest news about what events the club have got coming up, go to Bexhill Rotary Club’s website.

Rotary is all about coming together as a community and making things happen – whether it is with your local community or worldwide, it all has an impact. 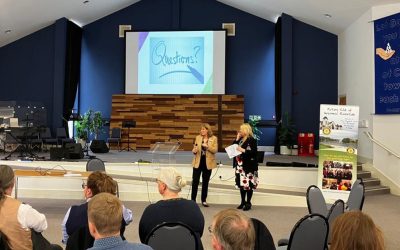 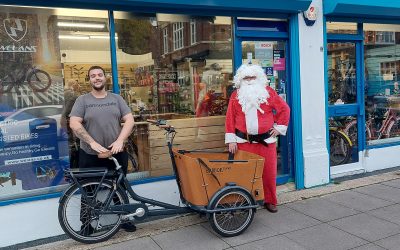 Gosport Rotary Club has taken on the role of running a Christmas Collection in their local community partnered with a Santa on a bike.

Christmas fundraising for the Rotary Foundation

Christmas cards are becoming a thing of the past with printing and supply costs increasing; however, e-club Rotary Club of Innovation has made their e-cards available for anyone in order to support the Rotary Foundation.