Ian Thomson – Past Rotary in Great Britain and Ireland President

Ian Thomson – Past Rotary in Great Britain and Ireland President

We are saddened to learn of the death of Ian Thomson, who served as President of Rotary in Great Britain and Ireland in 2008/09.

Ian Thomson, who was a dedicated member of Rotary for over 45 years passed away on Wednesday 10th February.

Ian first joined Rotary in 1972, spending 30 years as a member of Cheltenham North Rotary Club. In 2004, he then joined Cheltenham Rotary, and this year was serving as the club’s president, his third time in the role across both clubs.

Prior to becoming Rotary GB&I President, Ian also served as District Governor for District 1100 in 1993/94. 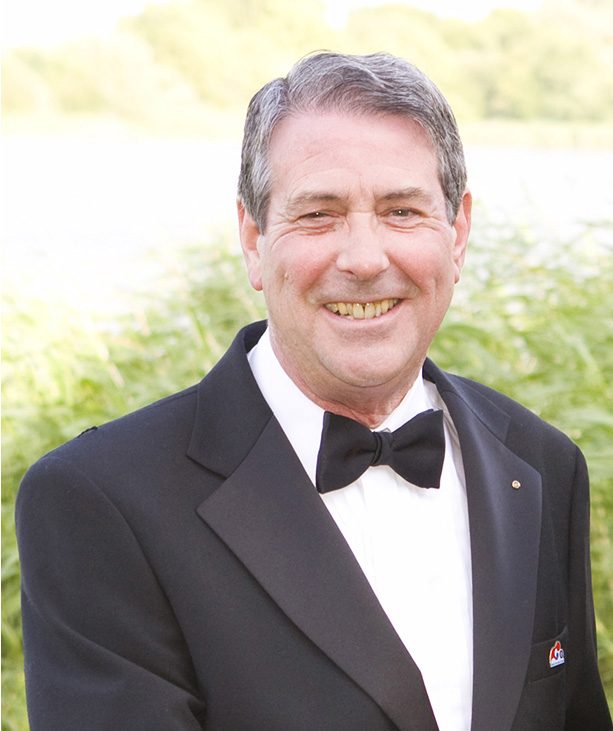 Ian described leading Rotary GB&I as “an honour”, and during his time as President, he passionately championed the power of Rotary members and the impact they make both locally and internationally.

The main programme during his year in office was a partnership with Leonard Cheshire Disability on the Schools 4 All in Africa programme, which focused on providing education for disabled children.

He also supported Leonard Cheshire’s work at home, along with a range of other projects including raising awareness of the threat of strokes, rebuilding communities hit by flooding in the UK, Rotary’s End Polio Now campaign, Rotaract and much more.

As well as his roles within Great Britain and Ireland, Ian played a part in Rotary on a global scale as a member of organising committees for events in Toronto, São Paulo and Lisbon, along with a holding a variety of other positions at an international level.

In his life away from Rotary, Ian was a keen supporter of Dunfermline Athletic Football Club, in his native Fife in Scotland. He was an engineer, carrying out his training in the Royal Naval Dockyard, Rosyth. He then went on to work at Philips Electrical and later, at Wall’s, working in the world’s biggest ice cream factory.

He will be remembered by Rotary colleagues as a wonderful friend, and a warm, kind person with a positive outlook, who always went out of his way to support those around him.

Rotary in Great Britain and Ireland would like to thank Ian for his dedication, and for committing so much of his life to Rotary and helping others.

Our condolences and thoughts go out to Ian’s wife, Joan, as well as his family and friends at this sad time. 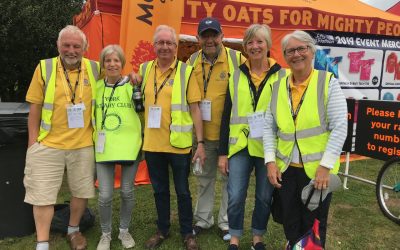 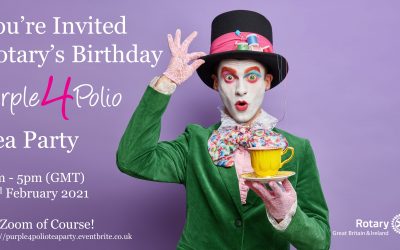