As Trustee Chair for The Rotary Foundation, Gary C.K. Huang is proud to be involved with one of the world’s most trusted and respected charities.

Ni Hao, Rotarians! The year is almost over, and I know that you are thinking about giving gifts and making last-minute contributions. You are wondering how best to show your appreciation and love.

The Foundation earned the maximum of 100 points for demonstrating both strong financial health and commitment to accountability and transparency in Charity Navigator’s August ratings.

In a letter to the Foundation, Charity Navigator notes that “only 1 per cent of the charities we evaluate have received at least 12 consecutive four-star evaluations, indicating that The Rotary Foundation outperforms other charities in America.”

This exceptional designation from Charity Navigator sets the Foundation apart from its peers and demonstrates to the public its trustworthiness.”

This recognition comes on top of awards won in the past several years.

Rotary’s commitment to eradicating polio worldwide won Best Nonprofit Act in the Hero Awards of the One Billion Acts of Peace campaign, an international global citizens’ movement to tackle the world’s most important issues.

And the Association of Fundraising Professionals — the world’s largest network of professional fundraisers — named The Rotary Foundation the World’s Outstanding Foundation, honouring our long-term achievements.

It’s easy to say that we belong to one of the greatest philanthropic organisations in the world. But the truth is, your Rotary Foundation is the best.

So close out the year by giving the greatest gift of all to the world. 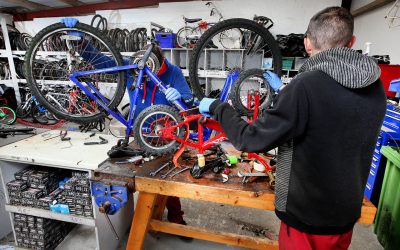 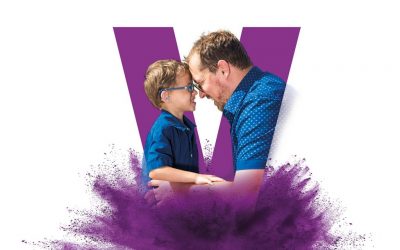