In this roundup, we take a look at how Rotary clubs across the country have been taking action to change the lives of those who need help the most.

Rotary Club of Dunbar, together with BeGreen Dunbar, have organised to see an ‘Angel Tree’ erected in the High Street shop’s window.

The tree will be decorated with angel tags that describe the gender, age and interests of a child from the local community. Anyone that passes can take a tag and buy a gift that matches the description of the child that is described on the tag.

The aim of this campaign is to help children whose Christmas may not be a happy one as a spokesperson for BeGreen Dunbar explained: “By taking an angel from out tree this Christmas, you will be helping fulfil the needs and desires of those children for whom Christmas morning may not be so special.”

Down towards Somerset, the Rotary Club of Taunton presented a ‘Musical Tribute to those who served’ to acknowledge not only the traditional November remembrance of those who served in the two World Wars, but they also paid their respects to those that are on the NHS frontline. 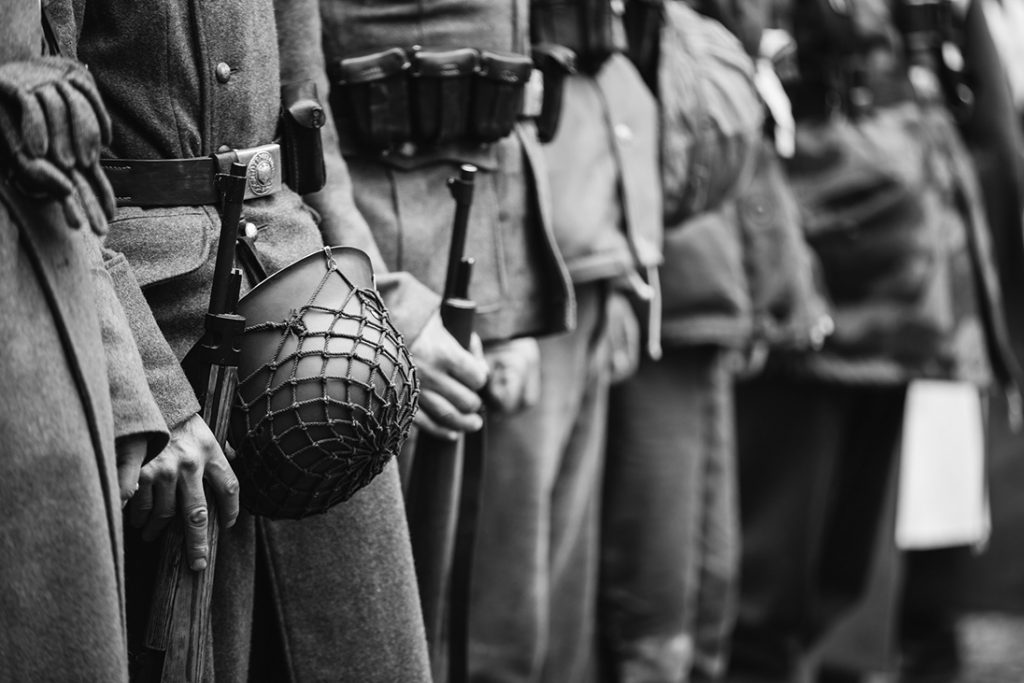 The event had live music performed by Taunton Deane Male Voice Choir, later followed by ladies from “Eight to a Bar” who sang a capella and then finished off by a jaw dropping performance from the Rotary Choir – joined by trumpeter Luis Martelo and his group.

The club was joined by the Deputy Lieutenant of Somerset, the Mayor of Taunton as well as other dignitaries. The event was organised in aid of three Rotary Charities: The League of Friends of Musgrove Park Hospital, The Royal British Legion and The Conquest Centre.

Back towards London where Banstead Rotary worked with various organisations within the community to plant a staggering 8,000 crocus corms in support of End Polio Now. 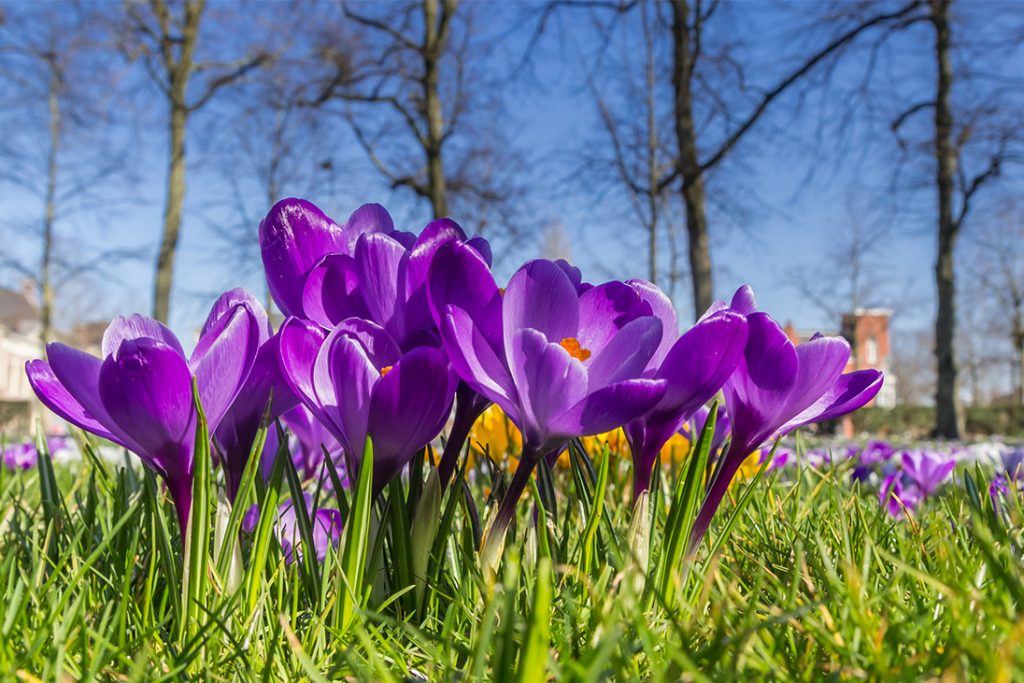 Banstead Rotary Club worked with both their local school and horticultural society to plant 8,000 crocus corms to raise awareness for polio eradication.

The planting began on the 22nd October in the morning when members from Banstead Rotary, Banstead Horticultural Society, and Banstead Village In Bloom began digging up the verge by Banstead Library and planting the first 4000 crocuses.

A few weeks later on the 15th of November, it was the turn of the Mayor of Reigate and Banstead Councillor Jill Bray, pupils from The Beacon School year 8, as well as Banstead Horticultural Society and local residents to team up with Banstead Rotary to help plant the next batch of 4000 corms.

Jill generously paid for a large amount of the crocuses because her husband, Mayoral Consort Richard Mantle suffered from polio as an 18 month old. The club and the community are very much looking forward to Sprin g when they can watch the crocuses emerge.

Finally, Haworth and Worth Valley Rotarians have shown their support of Martin House Children’s Hospice with a donation of £2,000. 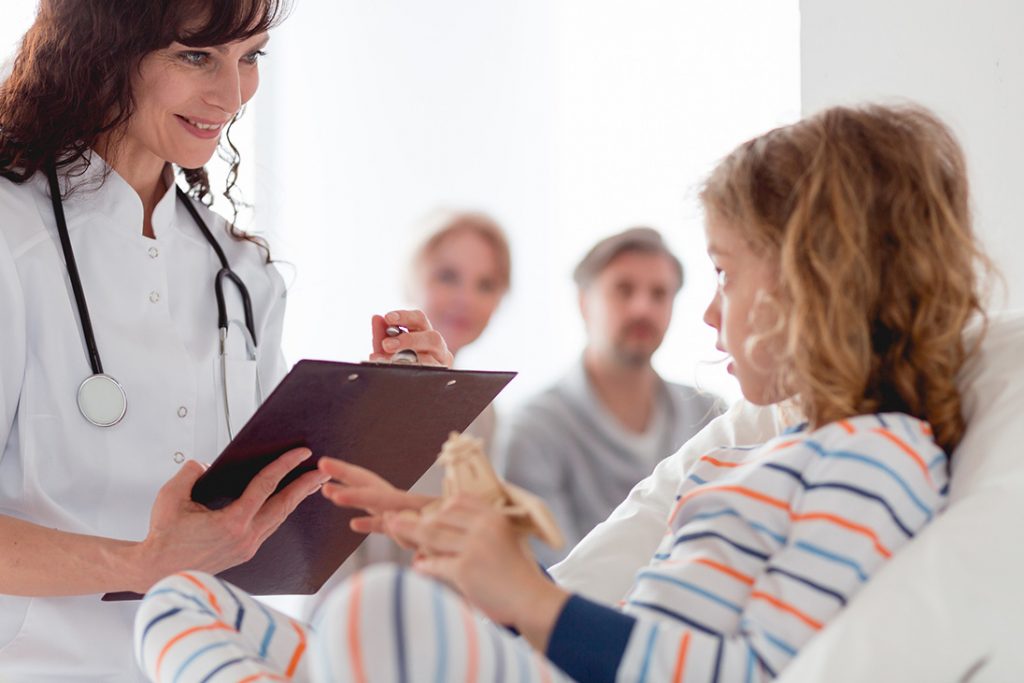 The Rotary Club of Haworth and Worth Valley’s crowdfunding campaign allowed them to donate £2,000 to Martin’s House Children’s Hospice.

The cheque was handed over to the hospice representative Chris Verney by the Haworth and Worth Valley Rotary President, Gary Gardner during a gathering at Newsholme Manor, Oakworth.

The money was raised through ongoing crowdfunding campaign that the club has organised. The club’s President explained the future of campaign during an interview.

He said: “We’re keeping the fund open until the end of the year in the hope we can add to that total.”

Everyone who wishes to donate to the hospice can at tinyurl.com/Martinhousehospice. 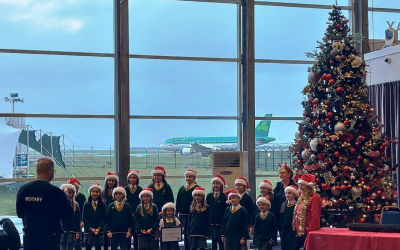 Now that the Christmas decorations have finally been tucked away for another year, here’s an opportunity to reflect on some of the activities enjoyed by Rotary clubs from across Great Britain and Ireland. 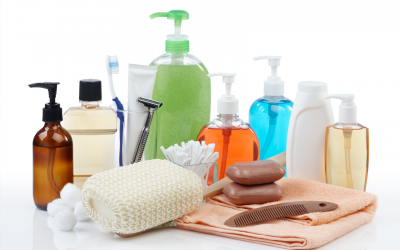 Rotary set on empowering girls across the West Midlands

Rotaract Birmingham has joined up with other clubs across it’s local district to start a project that will increase the availability for hygiene products across the West Midlands. 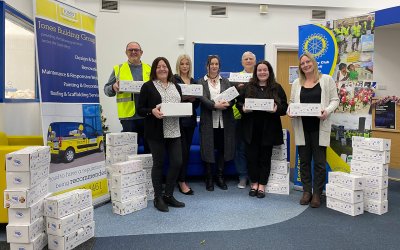 Rotary set on empowering girls across the West Midlands