As with the launch of the partnership, the renewal takes place during Carers Week, which this year is aiming to Make Caring Visible and Valued.

Breaks or Breakdown, a new report released for Carers Week this week, tells a powerful story of how unpaid carers are being pushed ever closer to breaking point by the pressures and strains of caring for loved ones.

The research also found that unpaid carers are having to cope with reduced support from health and care services, as well as from their own friends and family during the pandemic, with carers losing, on average, 25 hours of support per month they had prior to the pandemic.

As the latest research highlights, unpaid carers are doing incredible things to support loved ones in hugely tough circumstances.”

Our partnership has enabled Carers UK to reach even more carers. Rotary has created a nationwide network of over 150 volunteer Rotary Carers UK Ambassadors, all of whom are Rotary members across England, Wales, Scotland and Northern Ireland. 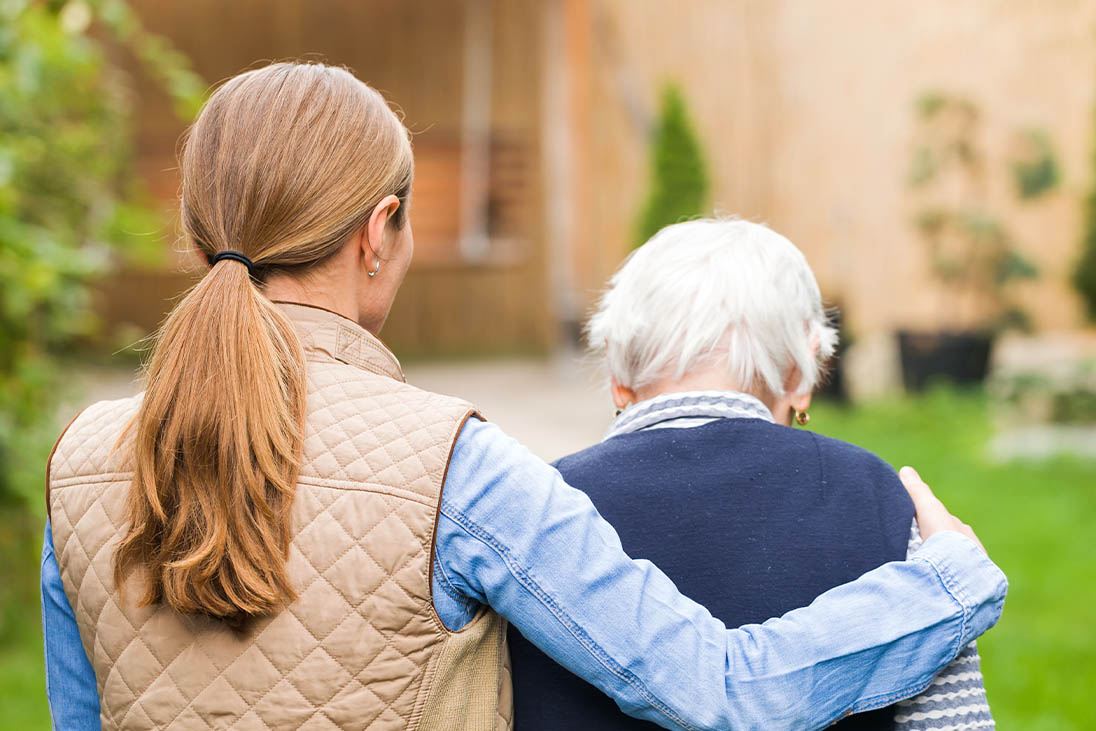 Almost 3 in 4 (72%) carers saying they have not had any breaks from their caring role during the pandemic.

One of those Ambassadors is Christine Parker, a member of Tonbridge Rotary in Kent, who said her long history of supporting people in the community drove her to get involved.

“I spent my early working years as a nurse at a local hospital and then almost 40 years running a family funeral business. I also run a charity which supports bereaved people.

“In all aspects of my life I have come into contact with those who are or have been unpaid carers.

“My Rotary club has a history of supporting young carer groups, and I hope we can now extend that to adult carers too.”

Since the partnership began, Ambassadors like Christine have been signposting the support Carers UK offers, by engaging with food banks, places of worship and other community venues and groups in order to reach people on the ground.

Amanda Watkin, General Secretary of Rotary in Great Britain and Ireland said; “We’re delighted to be renewing the partnership with Carers UK for at least another year. As Carers UK’s latest ‘Breaks or Breakdown‘ research highlights, unpaid carers are doing incredible things to support loved ones in hugely tough circumstances.

“That’s why we’re so keen to build on the impact the partnership has had over its first 12 months and continue to expand the number of people we’re reaching in our communities, to flag up the vital support that Carers UK and local services provide.

“This is just one of many important commitments Rotary members are making to support those in need through the pandemic and beyond.”

Rotary has created a nationwide network of over 150 volunteer Rotary Carers UK Ambassadors, across England, Wales, Scotland and Northern Ireland.”

Helen Walker, CEO of Carers UK said; “This partnership renewal is brilliant news. Well done to everyone involved for making it such a success.

“Without a doubt our partners achieve more for unpaid carers than we could ever achieve alone, which means so much to us.”

Carers UK, along with Carers Week’s supporting charities – Age UK, Carers Trust, Motor Neurone Disease Association, Oxfam GB and Rethink Mental Illness – are calling on the UK Government to provide £1.2 billion funding for unpaid carers’ breaks, so that those providing upwards of 50 hours of care are able to take time off for their own health and wellbeing.

This morning Judith and Della shared their experiences of caring without a break during the pandemic on @BBCBreakfast and our Chief Executive @Helen_M_Walker spoke to @louiseminchin about the importance of carers' breaks and the #CarersWeek breaks campaign https://t.co/JB9joqZRHJ

If you’d also like to show your personal support for Carers Week you can get involved by:

Interested in becoming a Rotary GB&I and Carers UK Ambassador? Fill out our online form to find out more! 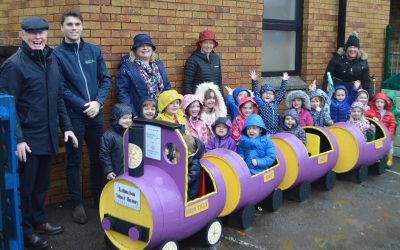 Lockerbie & District Rotary Club in Scotland has been the driving force behind an unusual project to convert disused whisky barrels into playground toys.