It is set to be one of the biggest cinematic events of the year, and Rotary is bringing together all corners of the voluntary sector for a special screening to celebrate the release of the Downton Abbey movie.

It is one of the biggest series of the last decade, and after 52 episodes and worldwide acclaim, Downton Abbey is moving from our televisions to the big screen.

As part of the film’s release, Rotary and the National Council for Voluntary Organisations (NCVO) are hosting a private, pre-release screening for guests from a range of charities, community interest groups and other organisations.

Donna Wallbank, President of Rotary in Great Britain and Ireland commented: “Rotary is all about making a difference in our local communities and around the world. We know that the more we work together and engage all groups of society, the bigger the impact we can make.

As an organisation Rotary promotes community cohesion and collaboration. To be able to come together and connect with other wonderful organisations in the voluntary sector is really exciting – plus seeing an advanced screening of this film is a special treat as well!” 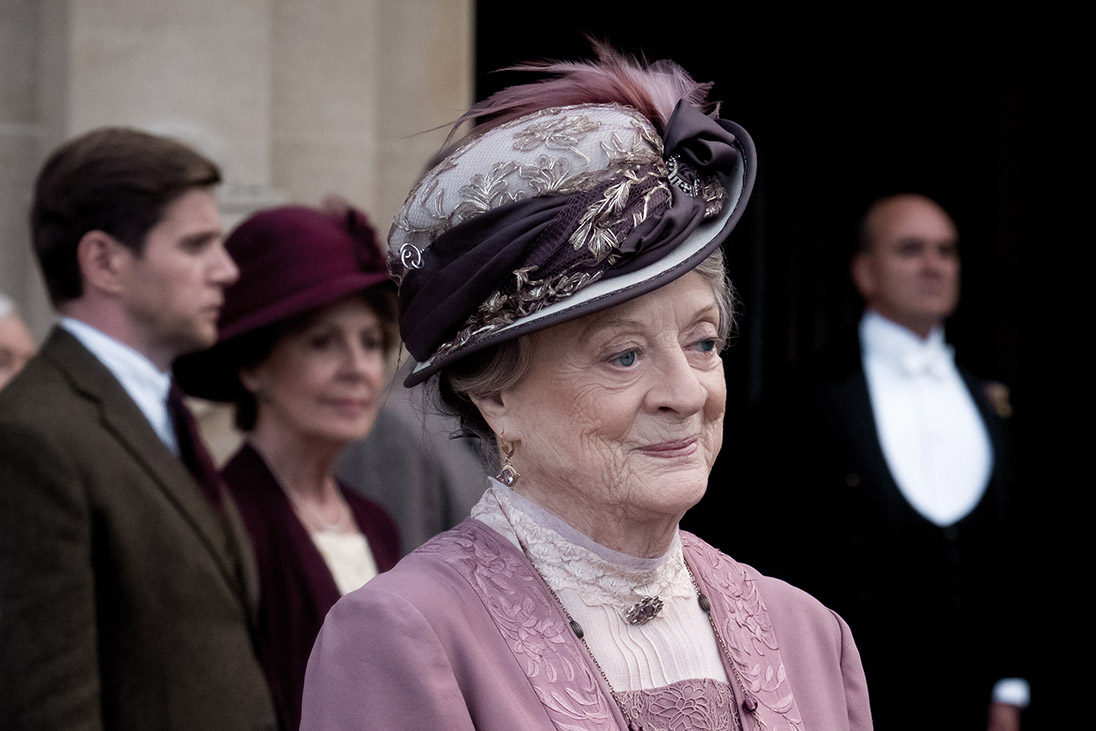 Stars from the television series will reprise their roles, including Maggie Smith as Violet Crawley. © 2019 Focus Features LLC

NCVO, who have been champions of the voluntary sector for 100 years, are the official charity partner of Volunteer Expo, Rotary’s new, national event to promote volunteering, which is taking place from 1st-3rd May 2020 at the NEC, Birmingham.

The film transports viewers back to the Great House, where the Crawley family are set to welcome the most illustrious guests they could ever hope to entertain; their Majesties King George V and Queen Mary.

The royal visit will unleash scandal, romance and intrigue that will leave the future of Downton hanging in the balance.

One of the famous faces reprising his role from the TV series is Hugh Bonneville, who plays Robert Crawley: “The most exciting aspect of coming back to this world, quite simply, is being back with the same group of people with whom I spent six very happy seasons. 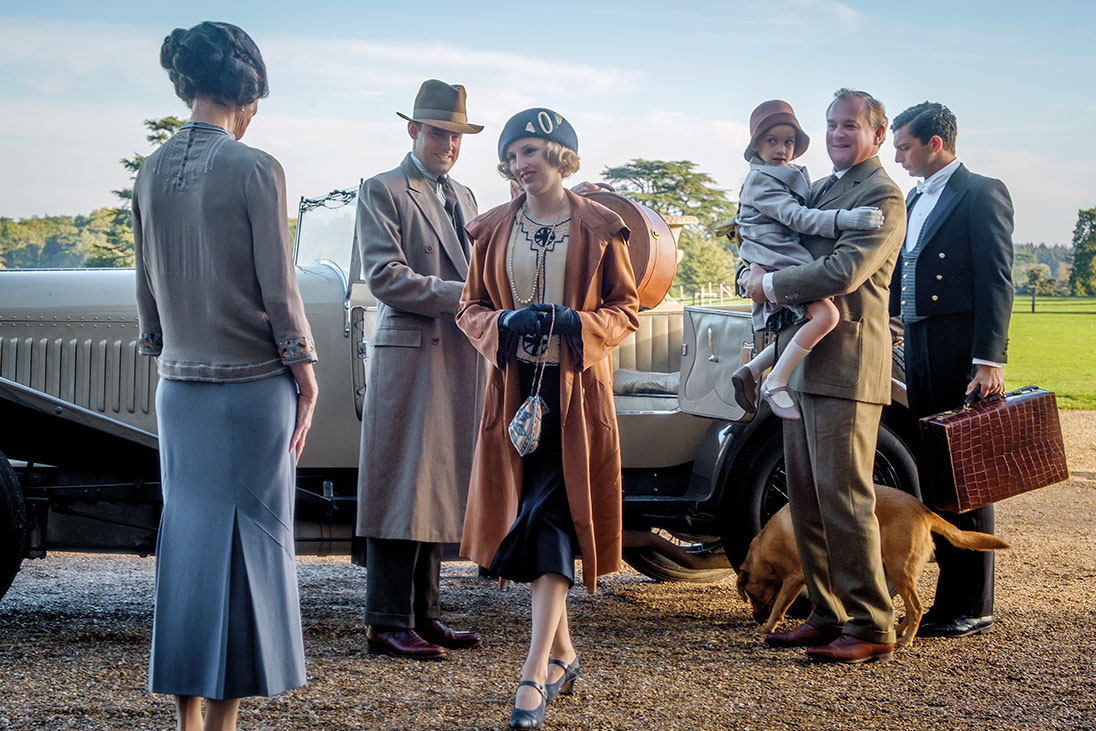 “Not much has changed since we left the television show. We’ve nudged on in time, you can see that Robert’s grandchildren are that little bit older, but things are much as they were, the world hasn’t shifted on its axis and that’s fine for a conservative like Robert.

“Our characters are older and hopefully wiser but their human nature is still the same and that’s pretty much the message of the movie.

“I’m very much aware of the buzz around the movie, fans of the show have been so loyal, so invested in the characters. It’s exciting to share this next chapter with our worldwide audience.”

Downton Abbey is released in UK cinemas on 13th September 2019.

Rotary would like to express thanks to Kova PR for their support. More information and resources about Downton Abbey can be found on their website. 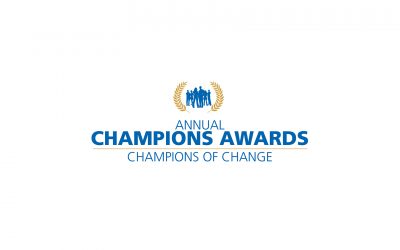