Up until now, India had kept a reasonably tight lid on the spread of the infection.

Through the Serum Institute of India, the largest producer of vaccines in the world, it has managed to donate vaccines to some 50 countries. 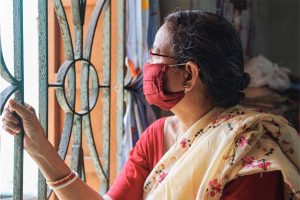 Now, the uncontrollable spread had started wreaking havoc in a country, which was being touted as the vaccine supplier to the world.

Hospitals reached and crossed crisis points. Oxygen for patients ran out, and people started dying in the streets as no medical help was reachable.

As many countries aid programmes to India, there were many Rotarians wondering how they could help.

District 1060 clubs in the West Midlands decided to organise a unified appeal to collect funds to purchase concentrators for India.

Now, the uncontrollable spread had started wreaking havoc in a country which was being touted as the vaccine supplier to the world.”

Amal Rampal, District Governor Nominee, explained: “This decision was arrived at after numerous phone calls to India to family, friends and people working in the medical field.

“The answer was the same everywhere. People were scared. They needed oxygen quickly.”

“This proved to be the easy part,” added Amal. “Sourcing oxygen concentrators became a nightmare.

“As the UK Government and some other charities had exactly the same idea, concentrators had flown off the shelf and were out of stock everywhere.”

However, with a lot of perseverance and using contacts within the District team, a source was found and the first consignment of the concentrators were purchased.

Khalsa Aid, a charity based in Maidenhead, Berkshire, was identified and a link was formed. The first batch of concentrators, purchased by Rotary District 1060, were handed over to Khalsa Aid who had managed to negotiate a freight charges free transfer to India.

We might never find out how many lives were affected positively by sending the concentrators. Doing good in the world and service above self was very hard work, but very satisfying.”

Working with the Consulate General of India, further supplies of medical equipment were later purchased and delivered to Heathrow Airport for onward travel to India.

Amal added: “We might never find out how many lives were affected positively by sending the concentrators. Doing good in the world and service above self was very hard work, but very satisfying.”

A similar project has been undertaken in West London with Hounslow Rotary.

The club raised £16,000 as COVID-19 relief for the Christian Medical College & Hospital in Ludhiana, Punjab. This is a populous industrial city, which has been badly affected by the pandemic. 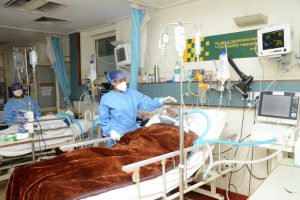 The money was remitted to a Rotarian contact at the hospital to allow for the immediate purchase of oxygen concentrators, essential drugs, personal protective equipment and other much-needed medical equipment. 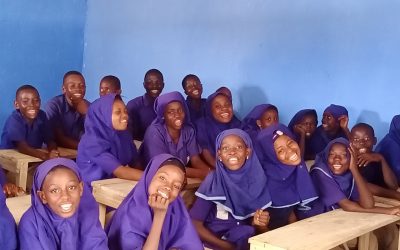 Oxfordshire Rotarian Alan Wolstencroft has hit a momentous target in his fund-raising project to support children in Africa. 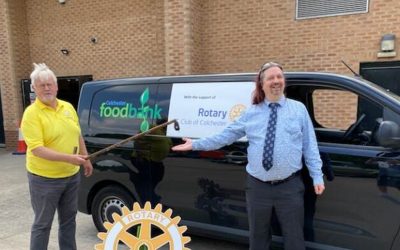 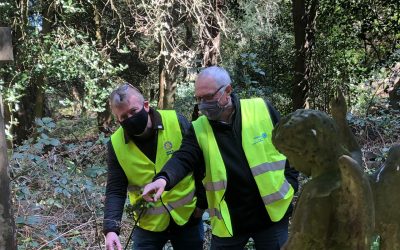