Rotary International in Great Britain and Ireland’s ‘State of the Nation’ report examines social and community issues facing society today. Following the success of the first report in 2018 this year it has examined the impact that loneliness and social isolation is having on all generations.

Rotary’s survey found that nearly half of people (47%) in the UK and Ireland felt lonely, with a third (32%) feeling more alone than they did five years ago.

It appears that this epidemic is affecting the younger generation in particular with over one in ten (14%) in the 20-34 age group say they feel lonely all the time compared to just 3% of over 55’s.

This is despite more than a fifth (22%) of retired people only having face-to-face interactions with just one other person or no one at all during a typical day.

Loneliness and social isolation have a huge impact on our mental wellbeing and the report found it had the following effect on individuals:

While social media has been a great tool for connecting people all over the world, it has done little to combat loneliness with a third of people saying it provides a “superficial” connection with people and more than a fifth (22%) claiming technology and social media has made them uncomfortable meeting others in real life. 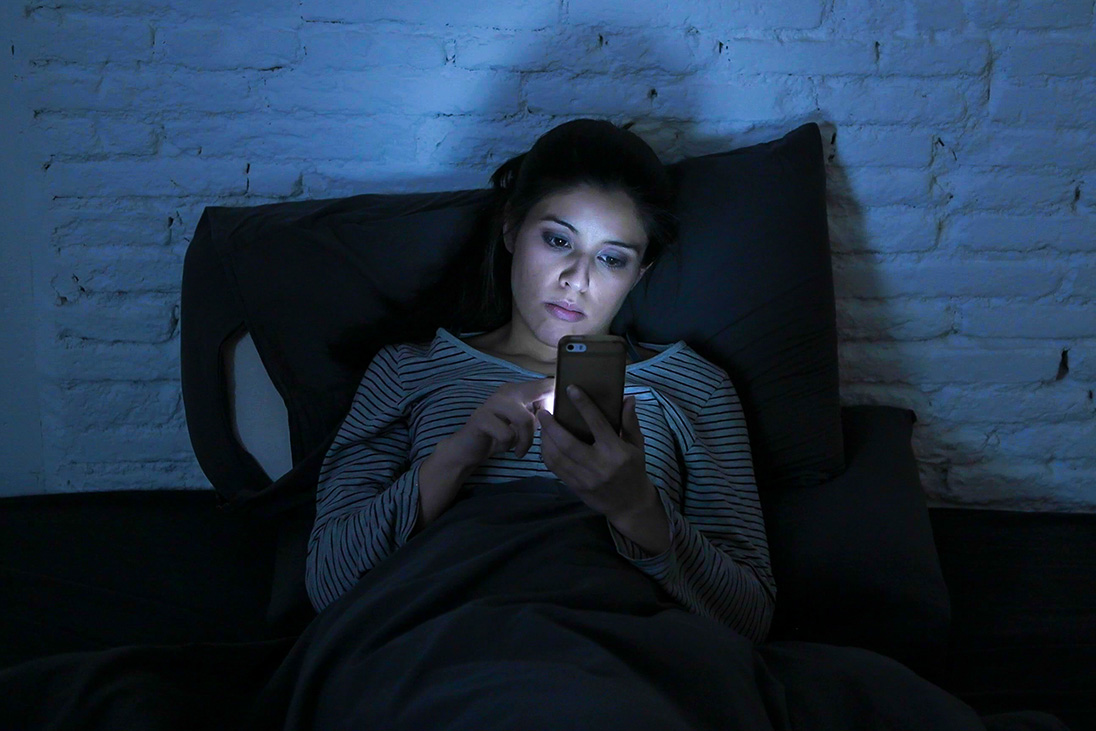 Almost a quarter of people claim that technology and social media has made them uncomfortable meeting others in real life.

One of the key findings in the report identifies the importance of groups and initiatives, such as organisations like Rotary and the projects it is involved in. Currently, only 16% get involved in groups or volunteering to help meet new people, whereas nearly one fifth (19%) said they would like to join a group but wouldn’t know how to or where to look.

Throughout the past year, Rotary clubs have held a whole host of events, projects and initiatives to help combat loneliness and social isolation in local areas. These include:

Rotary is present within most towns and cities, supporting community cohesion and underpinning the fabric of society. Working alongside other community groups, Rotary is often the facilitator bringing support teams together.

But it is our millennial generations that need to be brought into Rotary to ensure the 113-year legacy is maintained and importantly evolves to ensure relevance in the 21st century and beyond.

With data analysis from our State of the Nation report showing that people have devised tactics to distract from feeling lonely, it was sadly revealed that 62% put the television on while 27% have spoken to a pet. Results have also found women (49%) are more likely to feel lonelier than men but more men experience loneliness at work.

Worryingly, more people are finding excuses to have face-to-face conversations with people on a daily basis and revealed they have done the following just to see someone during the day:

The question we want to raise is around how Rotary affects change within our communities to address the concerns that have been uncovered. Tackling loneliness and enhancing community spirit and cohesion is at the heart of what Rotary stands for.

Taking part in something meaningful, getting out of the house and meeting others, particularly in a family friendly environment gives a greater sense of intrinsic satisfaction, easing feelings of isolation and loneliness.

The global Rotary network is a great way to meet new people, make lasting friendships and have fun.

This is particularly pertinent given the feedback from the young adults who responded as they will be able to develop skills, share personal and vocational experience and take up leadership roles all whilst making a difference to the local or international community.

Meet new people in your local community with Rotary. 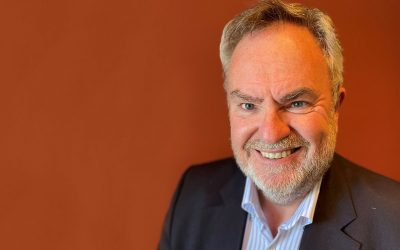