Rotary was at the heart of the establishment of the United Nations in 1945. As it marks its 75 anniversary next year, a series of key events will be staged around the world.

Incoming Rotary International President, Mark Maloney, has announced that Rotary will be staging five events around the world during the next 12 months to mark the 75th anniversary of the United Nations.

Rotary was instrumental in establishing the United Nations following the Second World War.

From April to June 1945, delegations from 50 nations attended the United Nations Conference on international organisation in San Francisco, with the task of writing a charter which was acceptable to all of them. Rotary International was one of 42 organisations asked to serve as consultants.

The UN officially came into existence on October 24th, 1945, and today, Rotary holds the highest consultative status offered to a non-governmental organisation by the UN’s Economic and Social Council, which oversees many specialised UN agencies.

To mark the anniversary, Rotary International will be staging a United Nations Day in New York, three presidential conferences in Paris, Santiago and Rome, with a final celebration just before the convention in Hawaii next June.

Speaking at the Rotary International convention in Hamburg, Mark Maloney, who takes over as President in July, told Rotarians: “Rotary was there at the beginning of the United Nations. We were there when the world pulled itself from the brink of destruction and rebuilt.”

He added: “Together, we will connect Rotary to the world, through the ties we have, and the goals we share, with the United Nations.

“There are so many parallels between the work we already do through our areas of focus and the work of the UN Sustainable Development Goals.

Rotary was there at the beginning of the United Nations. We were there when the world pulled itself from the brink of destruction and rebuilt.”

“While those goals are indeed incredibly ambitious, they are, like any other ambitious goal we have ever undertaken, in Rotary or anywhere else.

“This relationship with the United Nations is but one example of how, together, we can serve the world.

Mark Maloney’s theme for his Presidential year is “Rotary Connects the World”. He pointed out how Rotary connects the world in a unique way. 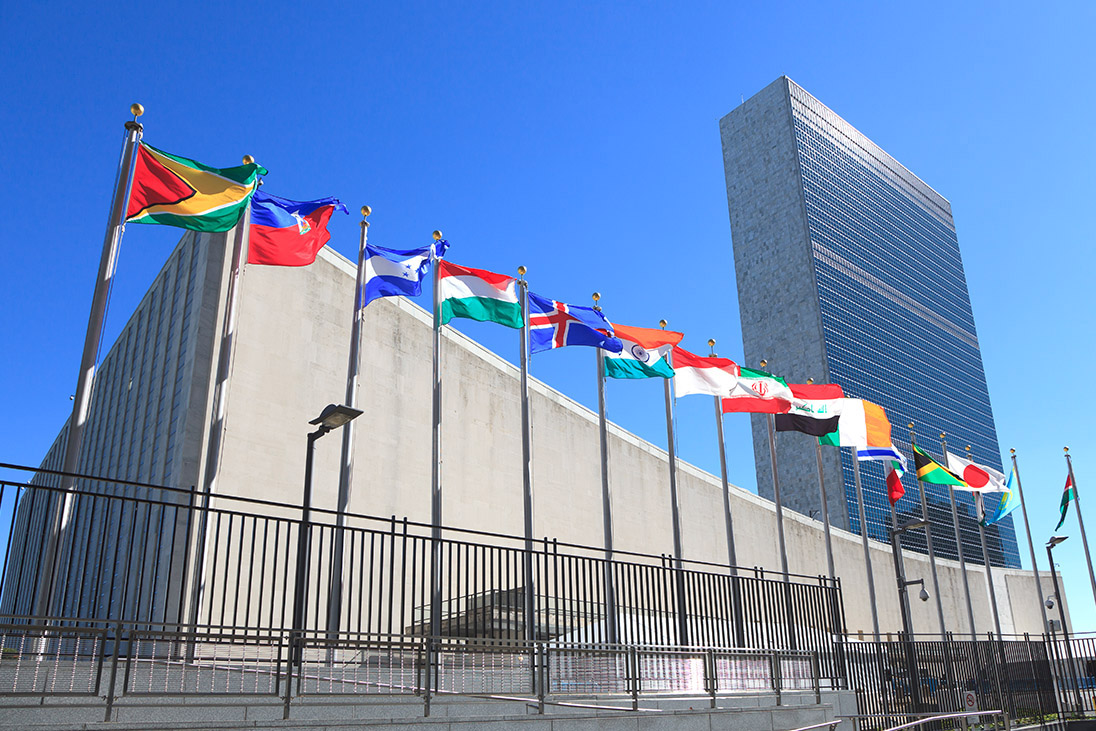 The United Nations Headquarters has been based in New York City since 1952, with the complex including the seats of the UN General Assembly and the Security Council.

He told Rotarians at the Hamburg Congress und Messe: “When we come to a convention like this one here in Hamburg, we get the chance to live and experience the world of Rotary.

“We get to connect in a way that simply is not possible anywhere else.

“We sit down next to someone from the other side of the globe and call them by their first name — and because we are all Rotarians, none of us are strangers. Connections like these change the world.

“That is why I believe that Rotary Connects the World.

“Rotary allows us to connect with each other, in deep and meaningful ways, across our differences.

“And we will harness the power of these connections this year when we begin to implement our new strategic plan.

“That plan is built on the values spelled out in our vision statement: ‘Together, we see a world where people unite and take action to create lasting change — across the globe, in our communities, and in ourselves’.”

Mark explained how Rotary, with its membership of 1.2 million men and women across the globe, connects to people Rotarians would never otherwise have met.

We are people of action — people who not only want to change the world but also have the ability to turn inspiration into real and lasting change.”

He pointed out how Rotary connects to communities, to professional opportunities, and to the people who need the organisation’s help.

“We take action to create lasting change,” he added.

“Rotary connects us with fellow Rotarians. We are people of action — people who not only want to change the world but also have the ability to turn inspiration into real and lasting change.

“We have that ability, because of who we are and because of what Rotary allows us to do. Rotary connects us across the globe.”

In his speech, which marked the end of the four-day convention in the north German city, the Alabama-based Rotarian reiterated the desire to increase the number of women in Rotary and in leadership positions by 30% by 2023.

And he wants to create a more family-friendly Rotary.

“One that welcomes children to our activities and that is considerate of families in our scheduling,” explained the incoming Rotary International President.

“And we will be a Rotary that respects professional commitments and does not require Rotary leadership to be a full-time job.”

Use your time and talents to change the world. 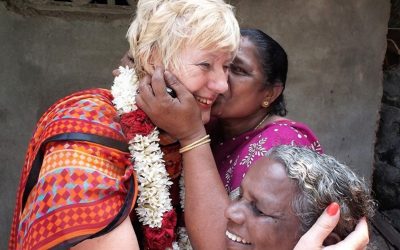 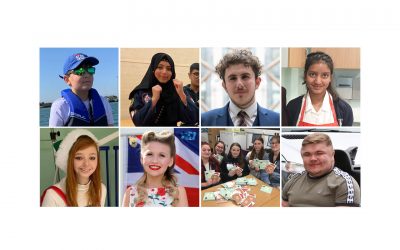 Inspirational young people from across Britain and Ireland are being recognised with Rotary Young Citizen Awards 2020. 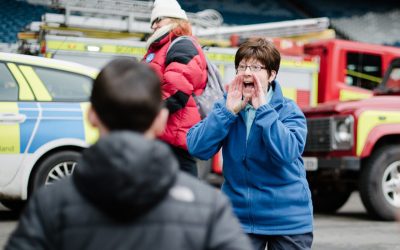