As the Chancellor announces a multi-million pound package of measures to help charities during this pandemic, Rotary’s General Secretary for Great Britain & Ireland recognises some of the lobbying from Rotary members.

Rotary has joined a number of voluntary organisations and charities in welcoming a £750 million support package, which has been unveiled by the Government in the wake of the coronavirus pandemic.

Although the Chancellor Sunak said it was ‘impossible’ to match, pound-for-pound, the money raised by each of Britain’s 17,000 charitable organisations.

1/ One of our greatest strengths as a country is our civil society. The local charities who provide so much compassion, care and community to the most vulnerable in our country. You have not been forgotten.

Today I am announcing £750m of funding for the charity sector. 👇 pic.twitter.com/vCkQEtPDmC

The £750 million pot of cash is primarily for frontline charities across the UK, including hospices and services for domestic abuse victims.

£360 million of this fund will be allocated directly by government departments, with a further £370 million available to smaller charities, via grant schemes such as the National Lottery Community Fund.

A further £60 million of funding will be made available to charities in Scotland, Wales and Northern Ireland. 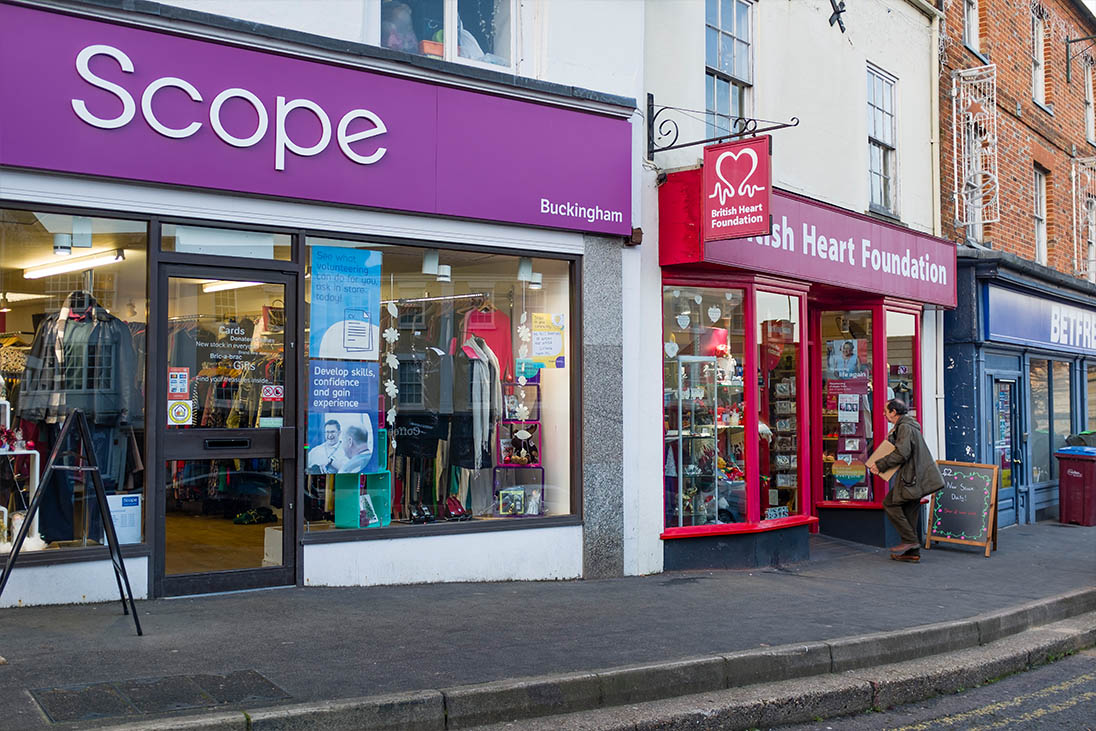 £360 million of this fund will be allocated directly by government departments, with a further £370 million available to smaller charities, via grant schemes such as the National Lottery Community Fund.

And the Chancellor also promised to match donations made to the National Emergencies Trust via BBC’s ‘Big Night In’ fundraising telethon later in the month, with a minimum pledge of £20m.

Rishi Sunak said: “Charities teach us the lesson that the simplest act has the potential to change lives.

“At this time, when many are hurting, tired and confined, we need the gentleness of charities in our lives. It gives us hope, makes us stronger and reminds us we depend on each other.”

Amanda Watkin, General Secretary of Rotary in Great Britain & Ireland, welcomed the Chancellor’s announcement, and pointed to the major role which Rotarians across these isles were playing during the crisis.

Fantastic to see this sector support #ThankYou @GOVUK #EveryLittleHelps and it will #makeadifference https://t.co/21788B2Xj3

She said: “Without the services of the voluntary sector, the impact of COVID-19 would be more greatly felt.

“The reality is that this caring sector provides support week in, week out. When the current crisis abates, if those charities or organisations are no longer available, society will suffer and the financial and resource burden on local Government will be untenable.”

Amanda Watkin paid tribute to Rotarians in Kent who had been part of a growing movement lobbying MPs to address the critical situation facing charities.

Don Soppitt from Dover Rotary, and who is District Governor for South East England and Gibraltar, was active in lobbying Kent MP Natalie Elphicke about funding for hospices.

Without the service of the voluntary sector, the impact of COVID-19 would be more greatly felt.”

This was also picked up by Kings Hill Rotary near Maidstone who have been lobbying hard to support charities.

Amanda Watkin added: “The Government’s £750 million response for the charity and voluntary sector to be underpinned through COVID-19 is very much welcomed.

“Campaigning and lobbying of MPs was critical in achieving the outcome, and I would like to recognise Kings Hill Rotary who, along with others, stood firm in getting the message understood to achieve the outcome so many were able to celebrate yesterday.”

Karl Wilding, chief executive of the National Council for Voluntary Organisations, described the Chancellor’s announcement as “an important first step”, but he warned that it would not stop some charities from closing.

In response to the Chancellor's announcement on support for charities and civil society, here's a statement from me on behalf of @ncvo: https://t.co/LN6FU6PMH9

I would like to thank @RishiSunak @OliverDowden @dianabarran and their teams for working hard on this package. 1/ pic.twitter.com/h6TdewflgS

He has predicted that charities will lose around £4 billion over the next three months because of the coronavirus outbreak.

“Even many that survive will look very different in a few months’ time, with a severely reduced capacity to provide the support that people rely on,” he said.