A major row has developed in Harrogate where one of Britain’s best-known bottled water companies want to cut down the well-loved Rotary Centenary Wood to extend its bottling plant.

And Rotary in the region has got involved because Harrogate Spring Water wants to build on the 1.6 hectare area of woodland, which is known as Rotary Centenary Wood.

The woodland was planted 15 years ago to celebrate 100 years since the founding of Rotary by Paul Harris in Chicago. The land was given by Harrogate Council as schoolchildren and local organisations were involved with the planting. 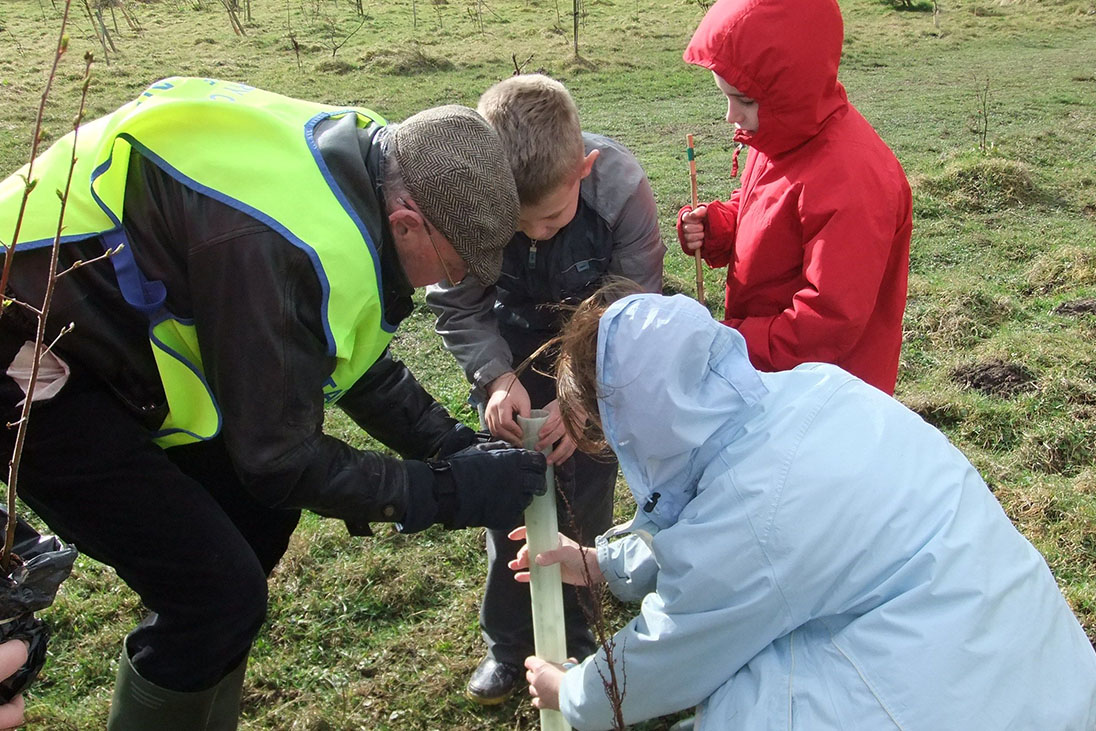 But now Rotary Centenary Wood, which is an addition to Harrogate’s 40-hectare Pinewoods Forest, is under threat.

Speaking to The Guardian, Neil Hind, chair of the Pinewoods Conservation Group, said that in the face of the current concern over climate change, it was vital to preserve green spaces and mature trees, and not replace them with a factory producing bottled water.

He told the newspaper: “Harrogate Spring Water does a lot to share the name of Harrogate across the world, but is that benefit worth the loss of acres of woodland?

“We see no improvements or benefits that this planning application is going to give to the users of the Pinewoods.” 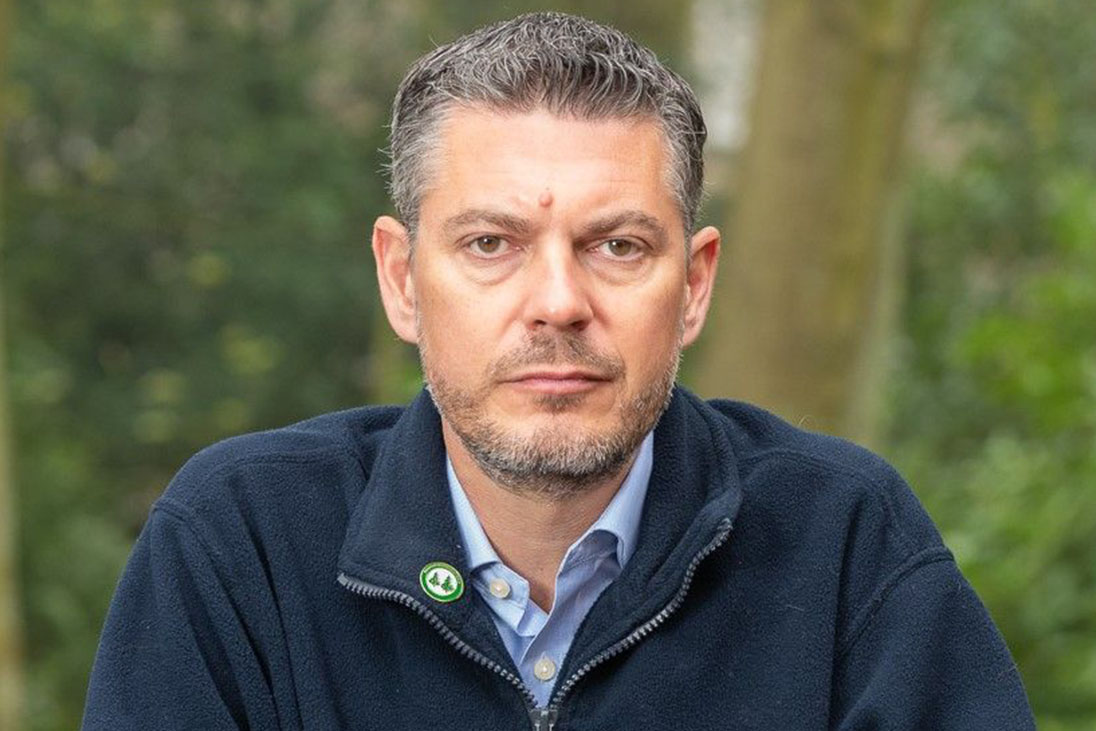 Harrogate Rotarian, Terry Knowles, who was chair of the Pinewoods Conservation Group when Rotary Centenary Wood was originally planted, said he was “pretty horrified” by the news that the family-owned company was planning this extension.

He said: “There are a lot of wild orchids on the site, and since we’ve put all the trees in there’s a lot more wildlife there. So it’s not only the fact that trees are going to be knocked down, but the fact that wildlife has been sustained in the area.”

Terry Knowles reckoned that up to 1,500 trees were at risk from the proposal by Harrogate Spring, who received outline planning permission for the development in 2017, but has now submitted a revised application for a building which is 40% larger than originally put forward.

Harrogate Spring is Britain’s oldest bottled water and the company prides itself on its green credentials. It says its Harrogate facility is one of the most environmentally-efficient facilities in the world. 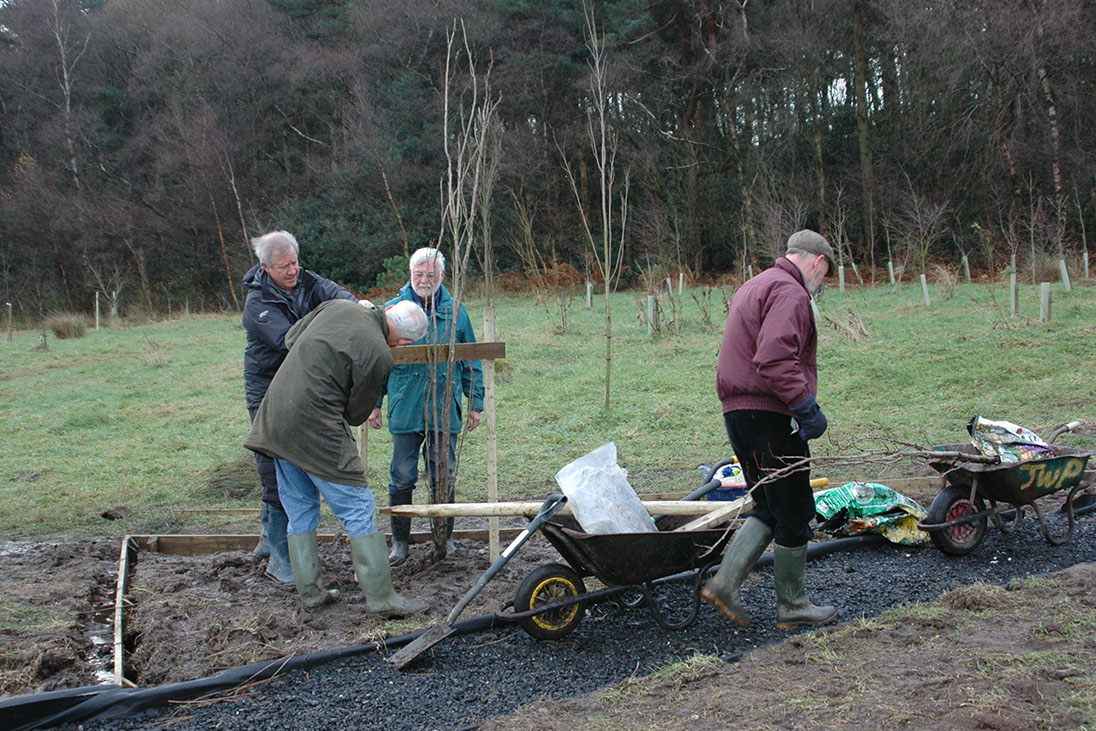 Terry Knowles reckoned that up to 1,500 trees were at risk from the proposal by Harrogate Spring, who received outline planning permission for the development in 2017

Nicky Cain, brand manager for the company, acknowledged that it was “emotive land”. She told The Guardian: “We want to retain as much as possible and make sure that it is still available for the public to use and enjoy.”

She added that since naturally sourced water must be bottled at source, the company was limited in where it could expand in order to “remain competitive and grow the business”.

Harrogate Council has confirmed it has received a revised planning application from Harrogate Water which would be presented to the planning committee at a date to be confirmed.

Harrogate Rotary President, Eric Mitchell, has said that the club will be making representations to the council. “We will concentrate our efforts on protecting the wood or at least ensuring a suitable replacement is planted,” he said. 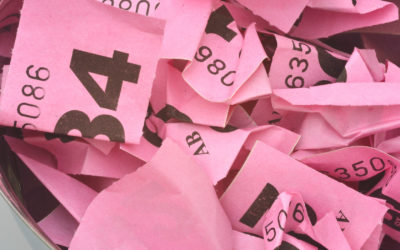 A successful example of Rotary working together in the community was demonstrated by 8 clubs organising and supporting “The Midlands Community Draw 2019” raising money to support 60 local organisations and charities.