Members of the Shrewsbury Severn Rotary Club have been hard at work fundraising over Christmas.

The club has organised two special events through the festive season: the Santa Sleigh and a Tree of Light. 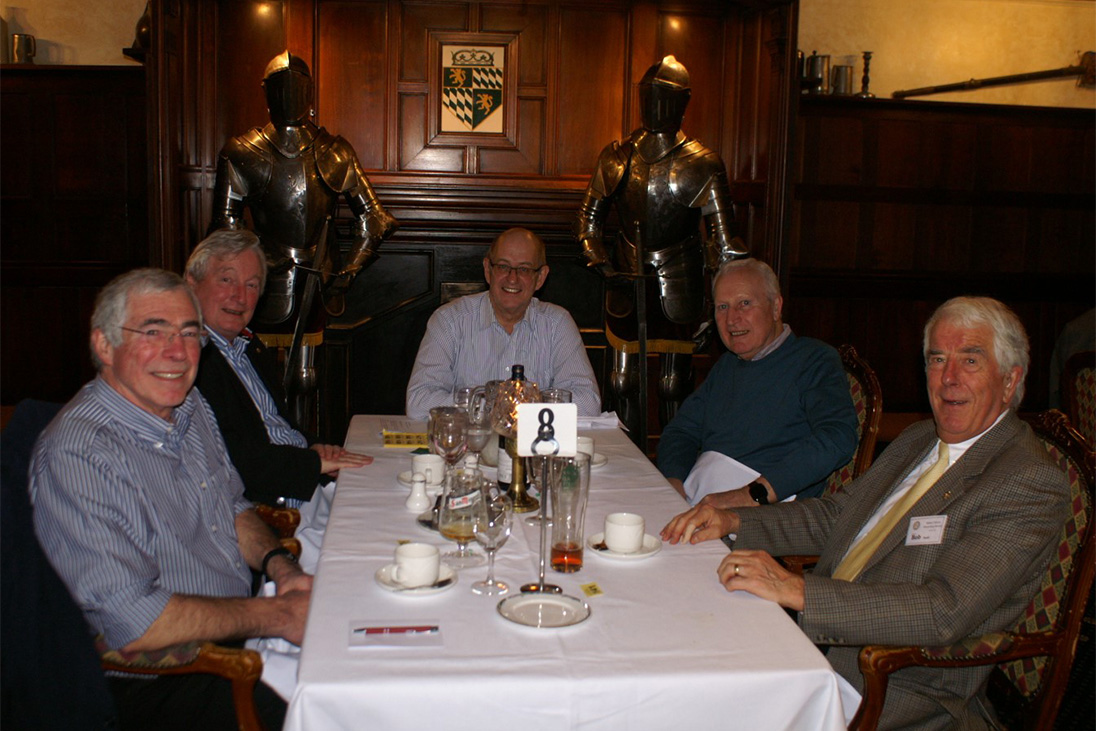 A group of Rotarians latest meeting. The centre is President John Yeomans and to his left are Gareth Watkins and Bob Scaiff. To his right are Fred McDonogh and Julian Wells.

The two major fundraisers have produced a combined sum of £12,850, with the Santa Sleigh raising an incredible £9,250 which is equal to the best ever collection in 2019.

Club President John Yeomans has praised his club and singled out Rotarians Julian Wells, Fred McDonogh and Chris Yaxley for their respective contributions and support.

“This was a wonderful effort by everybody, It is a big thank you to everybody who took part because it was a united effort.”

The clubs aim with the fundraised money is to give back to local communities, especially the local young people and the older generations living in homes.

The three chosen charities to which the funds will be distributed include Shrewsbury Food Hub, Sundorne Youth Club and Severndale School Futures

After missing a year of Christmas collections in 2020, Rochford Rotary Club was able to carry out its traditional collections for local good causes this Christmas. 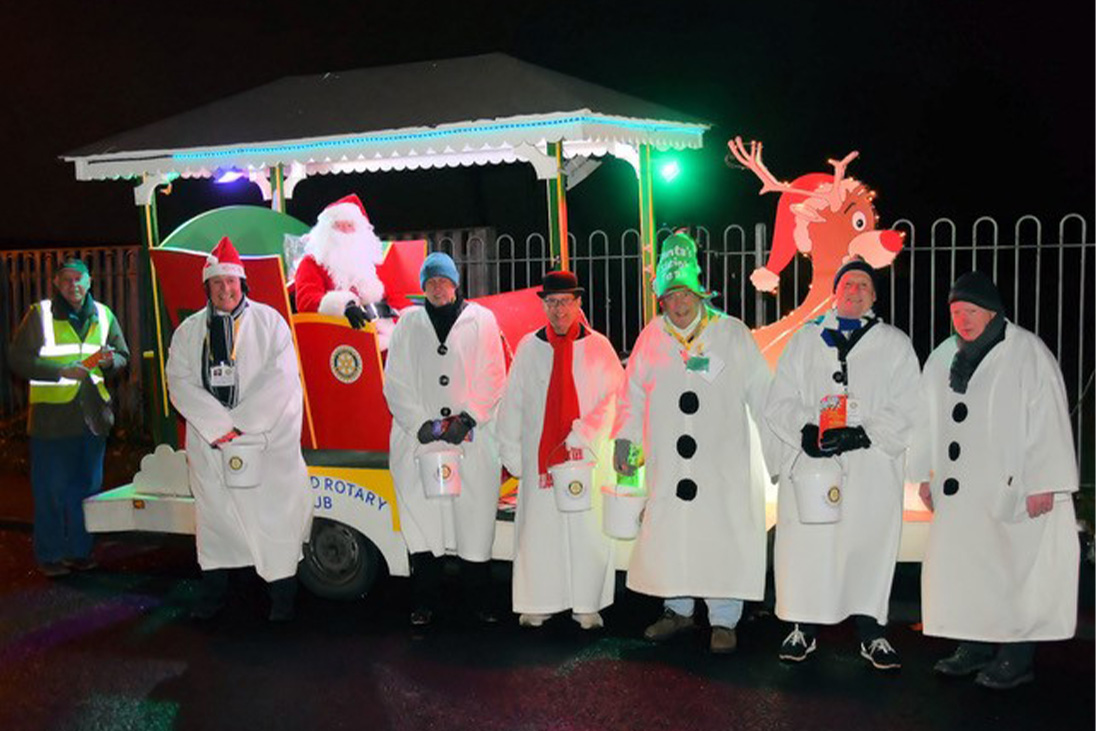 Santa and his Rotary snowmen out fundraising in Rochford.

The club raised a record amount of more than £11,200 while out on streets collections with Santa and his Snowmen, as well as while stationed at some of the local supermarkets.

Funds collected will be donated to help a number of voluntary groups and good causes in the Rochford area.

Darlington Rotary Club has spent its early January collecting Christmas trees from local households in order to recycle them. 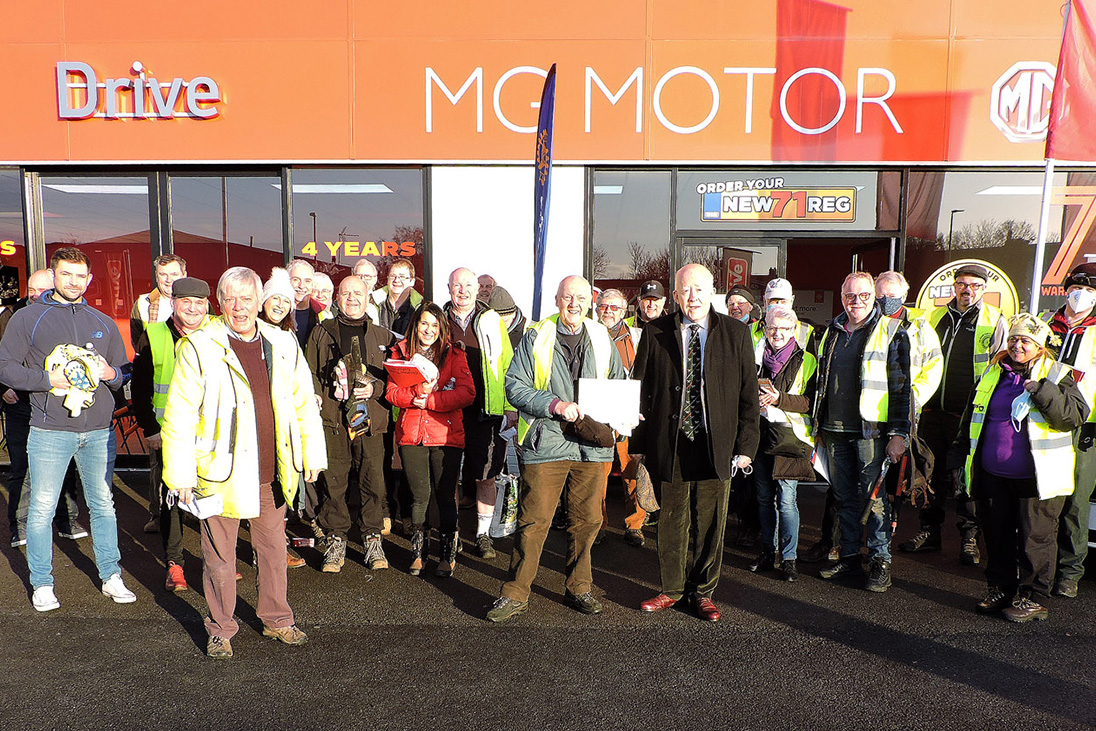 Rotarians are ready for their second day of collections.

The collections raised a record £16,575 and collected 1,620 trees for St Teresa’s Hospice in Darlington.

This has been made possible by the trees being tagged before Christmas at local tree suppliers which requests a donation online to have the trees picked up post-New Year.

Club President Peter Phillips thanks all those that took part as well as all the donors who so supported the cause.

He said, “We are delighted the collection has raised so much for our local hospice, which does such amazing work.” 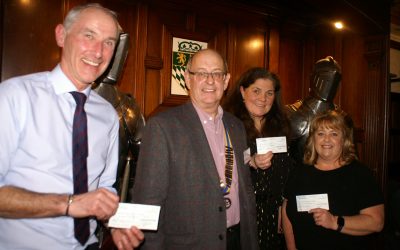 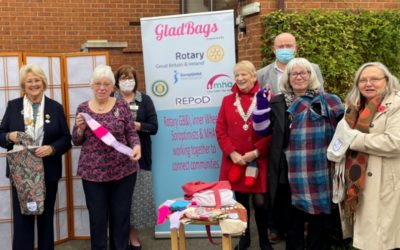